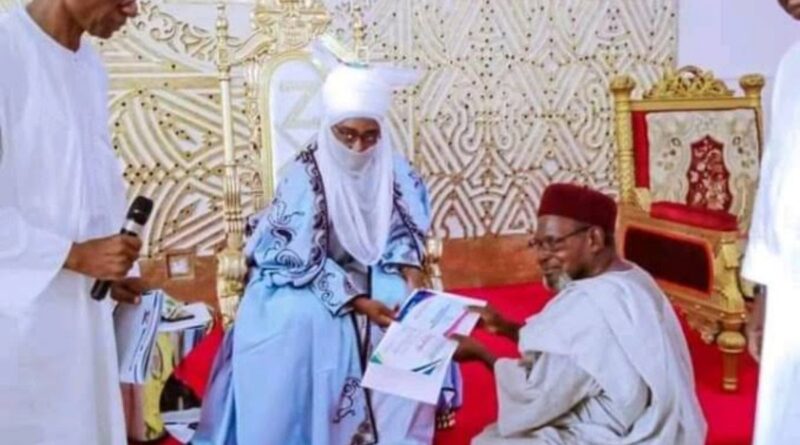 The Emir of Zazzau and Chairman Kaduna State Council of Emirs and Chiefs, Ambassador Ahmad Nuhu Bamalli has approved the appointment of former Vice Chancellor Ahmadu Bello University Zaria, Professor Shehu Usman Abdullahi, Minister of Finance, Dr. Zainab Shamusuna Ahmed alongside four other prominent indigenes of the emirate as members of the Board of Trustees of Zaria Education Development Association (ZEDA)

Inaugurating the BoT members at his Palace in Zaria City Monday, the emir tasked them to justify their appointment by working tirelessly in the interest of the Association and the good of the emirate.

He said that the Association which was established 29 years ago had not only contributed immensely to the education development of the emirate but also served as a veritable source of unity among the divergent people of the area.

“The founding fathers and current leadership of the Association deserve a befitting thank you for this feat, may Allah continue to bless us all for these efforts.

“Education as we all know is the foundation of human development and it is  for this reason we will continue to support Governments, all Government agencies and non-Governmental organisation in ensuring  the provision of quality education to our children and our youth.

“I will like to commend Kaduna state Government for it’s educational stride and the support it has been rendering to organisations like ZEDA for the overall educational development in the state.” He said

The Emir who is Grand patron of the Association said government alone could not fully take responsibility of providing quality education hence the need for all hand to be deck to achieve the said objectives.

Ambassador Nuhu Bamalli therefore charged communities and Local Governments within the emirate to invest in the sector in order to complement the effort of the Association.

Earlier the BoT chairman, Professor Idris Abdulkadir told the Emir that the Association within the period of its inception 29 years back had committed to the development of education in all ramifications.

The chairman represented by CWC member, Professor Ahmad Babaji said that the Association had over the years continued to remain focus, consistent and aggressive in pursuance of its objectives. 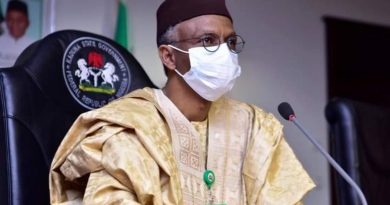 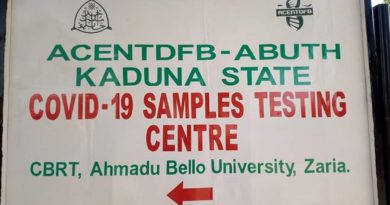 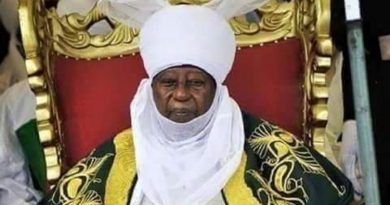