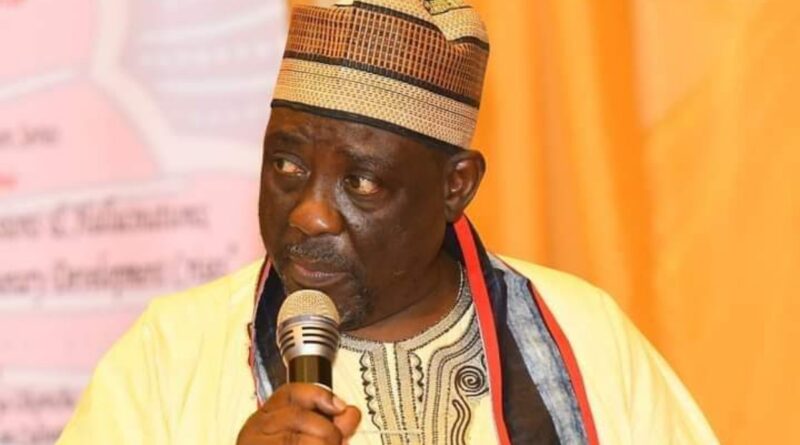 When he passed on early in the morning of Sunday 3rd October, 2021, Professor Sule Bello had already reached the pinnacle of two careers: first, as an active academic whose presence was unmistakable in the university lecture and seminar circuit, and secondly; as a public intellectual, social critic and political activist.

A Pan-Africanist, eminent historian, intellectual, great teacher, and administrator, he left behind him an imperishable legacy of scholarship and an intellectual tradition of speaking truth to power.

He was employed by his alma-mater in 1976 as a Graduate Assistant. He enrolled into the postgraduate M.A History in the same University, which was upgraded on the basis of which he was awarded a PhD (History) in 1982.

The PhD thesis, entitled ‘State and Economy in Kano’ a treatise on the nature and operations of the colonial economy in Kano was well received and stills enjoys a wide circulation amongst researchers.

After completing his PhD, Professor Sule Bello stayed at Ahmadu Bello University (except for a post-doctoral stint at the University of Kent, Canterbury, United Kingdom) up to 1987 when he went on secondment to the Federal Ministry of Information and Culture as the Executive Director/Chief Executive Officer, National Council for Arts and Culture.

In the year 2000, Professor Sule Bello left the National Council. In June, 2006 on the urgings of some of his students notably; Drs. Kabir Sulaiman Chafe and Usman Ladan who were on the staff of the Department of History, which he accepted and returned to the Department to help restore the old vibrant intellectual culture of teaching and research, as well as the dissemination of knowledge through seminars, conferences and publications together with the tradition of high academic excellence for which the University is known and which the Department of History is leading.

This request is necessary now more than ever before, because the unfortunate death of Dr. Yusufu Bala Usman has created a big intellectual vacuum in the Department, which ONLY SCHOLARS OF THE CALIBRE OF SULE BELLO AND ABOVE, COULD FIT’.

Professor Sule Bello finally returned to the Department in June, 2006 where he resumed work as an academic staff in the Department of History, A.B.U. He remained where he continued to teach courses at both undergraduate and postgraduate levels; while at the same time, supervising the research works of Master and PhD students.

Professor Bello was appointed as the Head of the Department of History, Ahmadu Bello University from 2006 to 2009. During his stewardship, Sule Bello who had a passion for academic debates revived the weekly Departmental Seminars holding on Wednesdays weekly where members of staff and PG students present seminars on their various research topics and receive comments.

After completing his tenure as Head of Department in 2009 and free from administrative burden, he continued to channel his energies into organizing seminars at both the Faculty and Departmental levels on topical themes on political, economic and social history of Nigeria, Africa and the world.

He later returned to the Department where he continued with his primary duties of teaching and research.

During this period, Sule Bello continued to cultivate a political interest. True to his ideological inclination, he resolved to join the Peoples’ Redemption Party (PRP) and began working closely with late Alhaji Abdulkadir Balarabe Musa, the former civilian governor of Kaduna State during the Second Republic on how to rejuvenate the party into a viable platform for political mobilization.

As a matter of fact, close to the death of the latter, Professor Bello according to reports took over as the National Chairman of the Party with the responsibility of propagating its ideals and repositioning it to win elections.

From then, to the time of his demise, Professor Sule Bello had done a lot of ground works towards achieving that objective in spite of a few hitches relating to intra-party politics.

In retrospect between the death of Professors Sule Bello and that of Dahiru Yahya on the 3rd of February, 2021, in almost a sad coincidence, one can see that after the death of Dr. Yusufu Bala Usman in 2005, the Department indeed, the University and Nigeria at large, are witnessing the true end of an era. May their souls Rest in Peace. 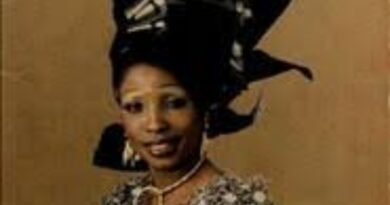 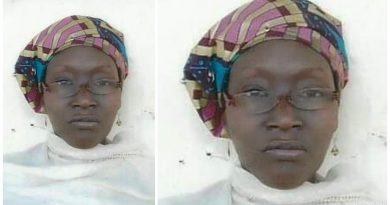 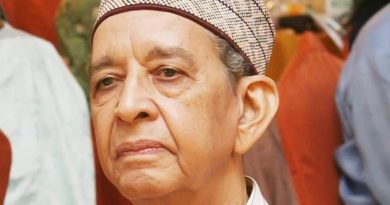