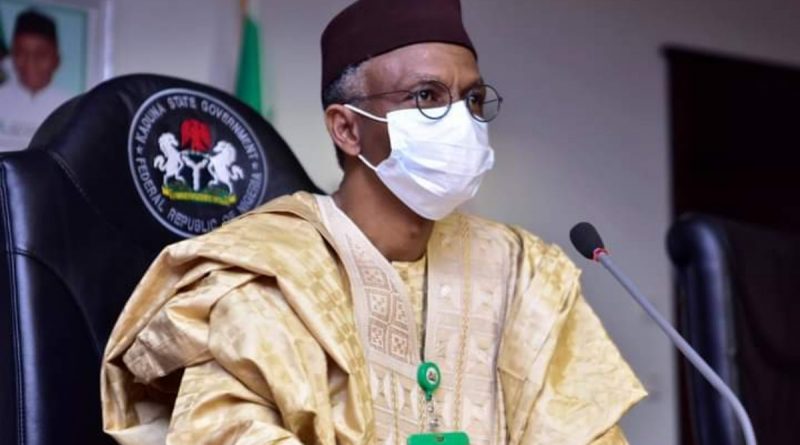 Dear sir, Zaria is on the brink. The kidnappers seem to have found gold deposits in Zaria. They seem to have set an invincible circle around Zaria from where they move in and out to carry out their deadly raids with little or no kinetic resistance from our coercive apparatuses. They kidnap Zaria men, women, and children, some of whom are never even reported.

Sir, do you know that farmlands after Shika gari have since become no man’s land? Do you know that places like Saye and environs are fast becoming ghost cities?

Do you know that many people, particularly cattle rearers have since emigrated from such abandoned places and are settling in new areas like Kabama, Hayin Bagadaza, etc with consequent hardships?

ALSO READ:  ASUU and the Parable of the Barking Dog - By Samuel Ogunnaike

Imagine someone who’s worked for 20 years being made to sell all that he has to regain the freedom of his loved ones and go back to square zero after a decimal point.

Sir, do you know that it is the victims of such siege that your tax agency has gathered men and guns, including DSS in order to force them to pay “taxes?”

Do you know that to date your government hasn’t come out to communicate with Zaria people to reassure them of your commitment to safeguarding our lives?

Instead, what we have is an open threat in both English and Hausa about how your government has amassed its arsenals, not to fight the kidnappers but to fight victims of kidnapping into paying “taxes?”

Sir, governance as you know, isn’t only about revenue generation. You can only generate revenue where there is peaceful coexistence and smooth economic activities.

It is inappropriately tyrannical to allow us to be victims of kidnappers and at the same time to organize men and machinery, not to fight the kidnappers but to force people suffering to pay taxes.

In governance, communication, particularly communicating with people says a lot about our leaders. Yes, in terms of security issues, not everything should be in the open.

However, showing strong feelings to people that have suffered from the inactions of government goes a long way in soothing their pains.

You cannot keep quiet while people are under siege by kidnappers and then just wake up to tell them you’re coming with arms to force them into paying taxes. Actions should be seen in stopping kidnapping and collecting taxes. 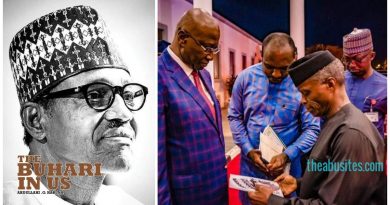 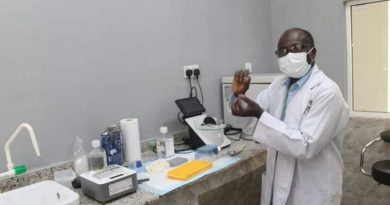 COVID-19 CURE: When you throw stones at yourself, others will join you 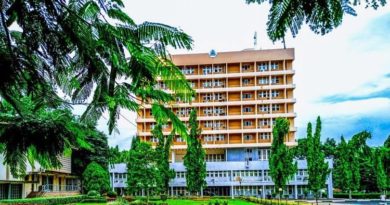 THE PLIGHT OF LECTURING IN NIGERIAN UNIVERSITIES