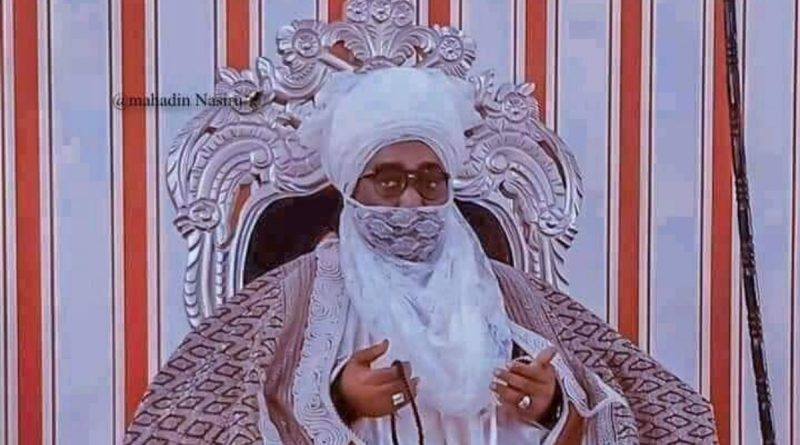 Ahmed Nuhu Bamalli is a Nigerian lawyer, banker, and diplomat. He is a former Nigerian ambassador to Thailand, with concurrent accreditation to Myanmar and the 19th Emir of Zazzau in Kaduna State, Nigeria.

He is the first Emir from the Mallawa ruling house to be enthroned in a century after the demise of his grandfather, Emir Alu Dan Sidi in 1920.

Ahmed Nuhu Bamalli was born on 8 June 1966 in Kwarbai Zaria city, Kaduna State, Nigeria. He is the first son of Nuhu Bamalli, a former Nigeria’s Minister of Foreign Affairs. He was educated at the prestigious Ahmadu Bello University where he obtained (LLB) law degree in 1989, and a master’s degree in international affairs and diplomacy from the same university in 2002.

He obtained a post-graduate diploma in management from the Enugu State University of Science and Technology in 1998.

Bamalli also attended a fellowship on conflict resolution at the University of York in 2009 and completed a diploma in organizational leadership from the University of Oxford in 2015. He also completed the General Management Program (GMP) at Harvard Business School in 2011.

He worked for the Metropolitan Management Agency before becoming head of human resources at Mtel, the mobile communication arm of the old Nigerian Telecommunications Limited.

He has also worked in banking and as executive director and later acting managing director of the Nigerian Security Printing and Minting Company Limited.

Ahmed Nuhu Bamalli was a permanent commissioner in the Kaduna State Independent Electoral Commission in 2015. Until he was appointed the new emir of Zazzau, Bamalli held the title of Magajin Garin Zazzau and served as Nigeria’s Ambassador to Thailand, with concurrent accreditation to Myanmar.

He was appointed as the new Emir of Zazzau by Nasir El-Rufai, Governor of Kaduna State on 7 October 2020. He is the first son of Nuhu Bamalli (who also held that revered title of Magajin Garin Zazzau).

Speaking earlier about his father, Ahmed Nuhu Bamalli said, “My late father, H.E. Nuhu Bamalli, held the princely title of Magajin Garin Zazzau. In the English translation, it is much like lord mayor. The title is given to the second most senior royal family member in the Zaria emirate.

“On October 1, 1960, Nigeria became an independent state. My father was an important figure in the struggle for independence. He was appointed a junior minister in the Ministry of Foreign Affairs (MFA) in 1960 and in 1965 became the Foreign Minister. In fact he addressed the UN General Assembly in New York that same year. After his passing in 2001 at the age of 84, I took over the Magajin Garin Zazzau title.”

HH Ambassador Ahmad Nuhu Bamalli was installed on November 9th, at the Muhammadu Aminu Square, Race Course, GRA Zaria. He took the oath of office and was presented with the Staff of Office as the 19th Emir of Zazzau by the Governor of Kaduna State, Mallam Nasir El-Rufai.

He is the first emir from Mallawa ruling house in 100 years, following the demise of Alh Shehu Idris. 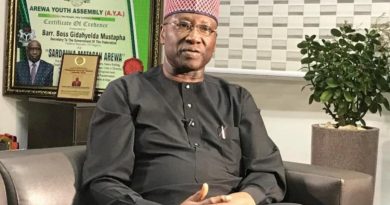 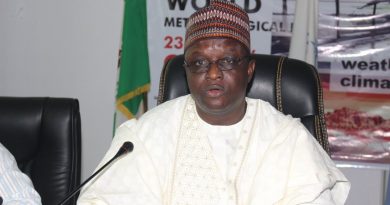 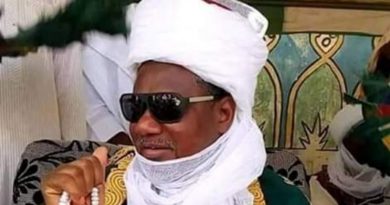