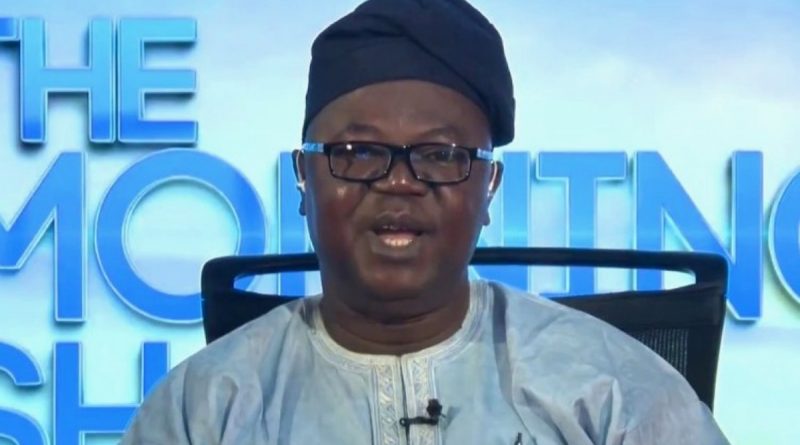 The national leadership of the Academic Staff Union of Universities, ASUU, has said it is still consulting on what its reply will be to the offers the Federal Government made for it to end its eight-month-old strike.

The National President, Prof. Biodun Ogunyemi, said this on Tuesday in a chat with Vanguard.

According to him, the consultation is with members across the country and other critical stakeholders.

“We have what the government is offering and have transmitted the same to our members nationwide and we are consulting on what the next line of action will be. You know a tree does not make a forest and our union is democratic in nature and practice.

Recall that after a series of meetings the leadership of the union held with the government team led by the Minister of Labour, Dr. Chris Ngige, the government promised to pay the withheld salaries of lecturers ranging from four to eight months.

The government also said it would release N75 billion for the revitalization of the system and the payment of Earned Academic Allowances. 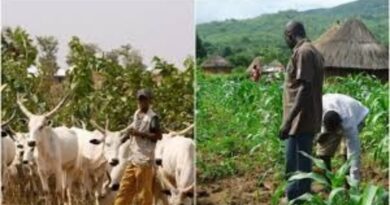 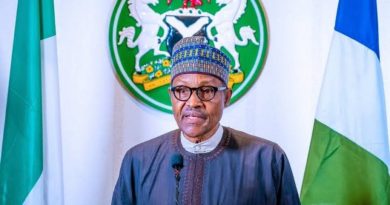 IPPIS has come to stay, ASUU is misleading its members –Ngige