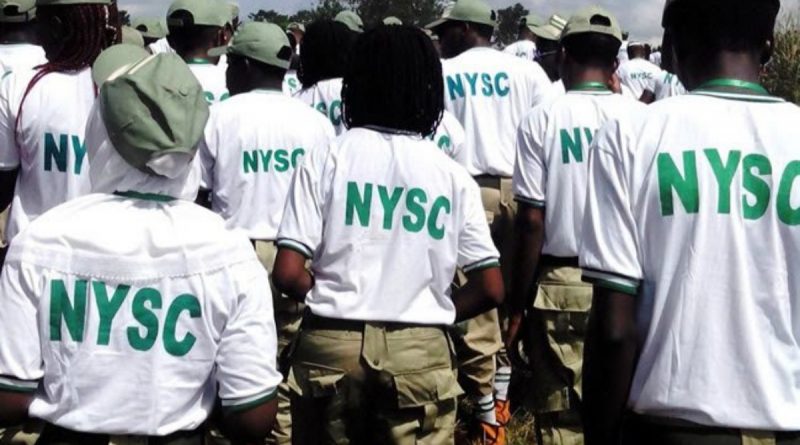 THE Federal Government has said that it will empower members of the National Youth Service Corps that venture into agriculture after their one year mandatory service with the sum of N2m.

The Executive Director, Nigerian Stored Products Research Institute, Dr. Patricia Pessu, disclosed this on Monday while speaking at a workshop on value addition of agricultural commodities for 40 corps members selected from the 16 local government areas of Kwara State.

Pessu said the two corps members, who completed their service in Oyo and Abia states respectively, had begun to benefit from the programme, stating that they were selected from the last batch of trainees at NSPRI.

He decried increasing number of unemployed youth in the country and added that a similar opportunity awaited any trainee of the current batch who submitted a promising proposal at the end of the service year.

The NSPRI boss added that “to put things into context, Nigeria’s unemployed youth of 13.9 million is more than the population of Rwanda and several other African countries.

“This youth population is also about 64 per cent of total unemployed Nigerians, suggesting that the most agile working class population in the country remains unemployed.”

Declaring the workshop open, the state Commissioner for Agriculture and Rural Development, Alhaji Muritala Olanrewaju, said government had promised to consolidate commercial agriculture through the provision of adequate machinery to assist genuine farmers in advancing their productivity, profitability and competitiveness.

Olarewaju disclosed that the state government was repositioning the agricultural sector from being a mass social service to a profitable agro-business aimed at providing technical and environmental friendly agriculture practice.

Also, the NYSC State Coordinator, Mrs. Francisca Olaleye, commended the agency for the opportunity given to corps members and gave the assurance that the beneficiaries would justify the gesture. 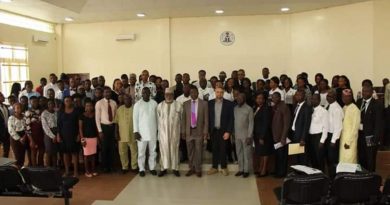 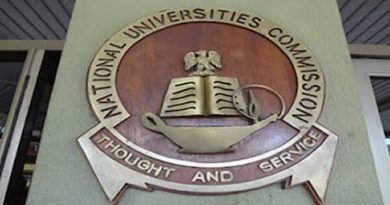 ABU is pillar of tertiary education in Nigeria –JAMB Registrar