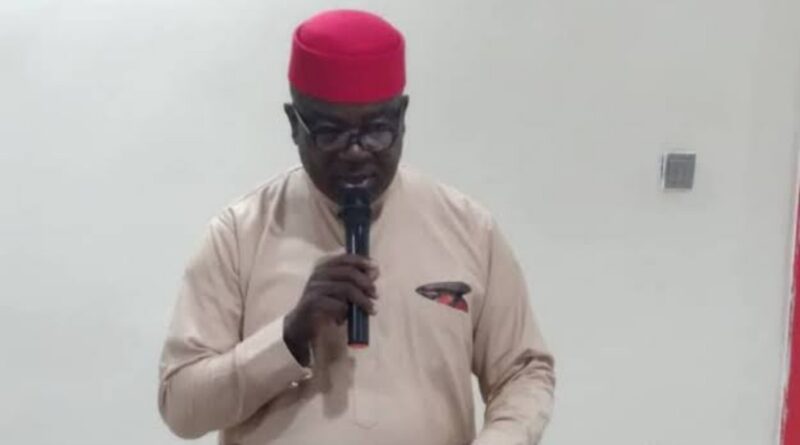 The president of the Nigerian Publishers Association (NPA), Chief Uche Anioke, has called on the Federal Government to initiate a policy that will make the nation’s tertiary institutions to teach science, medical, engineering and other courses in native languages.

Anioke, a former commissioner and two-term local government chairman in Enugu State, made the call in Enugu during the reception organized in his honor by friends following his recent election as the national NPA president.

He said teaching students in Nigerian universities, polytechnics, colleges and research institutes in their local languages would help address the current technological and scientific challenges facing the country and fast-track both human and infrastructural development in the country.

This issue, according to him, is what publishers want to drive by encouraging authors to produce such books in Nigerian native languages.

Anioke said: “When the Executive Secretary of TETFund visited Enugu recently, I told him of the need for our university system to emulate those of countries like North Korea, India, Germany, China, Japan, South Korea, Turkey, and many others. These countries produced their best medical doctors, engineers, and scientists teaching them in their local language.

“Beyond the few primary and secondary schools where pupils are taught how to read and write in Yoruba, Hausa, and Igbo, nothing else is taught the students in their native languages.

“We do not have any book written in Igbo apart from the primary grammar. We cannot produce a doctor, an engineer, or a computer scientist using our indigenous language. Look at North Korea, they don’t speak English or any other foreign language, but they have the best ballistic missiles you can think of.

“Look at China, India, Germany, Japan. The best machines we use today are from Germany, China, and Japan, but they don’t speak any foreign language.

That’s when we will begin to hide our secrets. This is what publishers want to drive. We can encourage authors to produce such books. It will help us develop.

“For me, this is one course or revolution my administration wants to pursue to help our country”.

Anioke also used the opportunity to decry the high cost of printing and publishing materials as well as the debilitating effect of piracy in the country, noting that book pirates dominate publishing business in Nigeria. 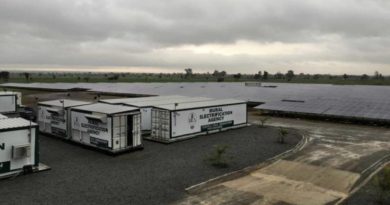 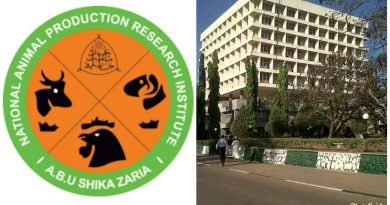