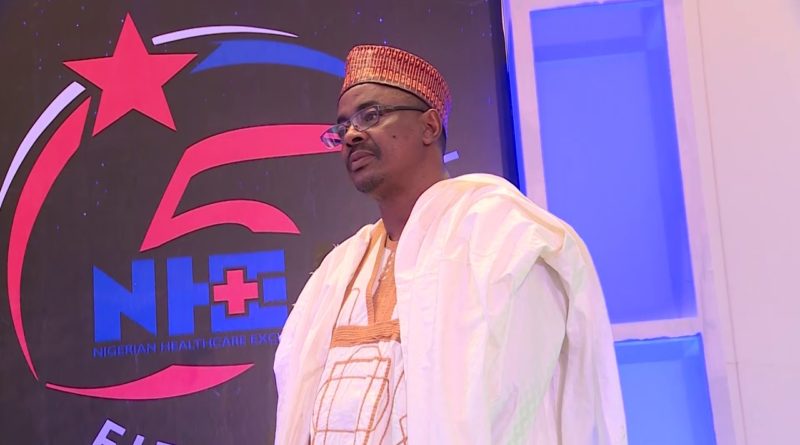 The erudite scholar and Professor of Paediatric Surgery have in the past operated successfully three cases of conjoined twins. On the 14th, May 2018, Prof. Auwal led another team of 26 medical personals including surgeons on a similar mission to successfully carry out the separation of Fatimah and Maryam, conjoined twins born to Mohammed Ramat and his wife Kellu Adam.

He started his education at L.E.A. Primary School Lengdo in Jada Local Government of Adamawa State between 1973 and 1978. He was at the famous Government Secondary School, Ganye between 1978 and 1981.

He is among the pioneer set of students for the newly established science secondary schools in the former Gongola state and in form 3 in 1981 were sent to the Government Science Secondary School, Donga, and now Taraba state.

He gained admission at the School of Basic Studies (A.B.U. Zaria) in 1983 and in 1984 was admitted to read medicine at the prestigious Faculty of Medicine, Ahmadu Bello University, Zaria and graduated with MBBS degree in 1989.

He has been Head, Department of Surgery between 2005 and 2010 and the Deputy Chairman Medical Advisory Committee (Training), University of Maiduguri Teaching Hospital, between 2007 and 2015.

Professor Auwal Muhammad Abubakar was appointed Medical Director of the Federal Medical Centre, (FMC) Yola in 2015. Following his outstanding performance, the Federal Government renewed his appointment for a second and final term of four (4) years with effect from 2nd April 2019.

Congratulating the MD on his renewed appointment recently, in Abuja, the Honourable Minister of State for Health, Dr. Osagie Ehanire, urged the MD to endeavor to improve on the achievement already attained at the Hospital and justify the confidence reposed on him by working with all stakeholders in the sector for harmony and in support of and in support of the President Muhammadu Buhari’s Agenda.

He won the Honours Award for a Distinguished National Youth Service in Nigeria in 1991 and in 1992 won the LATUNDE ODEKU prize as the best candidate for the primary examination in Surgery in Nigeria of the National Postgraduate Medical College of Nigeria.

The MBBS class of 2009 voted him as their most favourite Lecturer in the College of Medical Sciences, University of Maiduguri. He was the leader of the team of surgeons that successfully separated a set of conjoined twins at the University of Maiduguri Teaching Hospital and another set in 2018 at the Federal Medical Centre, Yola, Adamawa State.

In an interview with The Nation on June 19, 2018, Professor Auwal Abubakar was asked;

What informed your interest in these kinds of cases?

“These are very rare problems and any time they happen, they usually make the parents very anxious and agitated because of their very poor background. Some of them have few places where they could look for help and this is also a problem that tests the team work of the healthcare service.”

Is medical tourism outside the country for this kind of cases necessary?

I think for most of them, people who may want to sponsor may also want to get some benefit from the travel because sometimes you see government or some organizations will want to take some responsibility. But like you know, there are many successful separations in the country. We have capable hands who will handle this. We may not have some of the highly technical gadgets but for the human resources we have them in abundance. 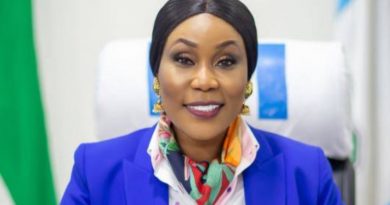 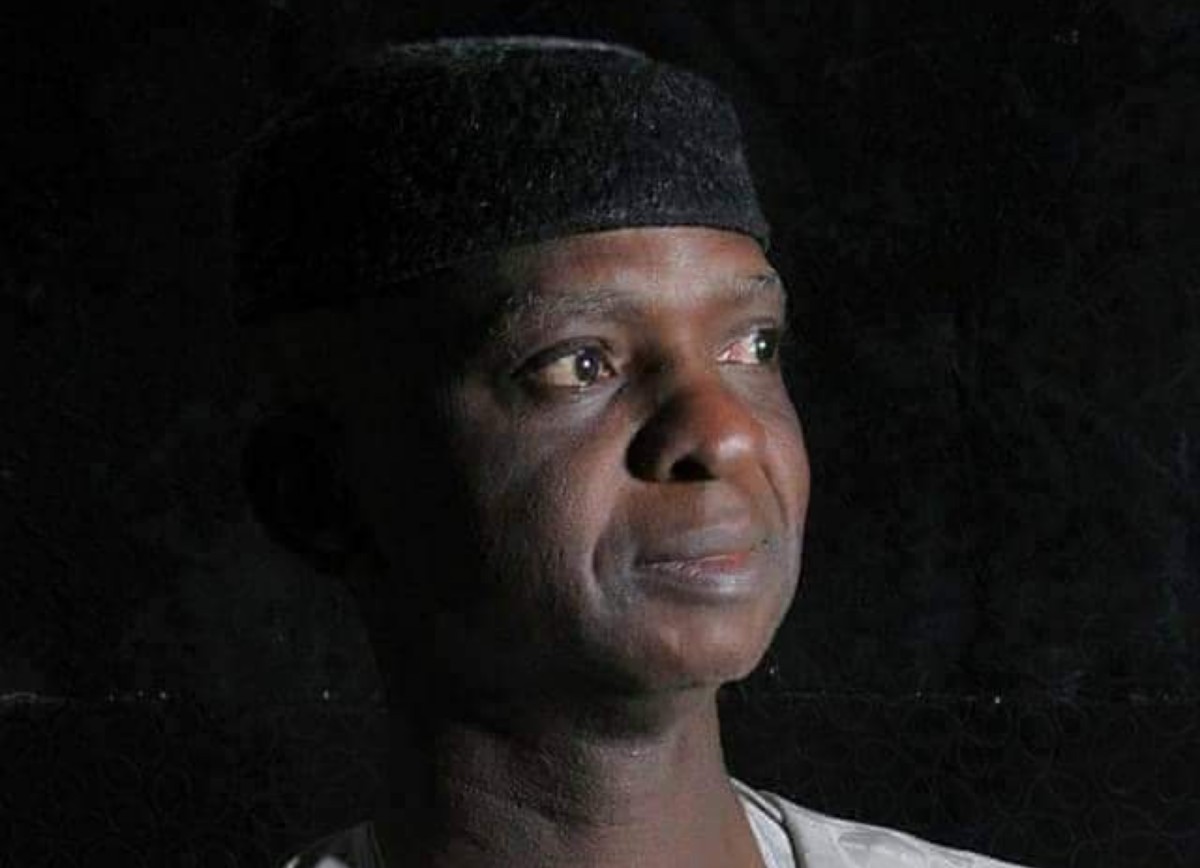 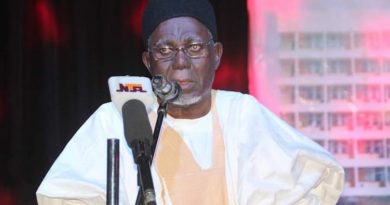