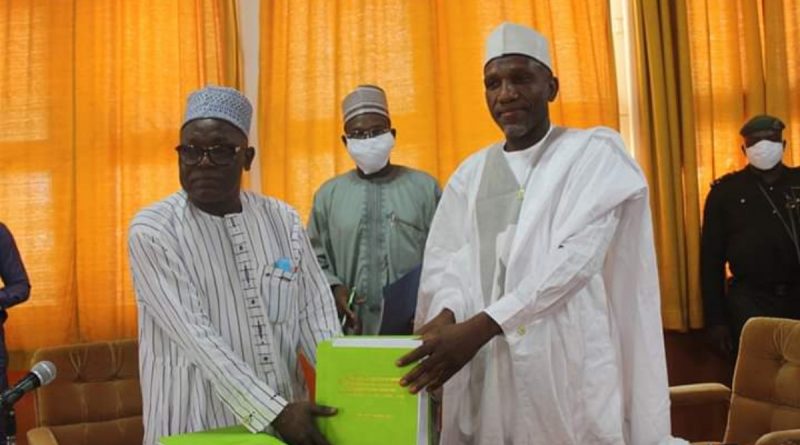 Malam Auwal Umar, the Deputy Director, Public Affairs of the institution, made this known in a statement in Zaria on Thursday

According to him, the new Vice-Chancellor (VC) received the handing over notes at a simple ceremony at the university Senate Chamber from the Acting Vice-Chancellor, Prof. Danladi Ameh.

The new VC said all hands must be on deck to take the university to greater heights.

He quoted the world’s 18th century literary icon, Shakespeare, to justify his appeal on the need to work together in the overall interest of the university when he said the “world is a stage where everyone will act and go”.

The VC expressed gratitude to his predecessor, Prof. Ibrahim Garba, for all his good works and prayed to God to reward him abundantly and help him in his future endeavours.

ALSO READ:  REVEALED: See Why El-Zakzaky was expelled from ABU in 1979

Bala listed lack of functional academic brief, inability to review the institution’s curricular and lack of master plan among others, as the major challenges facing the university at the moment.

He said the last time the institution’s curricular was reviewed was in 2012 and that was the very first time the university was able to review its curricula, saying also that the present curricular was due for review in 2017 but nothing was done.

“We need to do a lot to catch up with the global trend. ABU had never had an academic brief, we don’t have the master plan for long, the last being the one produced in 1982, during the tenure of Prof. Ango Abdullahi. Even the strategic plans we have do not synchronize.

“We have to raise these questions because of ABU’s strategic position. Unfortunately, we are now in an academic and intellectual environment where we don’t want to ask questions for fear that we may be tagged as the enemy of the system. All we have now all over is mediocrity,” he said.

ALSO READ:  Covid-19: How students are spending the ‘holiday’

The VC noted that people looked up to ABU to solve their problems as the institution proffered solutions in the past to challenges faced in agriculture, security and many other sensitive issues.

“When last did we have our discourse as a university? I could vividly remember when government would always rush to ABU to collect the analyses and recommendations after every public discourse organised by the then academics like Dr Yusuf Bala Usman of blessed memory,” he said.

The VC also said for the university to be run effectively and efficiently the committee system had to be revived as a statutory organ of the administration.

Bala described as heartwarming the establishment of COVID-19 samples testing centre in ABU.

He therefore urged members of the university community to continue to observe the social distancing practice, wearing of face-masks, hand washing and use of sanitisers.

Earlier, Ameh described the new VC as somebody with vast knowledge of the university, saying “with Prof Kabir Bala in the saddle the university would fare well”.

“The incoming VC is not a stranger to us as he worked in various places in this university which we all cherish and love. He is a tested hand and so the university will be in a safe hand,” he said.

Ameh, who described as ‘daunting’ the task assigned him as acting VC, urged the university community and all other stakeholders to give Bala all the needed support to move the institution forward.

Recall that the Governing Council of ABU had at its 189th Special Meeting on Jan. 22 approved the appointment of Bala as a new VC of the institution.

Bala, a professor of construction management and the immediate past Deputy Vice-Chancellor (Administration), took over from Prof. Ibrahim Garba whose tenure expired today (April 30). 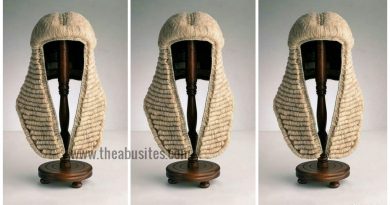 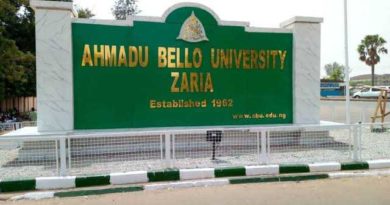 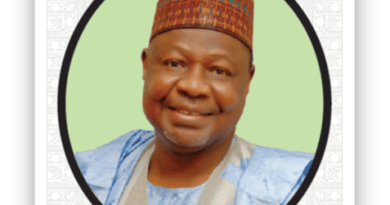