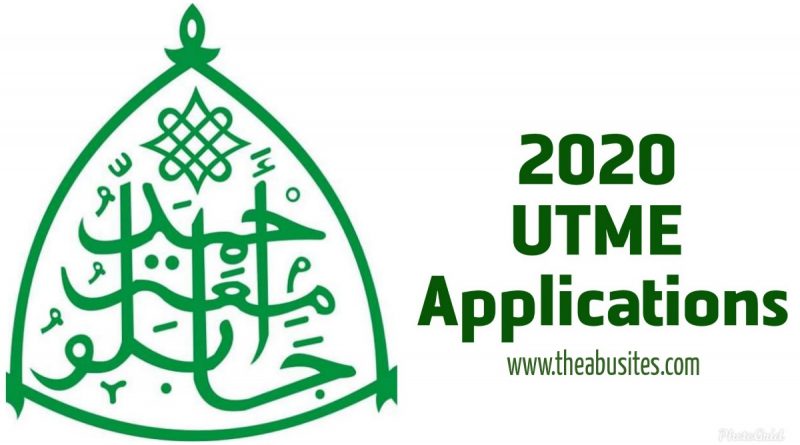 About 51 degree-awarding institutions in Nigeria will not admit candidates who scored below 180 in the 2020 Unified Tertiary Matriculation Examination (UTME) for any programme.

This is according to a document from the Joint Admissions Matriculation Examination (JAMB).

JAMB had earlier announced 160 as the official (minimum) cut off mark for admission into Nigerian universities for the 2020/2021 academic session.

The decision was reached through a voting system but some universities said they will not go below 180 as their cut off mark.

Also, one university benched its own minimum at 190 while 40 institutions pegged their minimum at 180.

Institutions that won’t accept less than 200

Institutions that won’t accept less than 190

Institutions that won’t accept less than 180

The spokesperson of JAMB, Fabian Benjamin, in a statement on Monday said there is “no uniform UTME minimum score for admission” as each institution determines and submits to JAMB its minimum UTME score “after having analysed the UTME performances of its applicants against its available quota.”

According to him, the UTME score is not the sole determinant of placement of candidates into tertiary institutions.

“The undue attention to the so-called national minimum UTME score (UTME cut off point) is a major source of failure of many ill-informed candidates who assumed that they have finally attained the benchmark having achieved the so-called minimum national score or cut off point for admission,” he said.

“UTME score is just one of the two or three scores that are generally added together to obtain the eventual aggregate score and ranking of the candidates,” he said. 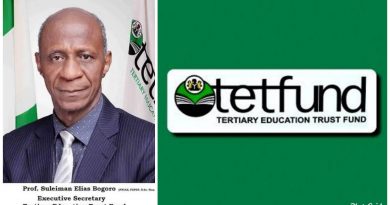 TETFund to Disburse N292.6bn to ABU, other Selected Institutions 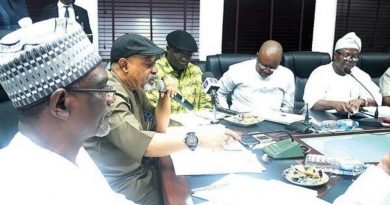 One thought on “2020 UTME: List of 51 Institutions that won’t accept candidates who scored below 180”