Amid strike by the Academic Staff Union of Universities, the Committee of Vice-Chancellors of Nigerian Universities (CVCNU) has met at the University of Ibadan (UI) in Oyo State to discuss the future of Nigerian universities.

The meeting, which is part of the activities marking the Diamond Jubilee celebration anniversary of the committee, is tagged, “Sixty Years in Sixty Minutes: Exploring Trends in The Nigerian University System.”

Speaking at the event, the Secretary-General of CVCNU, Professor Yakubu Aboki Ochefu, reiterated the resolve of the association to work assiduously towards the promotion of initiatives that would continue to support the growth and development of university education in Nigeria.

The Chairman of CVCNU, Prof. Samuel Gowon Edoumiekumo, commended the premier university for accepting to host the first event marking the Diamond Jubilee which will climax in October.

ALSO READ:  Plan to renegotiate 2009 agreement: You are on your own, ASUU warns FG

The opening session of the discussion event code-named ‘soap box’ had one-time Vice-Chancellor of the University of Ibadan, Emeritus Professor O. A Bamiro, who spoke on “Transformation of University Education,” while the current VC, Prof. K.O Adebowale, spoke on “Learning Management Systems (LMS).

The committee also added that Nigerian universities will not be able to withstand the consequences of a prolonged strike.

The ABUSITES reports that ASUU had on Monday, February 14, 2022, embarked on a four-week warning strike following the failure of the government to implement the agreements it signed with the union. The strike has since been extended by eight weeks. 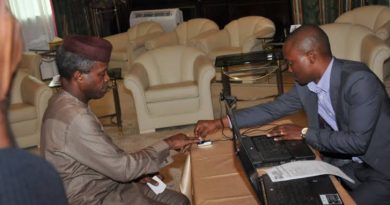 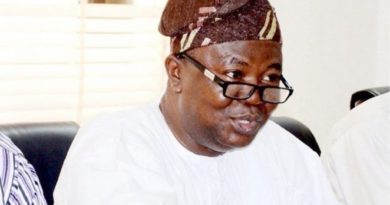 IPPIS Not The Only Reason For Strike – ASUU

Vice-Chancellors meet to discuss the future of Nigerian universities.