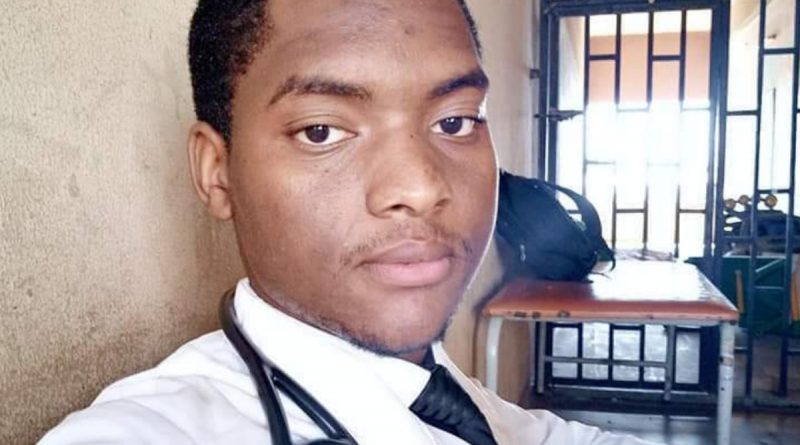 But it is reinfection, not relapse as no sooner had we weathered the MDCAN/NUC cystitis than the ASUU/FG superbug struck us subacutely with daring cystitis that may as well escalate to fulminant acute pyelonephritis.

Ladies and gentlemen, if it were a race, our case will be perfectly described as a relay race, as without a breather, like a helpless baton, we are seamlessly handed over to the ASUU/FG by the MDCAN/NUC for continuous strike action.

This means that like ruminant animals, we are forced to regurgitate the pains we had painstakingly chewed for the past two weeks of academic idleness for another round of indefinite, painful & sulking mastication.

The effect of this disruption, like a turbine that is being haphazardly restarted is that of lost vigour, zeal, motivation & productivity.

A lot of us had just returned today from close and afar, only to be told that the journey is futile & should be re-embarked upon, meaning a significant waste of resources and threat to life in the current state of the nation.

The recent development calls for a major concern because ASUU is not a striker in the league of Bendtner or Yakubu. When it strikes, it strikes hard, with preponderance for long-range bolters and screamers.

Much as we are made to believe that the strikes are in our (students/system) interest, albeit mostly secondarily or in the distant future, much as we try to reason, understand & even support the course for what is “good”, this is so incessant and rampant that I am forced to ask, WHO CARES FOR OUR IMMEDIATE CONCERNS, WHO ACTUALLY REPRESENTS OUR INTERESTS?

Health service providers’ disharmony amongst themselves or with their employer continues to disabuse the ‘patient-centred care’, leaving the king (patient) with preventable sufferings and disabilities.

Like healthcare, we (students) emphasize that we are the most important party in these squabbles and should be seen as such. We implore the government and unions to resolve their issues in a manner that minimally distracts our studies because we really don’t want to be students forever.

Ismail Mohammad Bello, A Final year student (600L) that has suffered a strike in every level of his academic sojourn. 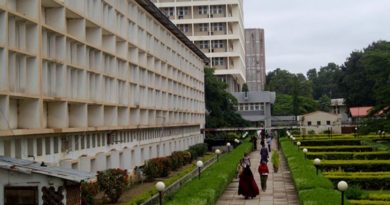 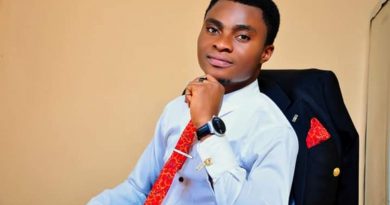 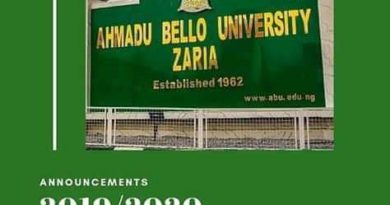 One thought on “LIKE UTI, WE HAVE A STRIKE RECURRENCE”