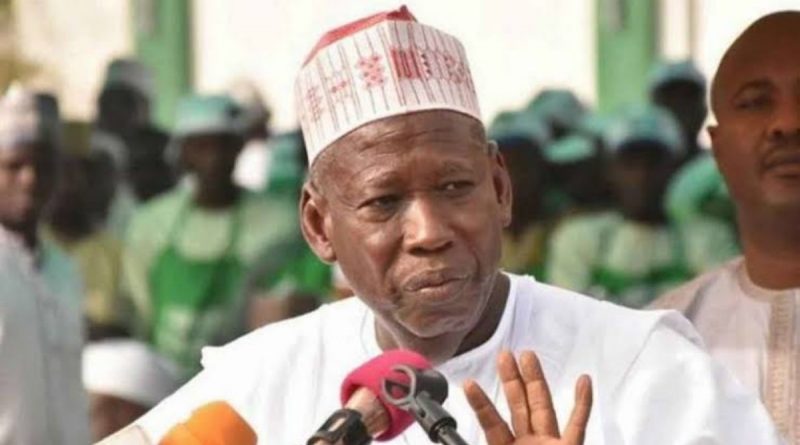 Abdullahi Umar Ganduje is a politician and former lecturer. He is one of the most schooled governors in Nigeria. An Abusite who was awarded a Ph.D. about 27yrs ago.

He is from the village of Ganduje in Dawakin Tofa Local Government Area. He was born on December 25, 1949. His full name is Abdullahi Umar Ganduje, and is nicknamed ‘Bandirawo’ because of his ethnic Fulani origin.

He was two term Deputy Governor of Kano State, serving from 1999 to 2003 and 2011 to 2015. Ganduje was conferred the national honour of the Order of the Federal Republic (OFR)in September 2012 by Nigerian President Goodluck Jonathan.

He was also conferred with the honour of Fellow National Association of Educational Administration and Planning (FNAEAP) on 13 October 2016 in Bayero University, Kano.

Abdullahi Umar Ganduje attended primary school at Dawakin Tofa Primary School from 1956 until 1963. He then enrolled at   Government Secondary School, Birnin Kudu. 1964 to 1968. and then the Advance Teachers College, Kano from 1969 until 1972 where he obtained the NCE (Nigerian Certificate of Education).

From proceedsd to Ahmadu Bello University, Zaria, where he received his Bachelor’s Degree in Science Education from 1972 to 1975. He on to Bayero University Kano where he also worked. He completed his Masters Degree in Applied Educational Psychology in 1979.

He served between 1975-1976 in the National Youth Service Corps (N.Y.S.C.), as a Teacher at Oleh College, Delta State. He began his working career from 1976-1976 as  Education Officer II, Ministry of Education, Kano State.

Between 1994-1998 he was Commissioner, Ministry of Works, Housing and Transport. Kano state. He was Deputy Governor of Kano State from 1999-2003. He followed his principal Musa Kwankwaso to who was appointed minister of Defense from 2005-2006 as Special Assistant to the Minister of Defence.

ALSO READ:  Dr Sabo Tanimu: The Abusite who built a diagnostic center for his community

From 2009-2011, he was the Executive Secretary of the Chad Basin Commission. He was reelected alongside Kwankwaso 2011-2015 as Deputy Governor of Kano State.

He received the Honour of the Order of the Federal Republic (OFR) (2012) and Honour of Fellow National Association of Educational Administration and Planning (FNAEAP)(2016). 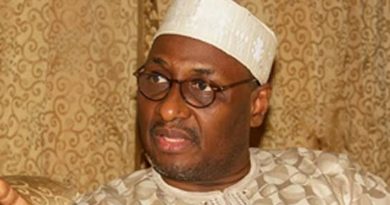 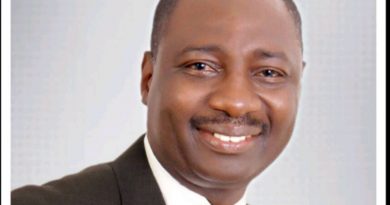 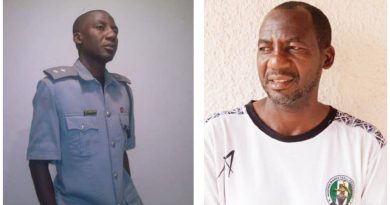