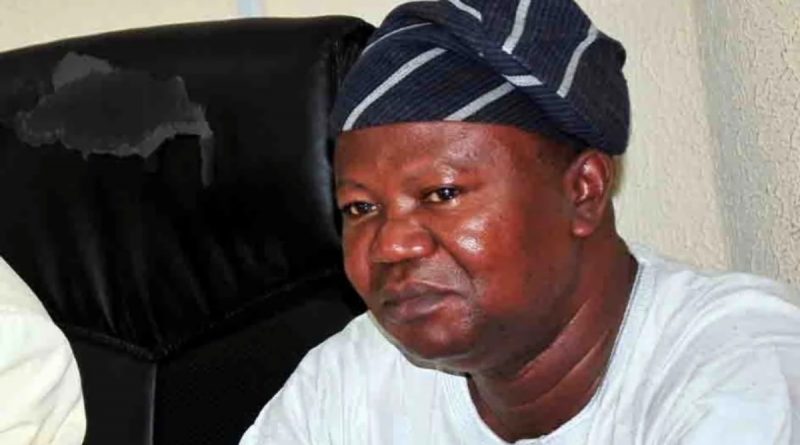 The Academic Staff Union of Universities (ASUU) has said that its ongoing strike was as a result of the federal government refusal to fund education as demanded, stressing that it is a deliberate strategy to kill education in Nigeria

ASUU, therefore, said it would unfold its next agenda if the Federal Government refused to negotiate with it on its demands as scheduled.

The national chairman of the union Professor Biodun Oyeyemi said this in Ilorin at the weekend at the Town and Gown meeting it had with parents, students union leaders and alumni of universities in the country at the Africa Hall, University of Ilorin.

He said the Federal Government with the right attitude can fund education in Nigeria, saying that giving N80bn bailout to banks was a clear indication.

Professor Ogunyemi who gave graphical details of agreements ASUU had with the federal government since 2009, said they are yet to be honoured despite promises made to the union.

He said that the plans of the federal government to kill education in Nigeria was to make education inaccessible to the poor which had already started manifesting with the increasing involvement of several average Nigerian youths in cybercrimes, rituals, kidnapping and banditry among others while the rich celebrate the graduation of their children in overseas on social media.

“If the government refuses to negotiate, we will unfold our next agenda. Let’s wait and see. When we get there we will cross it.

“The current strike action embarked on by the academics was necessitated by the deliberate refusal of the Federal Government to fund university education and leaving the nation’s universities facilities to decay.

“There is a deliberate attempt to kill the university education in the country. Some universities use stoves in their laboratories instead of burners and buckets to fetch water to perform experiments, it is as bad as that.

“Check the social media, you will see them celebrating their children graduating from foreign universities. This is why they are not willing to fund public universities,” the ASUU president said.

He also explained that ASUU had signed MoU with the Federal Government on the need to improve facilities in the campuses, students welfare, academics promotion and welfare but were neglected because, “there were plans to make education inaccessible to children of the poor which today is creating social vices such as yahoo-yahoo, yahoo-plus, banditry and other criminal activities in the society.”

While lamenting what he called decay in the country’s university education which he said were occasioned by the nonchalant attitude of government the ASUU leader said: “Nigeria can fund free education if the government shows the right attitude to education, block all leakages and curb corruption. If the government can give N80bn to banks as a bailout why not to the education sector?”

Past leaders of ASUU, Professor Sule Abdullahi Kano and Professor Nasir Issa Fagge in their separate remarks urged parents, students and the public to see reasons with ASUU. “We urge you to support and work with us to get out of the mess Nigeria educational system is into,” they said. 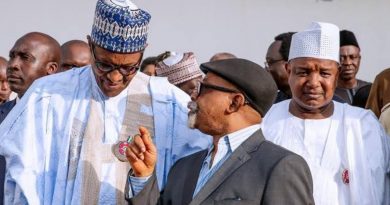 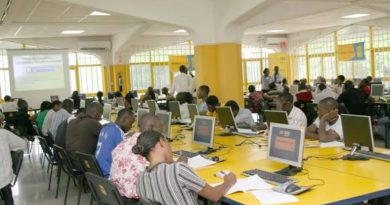