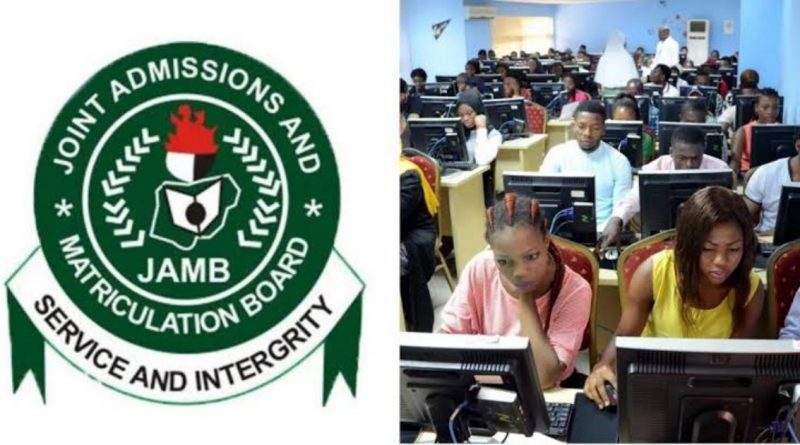 The Joint Admissions and Matriculation Board (JAMB) has warned candidates not to accept any offer of admission into any tertiary institution not done on its official letter headed paper.

The board also said any admission offer not conducted through its Central Admissions Processing System (CAPS) which is supposed to automate admissions was null and void.

The board said any admission conducted outside CAPS could prevent the ‘innocent candidates’ from taking part in the mandatory National Youth Service Corps mobilisation exercise.

It noted that this could also affect their chances of seeking job as they would require the certification or endorsement of the board.

It said this in its weekly bulletin issued by its Head of Information, Dr. Fabian Benjamin on Monday in Abuja.

The board said its attention had been drawn to offers of admissions to candidates through some institutions’ portals, warning that it would not recognise such admission.

According to JAMB, institutions who conduct admissions outside CAPS do so to avoid equitable and just process which the system (CAPS) tries to enforce.

The board insisted that CAPS remained the only credible avenue for admission into undergraduate programmes of all tertiary institutions in the country.

It reads: “The attention of the board has been drawn to the purported offer of admissions to candidates through some institutions’ portals.

“The board wishes to disassociate itself from such as it is a flagrant abuse of the automated Central Admissions Processing System (CAPS) which is the only credible avenue for admission into undergraduate programmes of all tertiary institutions in the country.

“Institutions who offer admission outside CAPS do so to avoid equitable and just process which CAPS enforces.

“It would be recalled that the board had announced that it would stop condoning illegitimate admission from 2017 admission exercise.

“The board states unequivocally that any candidate who accepts any offer of admission outside CAPS does so at his or her own risk.

ALSO READ:  Why JAMB should shelve NIN for 2021 UTME Registration

“The board reiterates that any admission into First Degree, National Certificate of Education, National Diploma and National Innovative Diploma not on the official letter headed paper of the board or outside CAPS is null, void and would not be condoned by JAMB.

“Institutions are again reminded that admission made outside CAPS would jeopardise the participation of the innocent candidates in the compulsory National Youth Service Corps mobilisation exercise or any job placement which requires the certification or endorsement of the board.

“Institutions cannot publish any admission list which has not been approved on CAPS. Therefore publishing an admission list prior to its processing on CAPS is improper and a source of confusion as many of such admissions were found to be inappropriate and had to be reversed.

“A case in hand is a university which has a quota of 50 for LL.B Programme but went ahead to offer admission and received acceptance fee from 350 LL.B candidates.

ALSO READ:  JAMB to de-listed and prosecuted Anyone selling UTME forms above N3,500

“If the offer had been processed on CAPS, it would not have allowed the abused of quota issued by the Council of Legal Education.

“The reversal of over 300 candidates is now a subject of litigation between the university and the swindled candidates.

“The most unethical and wicked excuse that many of the candidates would drop out within the first year compounds the immorality of the whole exercise.” 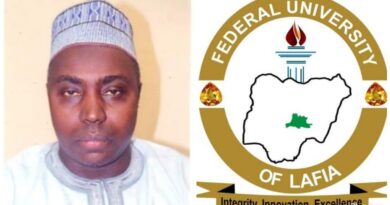 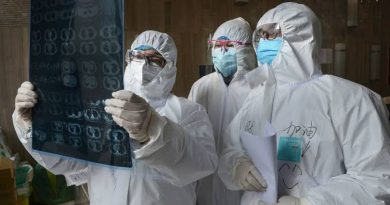 The Coronavirus: What Scientists Have Learned So Far 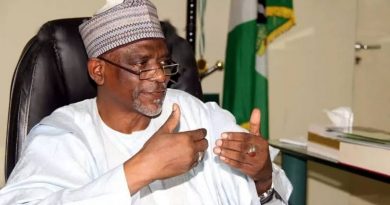