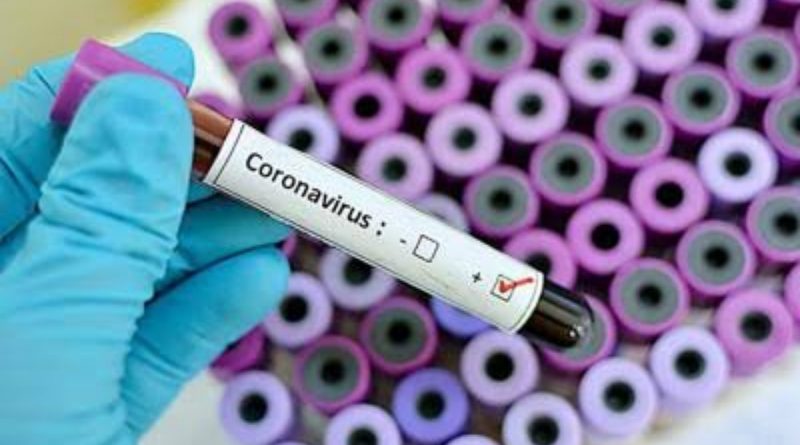 A retired ABU scientist and Kaduna based Researcher, Prince Ayodele Israel Adeleye, has claimed that he has a cure for Coronavirus disease.

He told newsmen in an interview, that the outcome of his research would be released for assessment and public scrutiny next week.

“This should be after completing the final stage of the research, by the grace of God, it will cure the disease, ” he said.

READ ALSO: COVID-19: BASIC GUIDE ON WHEN AND HOW TO WASH YOUR HANDS

Ayodele who studied parasitology was the best graduate of laboratory sciences in Ahmadu Bello University Zaria during his time and was engaged as a  Lecturer after his mandatory NYSC in the same department because of his exceptional performance.

Described as a genius, Adeleye said he discovered Ebola and Lassa fever cure previously through research and had treated many with his therapy with a lot of success stories.

Popularly known and addressed as “Professor Ayodele, professor emeritus,” the Center’s Director has won several awards from public and private organizations for his works in complementary natural medicine and consultancy.

“My therapy works fast and within a short time, the patient begins to feel relieved by His grace”, he said.

DISCLAIMER: PLEASE BEWARE- THIS IS NOT PTDF 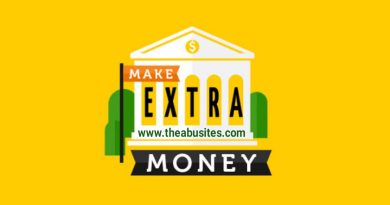