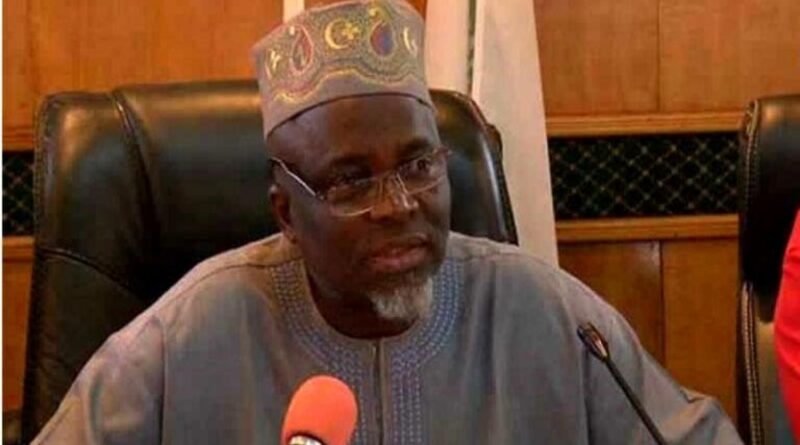 The Registrar, Joint Admissions and Matriculation Board (JAMB), Prof. Is-haq Oloyede on Tuesday said the agency has uncovered 706,189 illegal admissions by universities, Colleges of Education, polytechnics, and other allies.

Oloyede made the disclosures at the Consultative Sensitization Meeting with Select Stakeholders in Abuja said the illegal admissions have damaged the image of the country.

He said the illegality was perpetrated in all the six geopolitical zones by public and private higher institutions.

The undisclosed admissions were perpetrated from 2017 to 2020 by the affected institutions.

He said such admissions were unknown to JAMB as prescribed by law.

But the Minister of Education has assented to JAMB’s plea for a last chance for the violators.

He said the institutions disregarded JAMB’s Central Admissions Processing System (CAPS which allows institutions to “only admit candidates that met the requirements.”

He said the affected institutions’ Vice-Chancellors, Rectors and Provosts have admitted their mistakes by “sending a formal letter of confession and disclosure to the JAMB Registrar.”

In the list of the 114 universities given to stakeholders, some of the top indicted for illegal admissions include:

Oloyede said: “As a measure of mopping up the backlog of improperly admitted candidates, the Honourable Minister of Education, Malam Adamu Adamu, assented to the Board’s plea for a last chance for the violators.

“He also approved the caveat that the culprits should, first and foremost, declare the number of candidates admitted outside CAPS between 2017 and 2020 by sending a formal letter of confession and disclosure to the JAMB Registrar.

“Those minimally qualified would then be condoned to put an end to the period and finally put the matter to rest.

“The Board was then directed to launch massive campaigns to educate the public against accepting such illegal admissions henceforth.

Oloyede said there will no longer be opportunities for illegal admissions by universities and other higher institutions.

He said the illegality had hindered the future of many graduates and it was time to stop it.

He added: “Meanwhile, the graduates of the illegitimate process need admission letters to pursue post-graduation endeavors like housemanship, scholarship, enrolment into the National Youth Service Corps (NYSC), among others, they are out of sync.

Some candidates had been forced in the past to seek Direct Entry into other universities after graduation just because their degrees were not recognized as a result of a lack of admission letters at critical stages.  The physical, psychological, and mental strain of such candidates is better imagined than experienced. This could have been avoided if everyone played the game according to the rules.

“The Board is then constrained to condone these illegitimate admissions through a process known as ‘condonement’ which was previously known as ‘Regularization’. This was done out of sympathy for the candidates and consideration of the enormous resources expended on the training of such candidates.

“Thus, the Board was condoning all these infractions in admissions conducted prior till 2017. It is noteworthy that the lawlessness is perpetrated in institutions across the six geopolitical zones of the country.”

Oloyede also claimed that some university lecturers were recently arrested for engaging in massive fraud associated with ‘A Level’ examinations by the Joint Universities Preliminary Examinations Board (JUPEB) and Interim Joint Matriculation Board.

He added: “As a moderator of the two ‘A-Level entrance examinations in Nigeria, Joint Universities Preliminary Examinations Board(JUPEB) and Interim Joint Matriculation Board Examination(IJMBE), the attention of the board was drawn to the massive fraud associated with the conduct of these examinations.

“It is quite disappointing that some of our colleagues were arrested while conniving with various examination syndicates to compromise the noble objectives of these two examinations. The Independent Corrupt Practices and Other Related Offences Commission (ICPC) in conjunction with the Federal Ministry of Education conducted a sting operation the result of which is monumentally embarrassing.

“Distinguished ladies and gentlemen, you must have been disturbed by the recent indicting release of the ICPC on the scandal in its campaign to put an end to such illegal, destructive, and disruptive activities.

“The board has painstakingly taken some measures to forestall future recurrence. It has, for instance, initiated action to seek approval from the Honourable Minister of Education, Malam Adamu Adamu, to establish what it refers to as the “A Level Task Team/ A Level Qualification and Verification Databank” (ALQVD) as a repository for verified A/L qualifications in Nigeria.

“I am privileged to know that the Federal Ministry of Education is considering further necessary action on the matter. As soon as the appropriate approvals are secured, we would reach out to you for assistance.”

He said JAMB was already addressing some unethical and unacceptable practices by Computer-Based Testing (CBT) Centres.

He said:  “Fourthly, the review of our registration process has shown some unethical and unacceptable practices by Computer-Based Testing (CBT) Centres. These centers are allowed to collect only Seven Hundred Naira (#700.00) as registration charges but they use the opportunity to engage in conduct unbecoming, including extortion, during the exercise.

“In order to put a stop to such extortion, we propose to make UTME registration henceforth cashless. In other words, JAMB will now be collecting the approved N700.00 registration fee on behalf of the CBT Centres along with its UTME registration fees and then remit what is due to each registration center to its bank account on a weekly basis or any timeframe acceptable to the centre owners.

“This intervention will block all loopholes through which hapless candidates are extorted by unscrupulous service providers.” 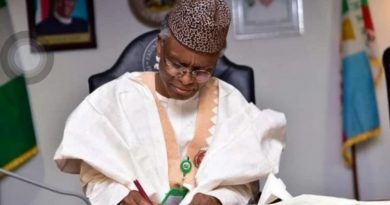 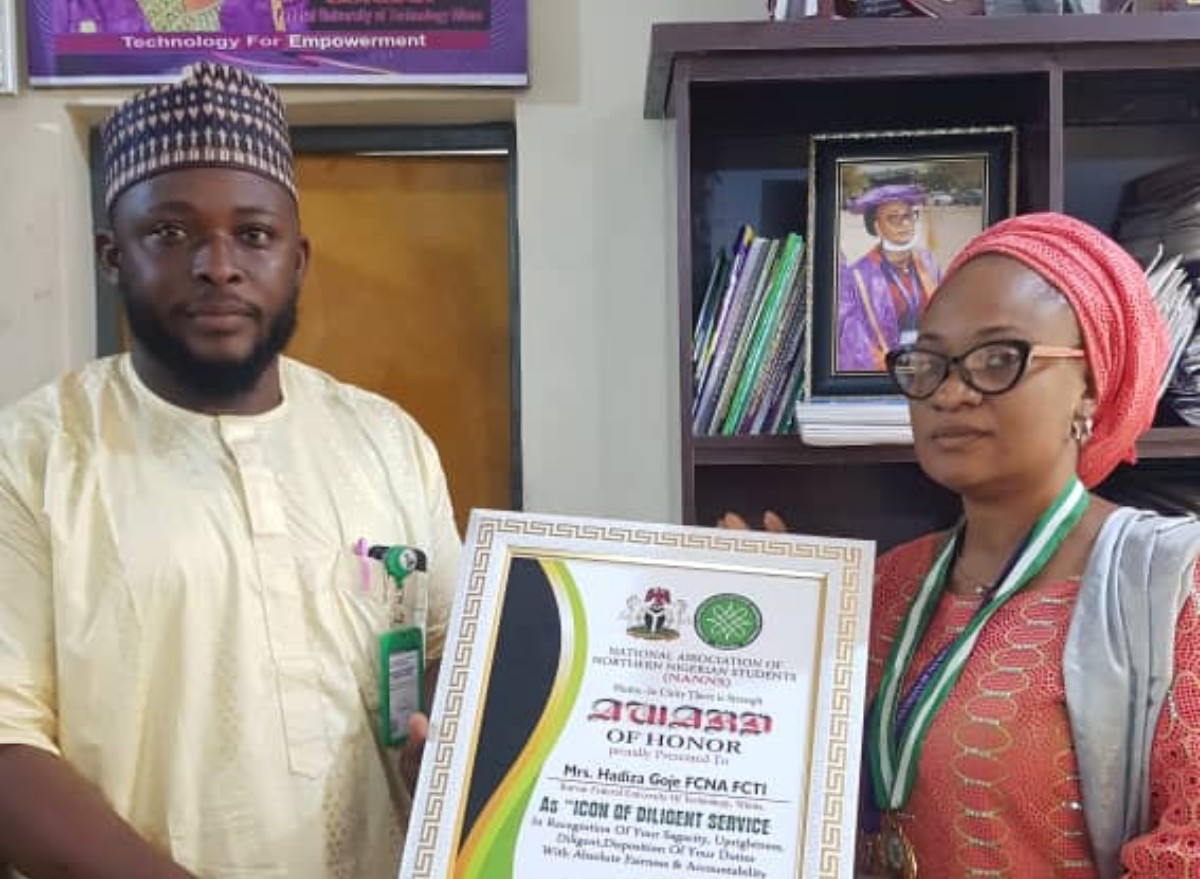 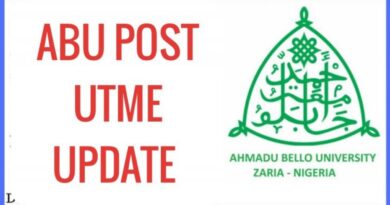