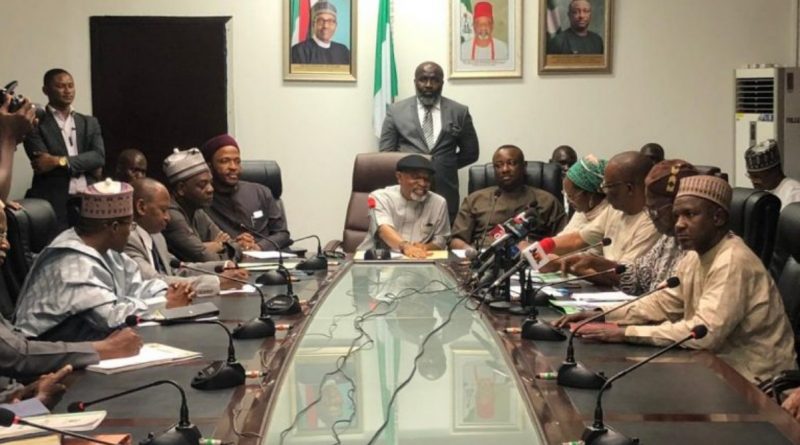 May the Almighty have mercy on the legendary author and novelist, Abubakar Gimba, and admit him to paradise.

One of the evils piercing the socio-political fabric of the Nigerian society that he explored in his 1998 novel, Footprints, was incessant strikes by university teachers and health workers.

His fiercely inquisitive protagonist, Haliyfah, was so amazed by his mother’s horror of industrial actions that he wondered from his hospital bed if she is afraid of a “lion or hyena” or “a ghost or wizard”, too innocent to understand that her concern is about his life or death.

ALSO READ: On ASUU, IPPIS and the Federal Government

Healthcare strikes are no less devastating for not being supernatural. A doctor’s refusal to work takes lives and causes inexpressible agony. And like ghosts and wizards, a teachers’ strike instils terror in students – except the students’ fear is a rational one of lost opportunities.

Two decades on, Footprints read as though it was published last week. Six months have passed since the Academic Staff Union of Universities (ASUU) commenced its ongoing “total, comprehensive and indefinite strike action” on the same issues it has raised for over three decades. At that time, it has called multiple strikes, the cumulative period of which could total up to five years.

This is not to say that ASUU’s complaints are not valid. Successive governments have abandoned our universities and withheld the meagre salaries and allowances of our lecturers or refused to increase them in the face of the exponentially rising cost of living, before securing acquiescence by dangling payment of arrears before ASUU members like a carrot.

ALSO READ:  IPPIS has come to stay, ASUU is misleading its members –Ngige

The association negotiates agreements that are broken before the ink has dried. But the union also knows only one tactic: the strike. And so the process repeats, on an endless loop.

The sole victim of all this loathsome dilly-dallying is the poor student who’s plunged into an impossible situation with no responsibility, control, or redress.

Like many Nigerians under the age of 50, I have experienced it. The first occasion was in my first year at Bayero University. We had barely come to terms with our new status as university students before ASUU jammed the gates shut, invaded our lecture halls, stopped examinations in progress, and ordered us out. For six months, we lived in an environment of uncertainty, suspense, and rumour. And this was only the first time.

After the first week of what feels like a holiday (particularly from the ASUU members who would spend most of their lectures ranting about their conditions of employment), the reality sets in. Going to bed and waking up, one prays for resolution; that negotiations with a direct effect on students, but without student representation, will yield positive results. One puts away textbooks and lecture notes, because studying seems pointless.

One could start a business, enrol on a course, or go on a long trip – but a breakthrough might happen tomorrow, and one’s investment would be lost! Life is on hold, with nothing substantial to break the monotony.

Every Nigerian that graduated from a public university in the last 30 years or so has most likely had at least twelve precious months of their life wasted in this way. And it gets worse.

Women who wish to graduate before marrying succumb to family pressure to move on with their lives; couples waiting for the end of their course to start their family have to change their plans; and families who cannot afford it find themselves sending their children to universities in Ghana, Uganda, or Benin.

But if it is that bad, why don’t the politicians and senior officials in Abuja do something? Well, because strikes don’t affect them in any way; their salaries and promotions continue to flow and their children don’t daily remind them that their schools are shut down, because they are studying at the most expensive universities in Europe, Canada, and America.

Or if they can’t afford that, then in Malaysia, India, or Cyprus. Or the growing number of private universities in Nigeria. And meanwhile, the strikes drag on and on, with no change, and no resolution.

While I disagree with Gimba’s branding of strike action as “rabble-rousing antics of the marketplace… and arm twisting agitation clad in a self-righteous garb”, he is right that of all professions, teachers should be among the most reluctant to pursue this course.

They have a supposed vocation, as role models and inspirational trainers and shapers of each new generation. Strike action hurts no one but their mentees. They should be teaching against it.

Unending strikes by teachers are as dangerous to Nigeria’s future as police and doctors’ strikes are to its present. While an outright ban on strikes would be counterproductive, both professions should focus more on who bears the cost of their actions, and reconsider this tactic.

This does not, however, mean they should stop pushing for better welfare and working environments.

For the avoidance of doubt, I think most, if not all of ASUU’s demands are entirely legitimate. It is its approach that is wrong, both morally and politically. Hurting the sons and daughters of people without influence has not, and will not, gain the attention of the powerful in Abuja. ASUU needs to inject some fresh thinking into its political strategy, and come up with tactics that work.

A strategic campaign of non-violent protests and civil disobedience will be much more effective at generating the attention of our political leaders – and it is a tactic that can involve students too. Lecturers can teach all their courses, and in the evenings and weekends can go for demonstrations and protests, inviting their students to join them.

ASUU has the influence to get millions of Nigerians on to the streets, generating attention domestically and internationally, and putting pressure on governments to accede to its demands. Many students would be proud to support teachers they respect, and protest for the betterment of their universities. But achieving the respect of students requires a course of action that will not harm them. 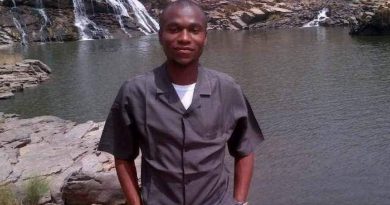 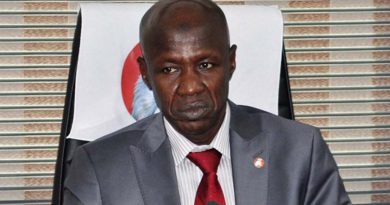 Are Nigerian Universities Producing Too Many First Class Graduates?