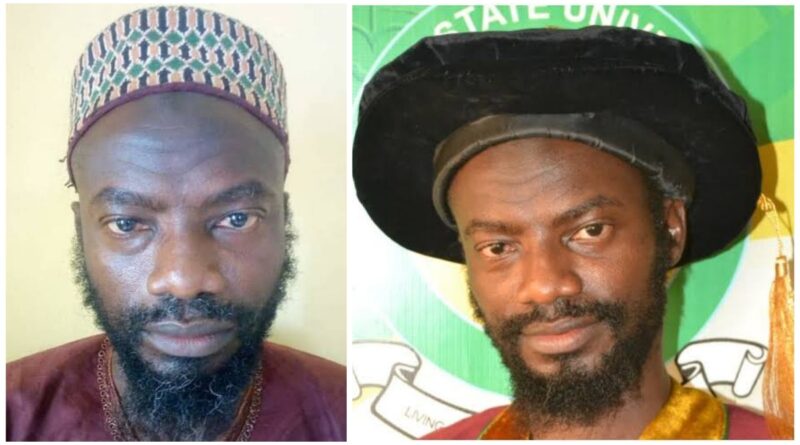 Professor Afeez Bello, 45, who until his latest appointment, was the deputy vice-chancellor in charge of administration and development, is expected to resume office on Friday, November 5.

The outgoing vice-chancellor, Labo Popoola, a professor of forest economics, is expected to end his tenure on Thursday and return to the University of Ibadan where he is a serving lecturer.

Announcing the appointment on Wednesday morning, the university’s pro-chancellor and chairman of the governing council, Yusuf Alli, a Senior Advocate of Nigeria, said the appointment became imperative following a subsisting ligation over the selection process.

Mr. Alli said the appointment was to avoid a vacuum in the university administration and pledged the commitment of the university management to abide by the verdicts of the court as “a law-abiding institution.”

In July, the university published an advertorial announcing a vacancy for the position of vice-chancellorship in the university and listed the criteria to be met by the applicants.

Some of the criteria noted that applicants must, among others, be in possession of a Ph.D. certificate, have a research gate score of 15.0 and 800 citations, must have published, at least, 50 research articles, 20 of which must have been published in what is called high impact journals “as defined by Thomson Reuters ISI and Web of Science.”

The strict conditions angered some stakeholders, who accused the selection committee of a predetermined agenda, saying the set criteria are alien to the institution’s extant laws and regulations.

In August, the Osun State chapter of the Nigerian Medical Association (NMA) held a media briefing in the state capital and announced its rejection of what it described as the dichotomy between a Ph.D. certificate and medical fellowship. The body, alongside other professors, approached a law court to seek intervention.

Following the litigation, the university authorities in September said it had suspended the selection process pending the determination of the matter.

The governing council chairman, who stated this during the university’s 10th convocation ceremony, said as a law-abiding institution, the ideal thing was to await the final decision of the court before the process could proceed.

“I must point out that I am aware that some members of staff felt that they have not been dealt with justly after seeing the advertisement that was placed for VC position and they have gone to court. And as a law-abiding institution and as people who believe injustice, in the last one month, the process for the appointment of a new VC has been suspended until the court speaks because we are law-abiding,” Mr. Ali said.

Who is Professor Afeez Bello?

Prof. Bello began his lecturing career in 2007 and has taught in various institutions including his alma mater, where he started out.

Described as humane, religious, and scholarly, Mr. Bello was recently elected the deputy vice-chancellor by the senate of the university. 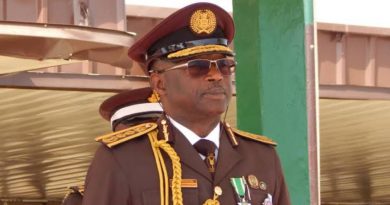 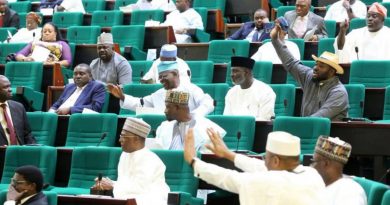