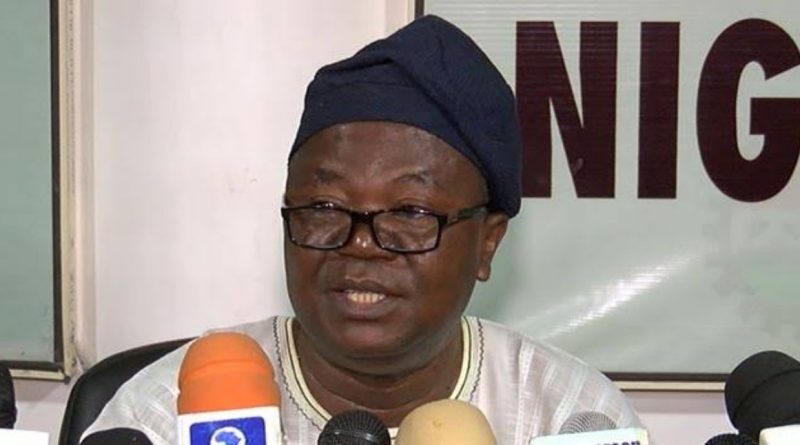 The Academic Staff Union of Universities (ASUU) has said Vice-Chancellors and bursars of some universities are hindering the smooth disbursement of the union’s share of the N40bn earned allowance.

Speaking with The Punch correspondent on Monday, the national president of ASUU, Prof. Biodun Ogunyemi, said, “There are some hitches at the Central Bank too. So, it is when we confirm that other universities have been paid that we can attest to, and we suspect that some Vice-Chancellors and bursars are trying to constitute problems.

“In principle, they have released the money but in vertical terms, not all universities have received theirs. Some VCs are not cooperating with our members on the information they should provide. We expect them to carry our members along and disburse the money based on the agreed formula but because some VCs always have issues with the union either because the union is too critical of them or they have something to hide, they are not cooperating with our union. We are monitoring those universities and at the appropriate time we will come up with a decision about them.”

Ogunyemi identified the University of Lokoja as one of the universities that had refused to offer information that would assist speedy disbursement of the fund to ASUU members in the school.

“For instance, the Federal University, Lokoja, is not forthcoming with information. What is expected is that they had worked out what the EAA arrears for lecturers are and what proportion that money can pay. We need to work with the University administration to present what proportion they can payout of the arrears because the money cannot pay all that they owe.

“So, those tranches if they are not paid immediately, the total amount that is to be paid cannot be covered with what has been released. What that means is that we would have to work out what proportion can be paid out of what our members are owed.

“That is why we need the cooperation of the bursars, the university administrations and the VC in particular because where VCs thinks the bursary should not cooperate with the union, then we can’t have an easy passage. Until our members get the money, the money has not been paid. So, that is why I said it is a process we are monitoring and we are engaging all those involved. If it comes to a point where we have to protest we would not hesitate,” he said.

Ogunyemi said the EAA was for only lecturers who qualified to earn it and not for all lecturers.

He said, “N30bn was not paid to ASUU, the money was paid to the universities’ account. The money will be disbursed to ASUU members who have such a claim. There are ASUU members that would not claim a kobo out of this money.

ASUU, NUT, NASU others give conditions for reopening of schools 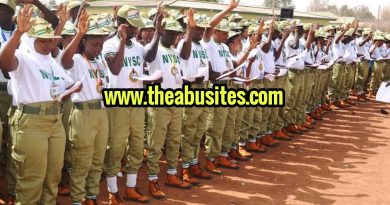 Not autonomy, but a law to end university strikes