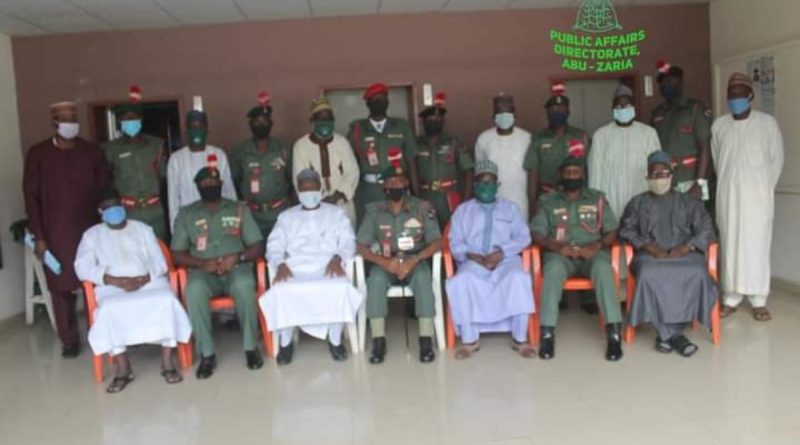 The newly posted Commandant of Depot Nigerian Army, Major-General Kabir Muktar has said that Nigerian public universities still remained the best as far as tertiary education in the country is concerned.

Maj-General Muktar who made the remark today when he paid a working visit to Ahmadu Bello University, Zaria also said that ABU should be proud of the delivery of quality education to the Nation.

The Commandant, who called on the Vice-Chancellor, Prof. Kabir Bala, upon his arrival at the University, said graduates of Ahmadu Bello University and other first-generation universities in the country were respected all over the world.

Reliving his experience as a student of the then famous School of Basic Studies (SBS), Ahmadu Bello University, Zaria before he later left for Nigerian Defence Academy, Kaduna, Major-General Muktar also said the public universities should be given all the support to continue to compete favorably with their counterparts across the globe.

The Commandant, who described Ahmadu Bello University as a critical stakeholder in the Nigerian military, explained that he would not forget ABU for his one-year stay as a student of the School of Basic Studies.

Responding, the Vice-Chancellor, Prof Kabir Bala, described as “cordial” the ties between the University and the Depot, saying many top Nigerian military personnel were ABU students.

The Vice-Chancellor said the relationship between ABU and the Nigerian military dated back to the military regime of General Murtala Ramat Mohammed whose administration used the services of its renowned academics.

He said General Murtala’s famous speech, “Africa Has Come of Age”, delivered during an OAU Summit in Addis Ababa, was written in ABU by Dr. Patrick Wilmot of the Department of Sociology.

Prof. Bala, who expressed appreciation to the Commandant for the visit, said ABU would give the opportunity to serving and retired Military Generals to be delivering lectures for professional classes as it was the practice in developed nations. 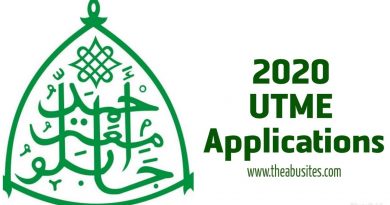 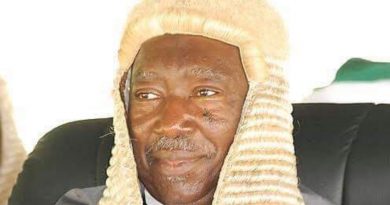 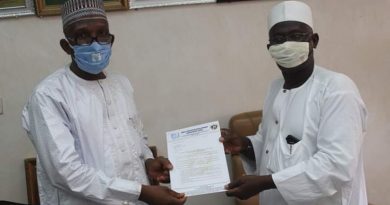