The National President of the Academic Staff Union of Universities (ASUU), Prof. Biodun Ogunyemi, has revealed that the union would meet with the Federal Government on Thursday to iron out lingering issues.

This comes as Prof Ogunyemi also accused the Office of the Accountant General of the Federation of frustrating members of the group because they discredited the Integrated Personnel and Payroll Information System.

Ogunyemi, in an interview with The PUNCH, urged the OAGF not to cause another crisis in Nigerian universities.

In a recent report, the Minister of State for Education, Chukwuemeka Nwajiuba, said any person conceiving a strike after about one year of downing tools would be doing a disservice to students.

However, Ogunyemi maintained that the Federal Government should not expect ASUU to be silent while their dues were being withheld on frivolous excuses.

“A substantial number of our membership are unduly denied their earned salaries and subjected to indescribable level of hardship. So, we call on all well-meaning Nigerians to prevail on the Accountant-General of the Federation not to precipitate another round of crisis in our universities.

ALSO READ:  ASUU strike: If only they consider education to be as important as elections.

“The Office of the Accountant General of the Federation has defaulted in releasing the withheld check-off deductions. It has also failed to pay the withheld salaries of some of our members in many universities.

“Our Memorandum of Action stipulates that government will continue to pay the salaries of our members pending the validation of UTAS by NITAD. But the IPPIS agents have intensified efforts to manipulate, cajole and coerce our members to enroll in IPPIS by denying them their salaries for periods ranging from four to 12 months.

“This reinforces our suspicion that the OAGF is surreptitiously working to scuttle the adoption of UTAS, to which government has been committed. We have complained to the Minister of Labour and Employment, Senator Chris Ngige, who facilitated the whole process that culminated in December 2020 ASUU-FGN MoA,” he added.

While responding to the allegation, the Office of the Accountant-General of the Federation, through its spokesperson, Henshaw Ogubike, said it was not aware of claims by ASUU that the OAGF was not remitting deducted funds and was violating the no-work-no-pay agreement, as well as not paying over 100 new staff.

ALSO READ:  Be Prudent in spending your paid salaries as fight not over, ASUU warn members

Ogubike said, “We have been attacked by different branches of the union and there seem not to be a unified front. Maybe other ministries such as labour or education could know about it.” 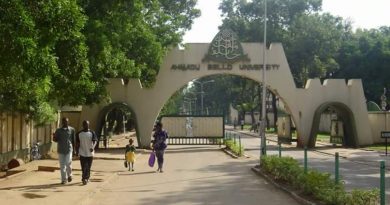 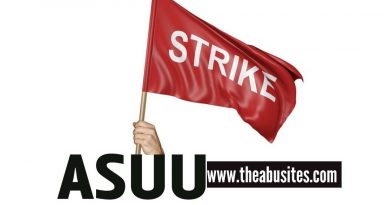 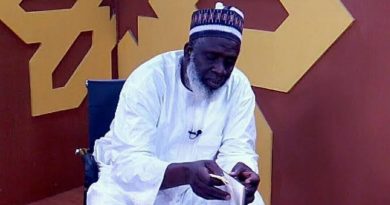