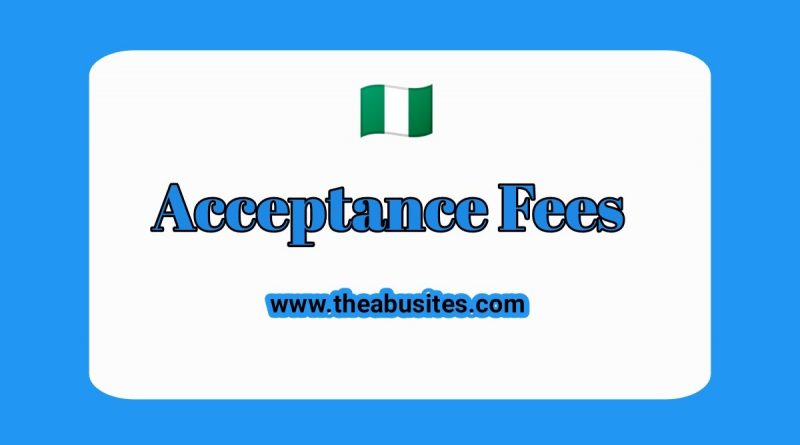 Another new academic session will soon commence in most universities in Nigeria. Criticisms have continued to trail the hike in acceptance fees alongside other levies charged by public universities during registration.

In a report published recently by Daily Trust newspaper, parents of newly admitted students decried the collection of excessive acceptance fees by public universities in addition to registration fees and other payments that come under different subheadings.

According to the Daily Trust report, the amounts charged as acceptance fees vary from one public university to another. Out of the 21 universities sampled in the report from across the six geopolitical zones, only a few collect N10,000 or less as acceptance fee.

Acceptance fees also vary from one faculty to another within one university. For instance, students admitted to read Library and Information Science at the University of Benin pay N60,000 while students admitted to study sciences pay N80,000. Nonetheless, Abubakar Tafawa Balewa University (ATBU), Bauchi and the Federal University, Kashere in Gombe State do not collect acceptance fees as students only go through the screening process using their credentials and thereafter pay the registration fee.

Some university authorities claim that the acceptance fee was introduced to beef up the internally generated revenue of the universities since allocations from the government are inadequate to cater to their statutory obligations. Others explain that it is meant to confirm that a prospective student has accepted the admission offered him, and therefore, willing to proceed with registration and other procedures. If these are the reasons for it, any acceptance fee charged above N10,000 is indeed on the high side.

University education in Nigeria is tuition-free for citizens at the undergraduate level. Tuition-free training involves providing education without students paying for the cost of teaching and other things that go with it including classroom furniture, library materials, laboratory equipment, and healthcare services. However, the extent to which higher education remains tuition-free in the country is the big question on the lips of many Nigerian parents.

ALSO READ: 8 Types of Lecturers you will find in ABU Zaria

In most cases, graduating science students are made to pay for the reagents they require in their final year projects. All these fees introduced in public universities are actually making nonsense of the tuition-free policy.

Besides poor funding, some of the fees charged by public universities when higher institutions were really tuition-free including N90 for accommodation are today far from being realistic in Nigeria.

As long as the government wishes to allow university education to remain tuition-free, it is crucial for it to significantly improve upon its funding pattern. To check inexplicable charges, the government needs to harmonize and regulate all the fees currently charged by public universities by defining what fees to collect and their respective limits.

This is in circumstances where universities are justified to collect such fees. We urge university administrators to be prudent and accountable in utilizing the funds received from the government.

ALSO READ:  My experience as the president of FASA, ABU Zaria

This piece was originally published as an editorial by the Daily Trust on January 29, 2020 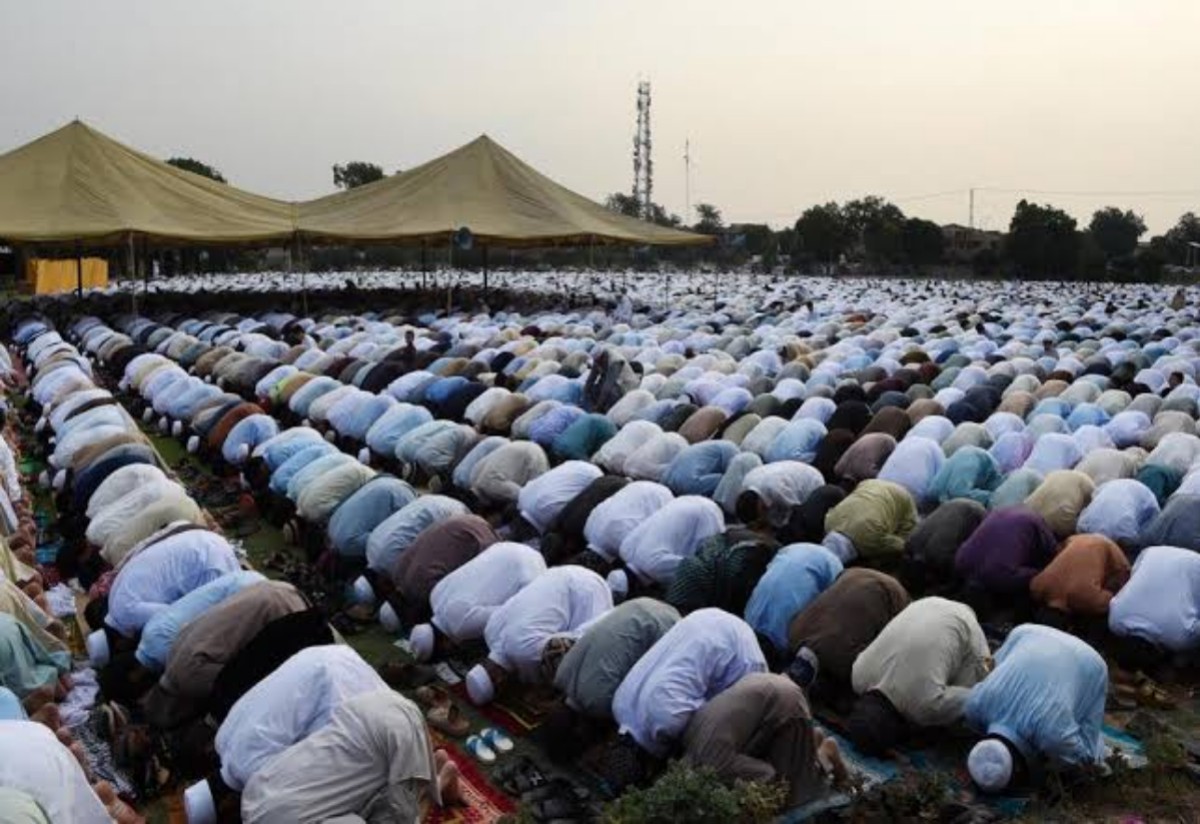 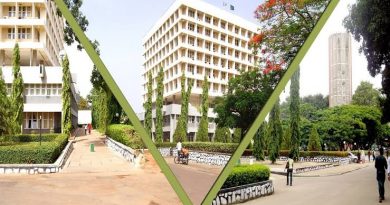 How the ABU Admission Process works 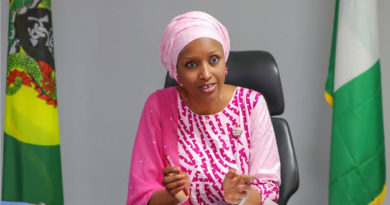 No Plan To Scrap Some University Undergraduate Programs – ECR Committee