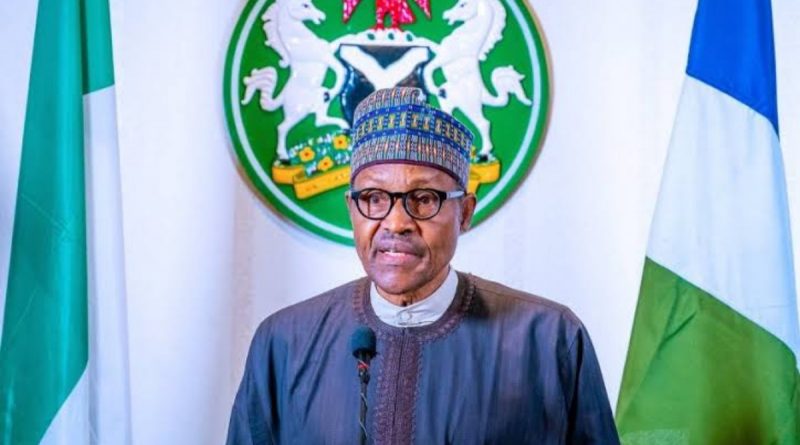 I have resisted writing on the ongoing ASUU strike because I believe there are many concerned Nigerians who have spoken and written eloquently on the issue. However, the fire burning in me cannot allow me rest until something is said.

The issue is clear and simple; Government has the wherewithal to end the strike in no time. It is the same issue since the year 2009 when the Federal Government signed and sealed an agreement with the union.

The current Minister of Education, Malam Adamu Adamu, back in 2013 before he was appointed minister, vividly and articulately analysed the reasons ASUU was on strike and advised “If ASUU decides today not to embark on any strike again ever, this will not solve any of the problems of the education sector; rather, it will compound them…This nation owes a debt of gratitude to ASUU and the strike should not be called off until the government accepts to do – and does – what is required…. So, instead of hectoring ASUU to call off its strike, the nation should be praying for more of its kind in other sectors of the economy.”:

But then, he was just a spectator and now he is the supervisor-in-chief of the Federal Ministry of Education and a key player in addressing the issues that made ASUU resumed the strike action eight months ago. One may wonder why the strike was not prevented in the first place. Why is the strike allowed to drag for this long?

In a more civilised clime, Minister Adamu may have resigned a long time for his inability to prevent the resumption of the strike and ending it earlier than now. However, would that have changed the situation? Perhaps, yes, perhaps, no, this is another topic for another day.

Nigeria is a complex nation; the pressure of governance at all levels is gargantuan and requires strong-will and dedication to make the type of change ASUU is demanding for.

It is a change from rots to prosperity, from decay to progress, the kind of progress the country needs to become a great nation, and a well-deserved position we all crave for. If we fail to meet ASUU demands of stopping the rots in the university system, the nation may be doomed sooner than later. May God prevent it.

The university system constitutes the critical ingredients for national development. The nation’s economic and developmental vibrancy depends on the intellectual capacity of her citizens particularly the leadership.

The system is designed to provide manpower development capable of solving the developmental challenges of a nation.

That is why primary and secondary levels of education are used to provide sound preparation of students for university education.

Currently, the public primary and secondary schools across the country have virtually collapsed, a situation that has made many people send their children to private schools.

The public university system is yet to collapse, thanks to the persistent and dogged struggle of ASUU over the years.

ASUU is the last man standing and when you are done with this last man, then we shall see the final collapse of the university system in this country. I fervently pray that President Buhari will not allow this to happen.

With goodwill, addressing the ASUU-FGN stalemate will not pose a problem. After all, both parties have interest in preventing the collapse of the university system.

How to go about preventing the collapse is where they differ.

While ASUU is asking the FGN to respect the series of agreements respectively signed from 2009 to date by investing more in the university system, FGN is not forthcoming in respecting the agreements.

However, the FGN has offered a paltry sum for the strike to be suspended, a development rejected by ASUU.

This kind of offer-and-taking has become a virtual circle since 2009 and has made the system very unstable with attendant consequences. Can we find a final solution to this problem?

Yes, first, the FGN team must come down from its high horse and listen to the ASUU voice of reasoning.

Agreements and negotiations are subject to review following due process with mutual respect. When agreements are signed, one party finds it difficult to implement, the party can request for renegotiation and present transparently why such agreements cannot be implemented.

Secondly, if FGN has a problem and fear, share it with ASUU for a solution. For example, when FGN introduced IPPIS to regulate and control personnel cost, ASUU rejected it and was challenged to bring an alternative.

ASUU created UTAS, which is a viable alternative to the payment of university personnel. So, FGN can even challenge ASUU on how it can sustainably and viably fund the university system in Nigeria

. It was done before; today, TETFUND is the impressive result of that kind of challenge.
In conclusion, President Buhari has the magic wand of saving Nigeria by saving her university system.

Granted that Mr President was fully briefed by FGN team, he should grant audience to ASUU team, he would see things the way we are seeing it today.

He would realise that he has a key to unlock a solution end ASUU strike and bring progress to university system. May the Almighty open the door. 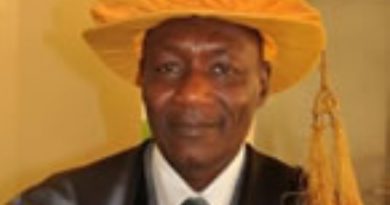 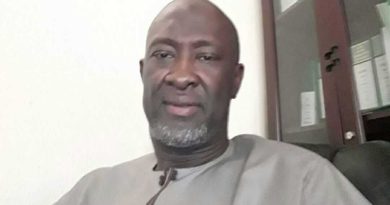