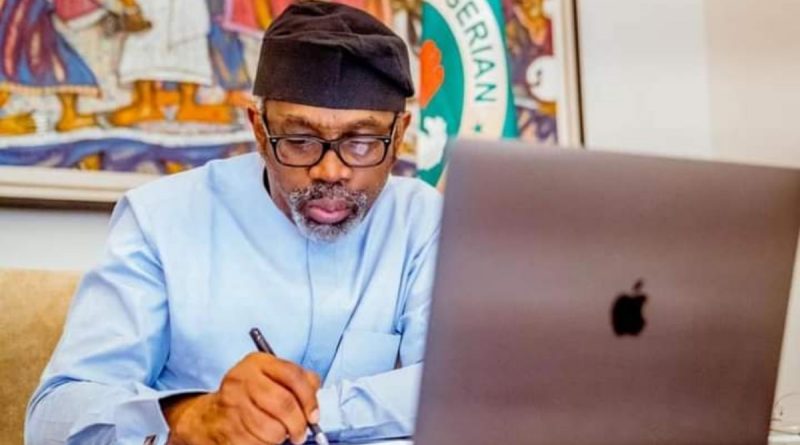 The Speaker of the house of Representatives, Hon. Femi Gbajabiamila, has said he will not sign the 2021 Appropriation Bill presently before the National Assembly if the implementation of the agreement between the Academic Staff Union of Universities (ASUU) and the Federal Government is not captured by the budget.

Gbajabiamila also said he would also not sign the budget if provisions are not made for the compensation of the families of victims of police brutality in the last decade.

Both the Speaker of the House and President of the Senate sign bills passed by the National Assembly before they are transmitted to the President for assent.

In his opening remarks at the plenary on Tuesday, the Speaker notes that the #EndSARS protests “have gotten more serious” with pockets of violence in parts of the country. According to him, the protests “seem to have hijacked” by those who have a different agenda.

“There is no better time to rethink the system of funding for higher education in Nigeria. The current system does a great disservice to our children and our country, and we must commit to changing it so that we can free our institutions of higher learning to be citadels where innovation thrives, and excellence is a given.” He said

Gbajabiamila noted that the Federal Government, through the National Human Rights Commission, had set up a panel of enquiry to take complaints from victims of police brutality.

According to the Speaker, none of these have convinced the agitators to suspend the protests.

He pointed out that expectations from the ruling class were high, stating that, “Our people expect action and we just deliver.”

Gbajabiamila recalled that the House, after debating the issues with the Nigeria Police Force and the #EndSARS protests, met with the Nigerian Bar Association last week.

He said the President of NBA, Olumide Apata, had also set up a panel led by Prof Deji Adekunle (SAN) to work with the House on how to amend and create laws to reform the police.

The Speaker also disclosed that the House is considering the establishment of an independent body that investigate and recommends errant security operatives for sanction and prosecution. “The police cannot be above the citizens…and above the law,” he stated.

While threatening to withhold his signature to the appropriation bill, Gbajabiamila disclosed that he would be leading a delegation of lawmakers to pay condolence visits to families of some of those killed by the police, stressing that they would be honoured after the visits.

The Speaker, however, urged #EndSARS protesters to be cautious in handling the matter. He partly said, “Don’t let your righteous cause be hijacked…and bring our nation to its needs…This is the time to move your agitation from the streets.” 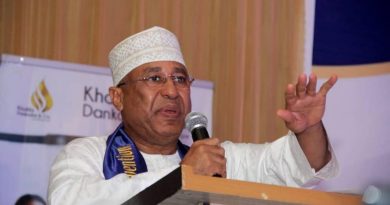 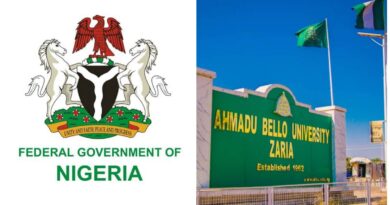