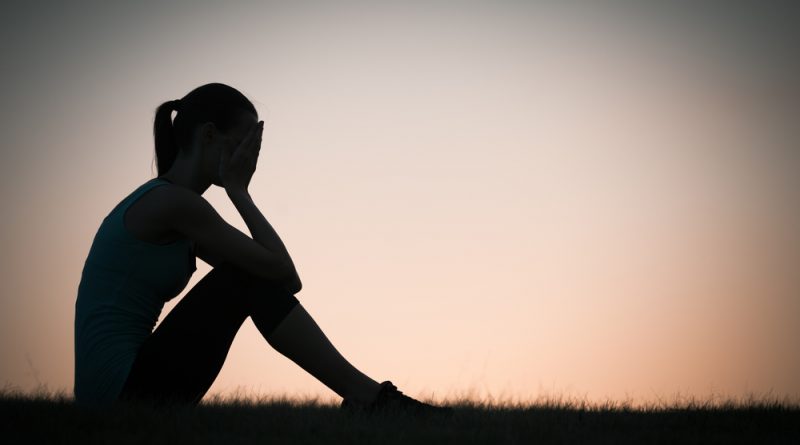 Just like The popular idiom, “Don’t judge a book by its cover”, this story is about a young beautiful lady who entered the university and went astray as a result of peer influence and love for material needs.

This happens a lot to many female students in most universities and even outside the school. But today, the act is viewed as normal and mandatory for every college girl who wants to be well known in society.

Fatima, a freshman at Ahmadu Bello University (ABU) Zaria, was an upright lady full of determination, an intelligent student who was always herself and a well-refined lady. She was very steady and focus with her academic activities, a four-pointer for that matter with a (4.00 CGPA).

Everyone admired, adored and respected her including her lecturers, for her unique qualities and outstanding performances and academic excellence at the department. Her commendable act went on until the end of her second year at the university, where she met a friend named Aisha.

Judging from Aisha’s appearance and her first impression, she seemed to be like Fatima’s kind of person, as she looked decent, intelligent and very outspoken. Her first impression and look made Fatee like her and accepted her as a friend instantly.

But unfortunately, Aisha was not as good as she looked; she was into bad behavior and companies of other girls like her. These two new friends got along so well and fast, they hardly quarreled and they loved each other very much.

After a while, our outstanding Fatima started derailing as she no longer attended lectures, or she comes very late, she misses a lot of tests and writes her examinations haphazardly.

This is what we call, “The power of peer influence”. Her new friend also influenced her mode of dressing, as she no longer dressed modestly. She fixed and painted all kinds of nails and hairs, and she became a “flashy campus chick” who jumps from one rich man to another and from one expensive car to another every day of her life.

These temptations happen to us all the time but the ability for us to restrain ourselves is what makes us responsible individuals in the society and most importantly, to ourselves.

This lady saw the kind of fancy and luxurious life Aisha was living and so she got distracted and absorbed by the temptation of the temporary world. She, therefore, forgot her main purpose and goal of being in the university. Her life turned upside down from the very day she met her so-called “friend”.

A lot of ladies today are living witnesses to these experiences, as they were in one way or the other involved in it and some are still into it. The one-time four-pointer dropped drastically to 2.16 CGPA as a result of influence.

Subsequently, both friends drifted apart because they realized their ways were no longer going in line with each other. Fatima realized she was no longer doing well academically, but at that point in time, it was already late for her to adjust as she was in the last lap of her final year and we all know it is impossible to build a good G.P in the final year.

But they say “it is better late than never”. Her realization of her past mistake helped her greatly as she was able to know the damage she had already done to herself and adjust so fast.

That is commendable actually, because most ladies do not realize in time what they are doing and by the time they finally do, most possible great and unchangeable destructions would have been done to them.

In Fatima’s case, she was able to regain her ground which resulted in her graduating from ABU Zaria with a third-class Bachelor’s Degree in Accounting. Whereas her friend spilled over, she couldn’t graduate with her mates. If only she didn’t turn a new leaf then there is a high chance of her spilling over as well.

ALSO READ:  kidnap Of 8 ABU Students, Others, A Crime Against Humanity - Sen Kwari

I didn’t write this story for the sole purpose of entertainment. It is to serve as a message to all the young ladies out there: those in the universities and also those planning on gaining admission.

These things are more prevalent in schools these days as every university girl wants to be noticed by all, as a “fancy” and “classy slay queen”. It is surprising how we go into the universities, and get distracted and influenced by bad peers who change our main focus of being in school.

It is better to make a thorough research on the person before tagging him or her as a friend. This is because a friend can make or mar your future. 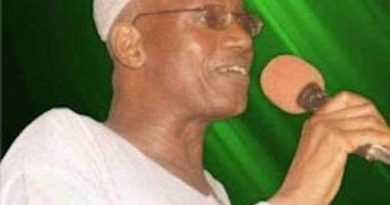 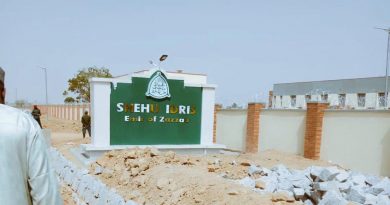 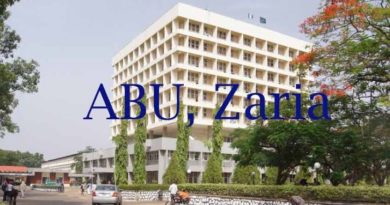 As the Nigerian University System Dies

AREWA HOUSE at 50: A Guide for Foreign researchers.