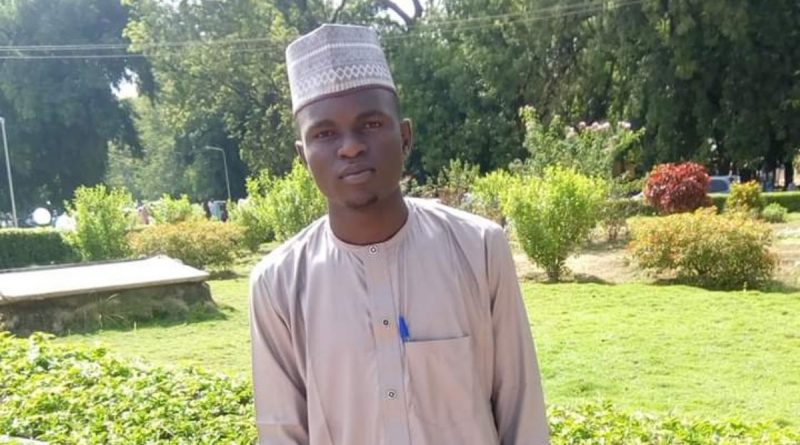 Safiyu Haruna Mallam Madori of Malam Madori Local Government Area of Jigawa State from Arabic Department of the University has made history by graduating with a cumulative Grade Point Average of 4.73 that no student ever graduated with in the 58 years history of the University.

The Arabic Department of the Ahmadu Bello University has a reputation that no student ever graduated with First Class since its creation in 1962.

Governor Muhammad Badaru Abubakar made the announcement while receiving the student at the government house.

He congratulated Safiyu Haruna Mallam Madori for the new record also pledging to sponsor the student to further his studies overseas.

“I will personally sponsor you to further your education to any university of your choice overseas to motivate other Jigawa state students to focus more on their studies,” he stated.

Badaru also assured his government’s determination to continue to give more priority to the education sector.

Safiyu Haruna Mallam Madori thanked the Governor and all stakeholders for the gesture and promised to be a good ambassador of the state.

Who is Safiyu Haruna Mallam Madori

Born on 1st November 1994, In Shirinya Quarters, From the Blessed Family of Mallam Haruna (The Na’ibi of Chief Imam of Mallam-maduri Central Mosque), He started his Primary Education at Tahfizul Qur’an Islamiyya From 1999 to 2005 Where he Obtained His Primary School Leaving Certificate.

Mallam Safiyu received his Senior Secondary school Certificates (SSCE) from The Historical School For Arabic And Islamic Studies (S.A.I.S) Hadejia from the year 2005 To 2011.

ALSO READ: President Umaru Musa YarAdua: 7 Notable Legacies of one of the greatest Abusite of all time

The young Safiyu continues his education after he got admitted by the Jigawa State College of Education Gumel and Studied Arabic Medium where he obtained his National Certificate in Education (NCE) from 2012 to 2015.

He proceeded to the Prestigious Ahmadu Bello University Zaria having gotten a Direct Entry Admission into 200-Level to Study Bachelor of Arts in Arabic (BA Arabic) in 2016 where he has set a record by becoming the first Joint Students to ever graduated with first-class honor degree in Arabic Department in history of the University sharing the glory with Rashida Sani Maje who scored 4.53 CGPA and emerged as the second all-time best 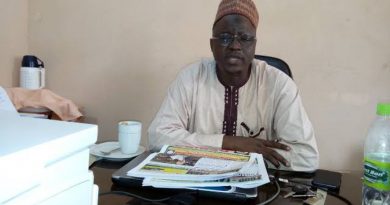 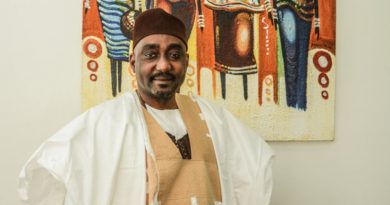 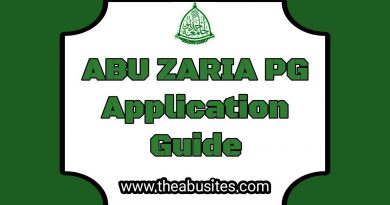