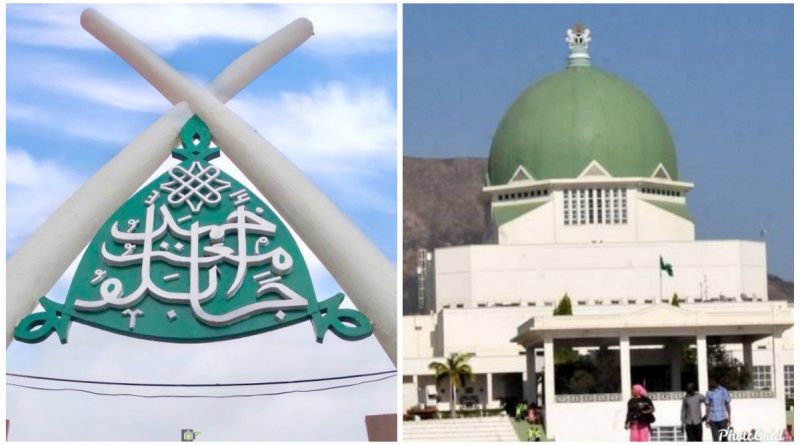 The House of Representatives, on Wednesday, has raised the alarm over a spread of the recent attacks on the Ahmadu Bello University, (ABU) Zaria, to other institutions of higher learning in Nigeria.

The House called on the Federal Government to “urgently and without further delay” erect a secure wall round the campuses of the ABU as was done for the University of Maiduguri in Borno State and the Gwagwalada campus of the University of Abuja.

This, the House stated, is necessary in order to “forestall incursions from the bandits and other miscreants.”

The House also called on the Inspector-General of Police, Mohammed Adamu, to “urgently and without further delay” establish units of its Mobile Police Force personnel at the institution, particularly at the Phase 2 segment of its Samaru campus to ensure the security of lives and property at all times.

The House further called on the Chief of Army Staff, Lt.-Gen. Tukur Buratai, to also “urgently and without further delay” establish a battalion of the Nigerian Army at the southern border of the ABU “to forestall incursions into the campus from that end, which has attained a certain notoriety in this regard.”

In addition, the House mandated its Committees on Tertiary Education; and National Security and Intelligence to liaise with the Federal Ministry of Education, the Chief of Army Staff, the Inspector General of Police and other relevant agencies of government to implement the resolutions and report back within three weeks.

A member representing Sabon-Gari Federal Constituency in Kaduna State, Mr Garba Muhammad, had moved a motion of urgent national importance, titled ‘Urgent Need to Address the Security Threats Posed by the Phenomenon of Banditry, Particularly Kidnapping and Abduction, to the Ahmadu Bello University, Zaria, and Other Tertiary Institutions Across the Nation.’

Moving the motion, which was co-sponsored by some other members from Kaduna, Messrs Tajudeen Abbas, Shehu Balarabe, Muktar Ladan and Ibrahim Hamza, Muhammad said the spate of insecurity in Nigeria has been “a matter of grave concern to all well-meaning patriots for several years now.”

The Abusites had earlier reported that gunmen invaded ABU on Monday and kidnapped some members of staff of the university. 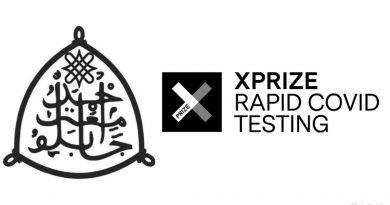 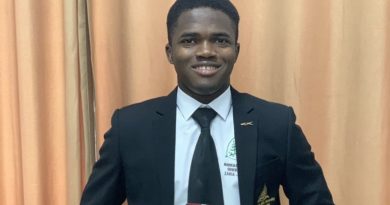 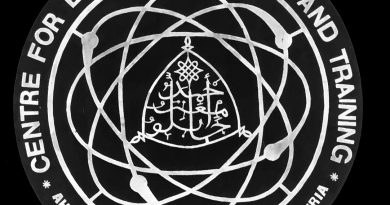