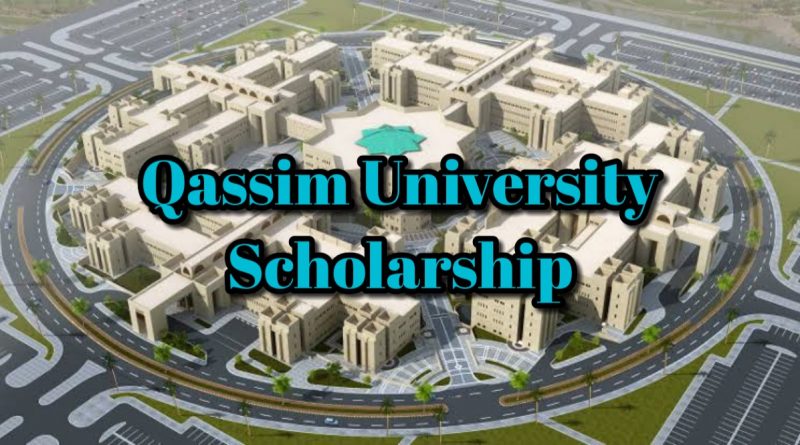 Since 2010, Qassim University has been steadily accepting a larger number of non-Saudi scholarship students, studying at various academic levels – from the pre-university Arabic Language Institute to post-graduate studies.

Because the university and the region of Qassim is not known to many outsiders, and perhaps many are hearing about it for the first time, I have decided to write a brief overview that can act as a guide for those interested in studying here in the Qassim University.

The Region of Qassim

Qassim ( القصيم ), also spelled as Qaseem or Gassim, is one of the thirteen administrative regions of Saudi Arabia. It is located at the heart of the country, and almost in the center of the Arabian Peninsula, and is approximately 300 km northwest of Riyadh and 500 km east of Madinah.

It has a population of 1,016,756 and an area of 65,000 km². It has more than 400 cities, towns, villages and Bedouin settlements, ten of which are recognized as governorates. Its capital city is Buraydah (a population of 609,000), which is inhabited by approximately 49% of the region’s total population.

The region of Qassim has a typical desert climate, known for its cold rainy winters, and for its hot and sometimes balmy summers with low humidity. Agriculture is the cornerstone of the region’s economy. Buraydah is one of the biggest dates of producers worldwide. It also has the biggest camel market in the world.

The region is served by schools in every city and town for all three educational levels (primary, intermediate, and secondary), and includes various types of school (public, private, Qur’anic and international), with international and private schools mainly concentrated in the cities of Buraydah and ʿUnayzah. Although there are many private colleges in the region, there is only one university, Qassim University.

There are at least one or two general hospitals in every city of the region, in addition to the private health care sector, which has a stronger presence than the governmental one. Private hospitals are distributed everywhere in the cities of the region.

The People of Qassim Region

Anyone who lives in Qassim for some time will begin to notice that many of the vices that have plagued the larger cities of Saudi Arabia are not present, or are very minimal, in Qassim. This, along with a cleaner environment (minimized pollution), allows a student to spend his time focusing on his studies rather than being distracted.

Over the last few decades, Qassim has produced many prominent local and international figures. Several key government, religious and business positions have been held by people from the region. The following are just a few examples:

Qassim – The Land of Islamic Knowledge

Historically, the region of Qassim is known to be a place that has produced many scholars in the various Islamic disciplines, whether it be in ʿAqidah, Tafsir, Hadith or Fiqh (of the Hanbali madh-hab).

The reason for that is the religious and conservative nature of the people, along with a special attention paid by religious people for their children to study the Islamic disciplines. And so children start at a very young age by firstly memorizing the Qur’an along with short concise texts in each of the Islamic disciplines. This helps them to build a strong foundation before moving on to the more advanced levels.

Furthermore, all of this is done under the supervision of a local shaykh in small groups or one-on-one. After that, they move on to studying more intermediary and advanced texts.

Apart from this method of learning, which usually takes place in the local masjid, the students are enrolled in day time Islamic schools and institutes, such as al-Maʿhad al-ʿIlmi, where they study their primary, intermediate, and secondary schooling before heading to university where they specialize in a particular Islamic discipline.

Hence, the region of Qassim has been a beacon of light for many Saudis and outsiders who have come to learn in Saudi Arabia due to the many scholars it has produced, especially in the last several decades. However, although that is the case, many who have benefited from the scholars of Qassim have never stepped foot in the region.

Rather, they have benefited from the many scholars who traveled outside of Qassim and settled in other regions to teach, whether it be in educational institutions in famous masajid such as the Haramayn in Makkah and Madinah.

Yet there are other scholars from Qassim who have never left and have always resided here, but have benefited many through their writings and recorded lectures. The following are examples of many prominent scholars and academics that Qassim has produced, both from the past and present:

ALSO READ: PhD in Saudi Arabia: A Detailed Guide for 2020

In 2010, Qassim University started accepting non-Saudi scholarship students from abroad. Most of these students were from the Balkans (Bosnia, Kosova and Albania) and a few other countries such as the Philippines and some African countries. Ever since, the university has seen an increase in applicants from around the world.

The majority of these students are non-Arabic speakers, and as such they are required to complete a two year Arabic program similar to that of other Saudi universities. After that, the students have the opportunity to enroll in the College of Shariʿah and Islamic Studies, or any other college of their choice (with exception to certain colleges, such as the College of Medicine), to complete a bachelors degree.

The College of Shariʿah and Islamic Studies consists of four main departments: ʿAqidah, Tafsir, Hadith, and Fiqh. A student can choose from one of these for his specialization. Upon successful completion of the bachelor’s program, a student has the option to continue on to post-graduate studies in one of the aforementioned disciplines.

As for female students, Qassim University has a College of Shariʿah and Islamic Studies for women which are located in the city of Buraydah. However, the college does not cater for non-Arabic speaking students and does not have an Arabic Language Institute like the one for male students.

Hence, the university does not accept non-Saudi female applicants from abroad unless they already know Arabic and can enter the college directly, and are already living in Qassim with their husbands.

Students on the Qassim University Scholarship receive the same benefits that non-Saudi scholarship students receive in all other Saudi universities. That includes, but is not limited to:

How to apply for Qassim Qassim University Scholarship 2020

Firstly, the requirements for admission to Qassim University, as a non-Saudi living abroad, are the same as for all other Saudi universities (maximum age of 25 years, high school graduate, etc.). Secondly, there are only two ways to apply to Qassim University:

The first way is by sending one’s documents to the university by postal mail. Hence, there is no online application process like there is for other Saudi universities, such as the Islamic University of Madinah. However, in recent years, the university has given very little consideration to applications that come to them via mail, as they don’t have any first-hand knowledge of the applicants, and are thus reluctant to consider them for admission.

The other way to apply is by sitting for an interview that the university conducts when it visits certain countries. The university gives preference to those who they meet and conduct an interview with, especially if the applicant is known by the local teachers and scholars.

The only problem is that there is no official way of finding out when and where the university will go to conduct these interviews. As for coming to the university itself for an interview, as people do for the Islamic University of Madinah, it is not possible if you come on an ʿUmrah or Hajj visa, as the Saudi authorities do not permit such visa holders from traveling outside Makkah, Madinah, and Jeddah.

List of required documents for Application to Qassim University

There is no official application form that the university provides for applicants. Interested applicants should simply send the following list of documents (translated into Arabic) to the postal address below:

There is no official deadline for applying to the university. Whoever wishes to apply can send their documents at any time of the year.

Once the documents have been sent, there is no practical way of following up on one’s application with the university. One should just be patient and continue on with life until the university contacts them through the contact information they provided with their documents. Also, there is no official acceptance list that the university posts of accepted applicants like other Saudi universities.

As for those wishing to apply for postgraduate studies, the procedure is completely different than what I have mentioned above. Post-graduate applicants should visit the website of the Deanship of Graduate Studies for more information: www.gsd.qu.edu.sa; Official site of Qassim University: www.qu.edu.sa 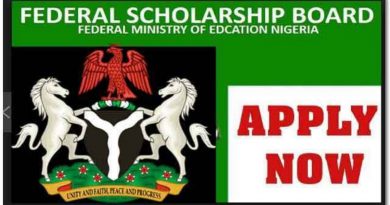 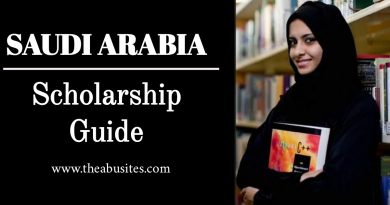 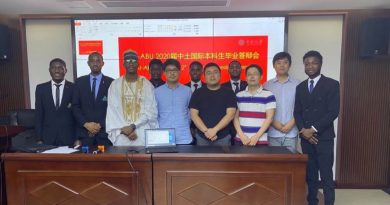