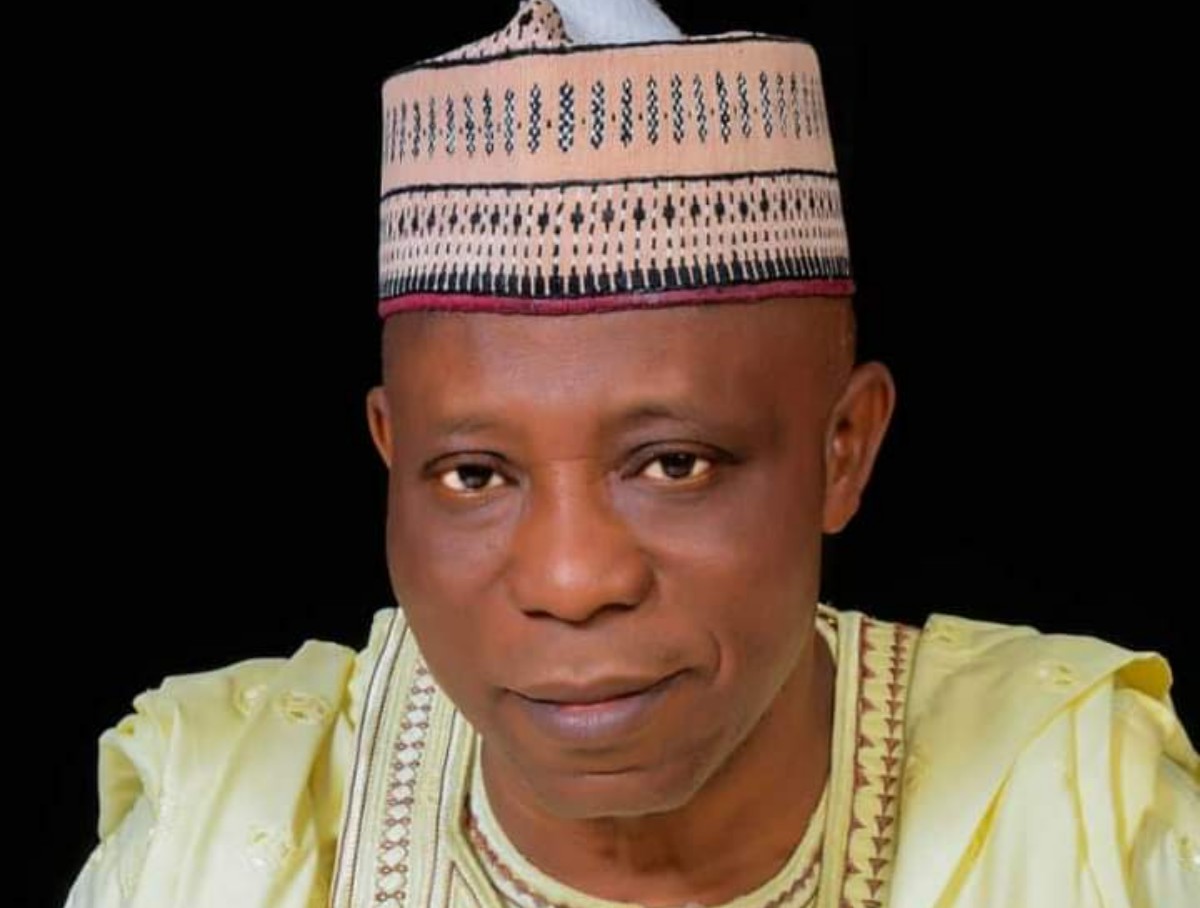 The Abusite family and indeed the Ahmadu Bello University Zaria community on the twilight of Wednesday, 19th January 2022 lost an erudite intellectual, and notable scholar of Veterinary Medicine, Professor Idris A. Lawal.

According to Haruna Usman (Esq.) who confirmed the news to The Abusites, the distinguished ABU Alumni died after an illness and has since been buried in Zaria in accordance with Islamic rites.

Who is Professor Idris A. Lawal?

Late Professor Idris A. Lawal was born on the 23rd of September, 1954. He hailed from Ikuehi-Ohueta, in the Ihima District of Okehi Local Government Area of Kogi State.

He obtained his “A” Level Certificate from the then Kwara College of Technology (Presently known as Kwara Polytechnic), and his first Degree in Veterinary Medicine from the greatest citadel of learning, Ahmadu Bello University, Zaria in 1981.

He later proceeded to the University of Jos where he obtained his MSc in 1985. With dint of hard work and determination, he enrolled for his Ph.D. and he bagged the same in 1999 from his alma mater, A.B.U, Zaria.

By the year 2008, he became a Professor in Veterinary Medicine, Department of Parasitology and Entomology, Ahmadu Bello University, (ABU) Zaria.

Professor I. A Lawal started as a Research Officer II at National Veterinary Research Institute (NVRI), Vom. He later joined A.B.U, Zaria as Lecturer II where he rose through the ranks to become a Professor in the year 2008.

While in ABU Zaria, Prof Lawal coordinated the field aspects of E.E.C sponsored projects on Ticks and Tick-borne diseases and Trypanosomosis in Nigeria.

The renowned Professor attended several courses in Netherland, Zimbabwe, and Nigeria in the course of his career as a lecturer at Ahmadu Bello University, Zaria.

The erudite scholar, Professor I. A Lawal has successfully supervised a good number of both MSc and Ph.D. students, he has successfully published some of his research works in both local and internationally recognized journals.

His research efforts have been mainly on cowdriosis and its causative agents like Ehrlichia ruminatium, especially the tick-derived cock tail vaccine for the control of the disease.

He has successfully supervised and graduated many Ph.D. and MSc students and as well served as Examiner/Assessor to various universities in Nigeria.

In a heartfelt tribute, Haruna Usman (Esq.) describes Professor Idris A. Lawal who is his uncle as humility and intellectually-personified personality, who epitomized all that is good, philanthropic, sagacious, kind, intellectual, pious, and positive.

He wrote, “It’s with a deeply heavy heart and a rude shock that I announce the passing away of my dear uncle, a humility and intellectually-personified personality, my university days guardian and a strong pillar of Lawals’ family, Professor Idris A. Lawal of the Faculty of Veterinary Medicine, Department of Parasitology, A.B.U Zaria who exited this mundane and worthless life on the twilight of Wednesday, the 19th of January, 2022.

“There is a consensus of opinions amongst all those whose path has ever crossed his during his sojourn on earth, that he epitomized all that is good, philanthropic, sagacious, kind, intellectual, pious, and positive.

“In particular, I will miss meek nature, soft-spoken words, wise counsels, emphasis on family unity, love, care, and above all, his indiscriminatory generosity.

“I pray that Almighty God will forgive every little bit of his mistakes, shower HIS mercies on him and grant him Aljanatul Firdausi, Aamin. 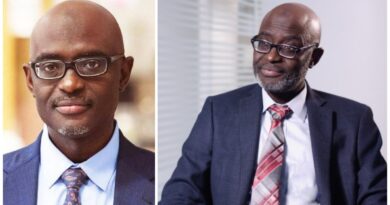 Meet Prof Sarki Abba Abdulkadir: One of the Best Medical Doctors in the World. 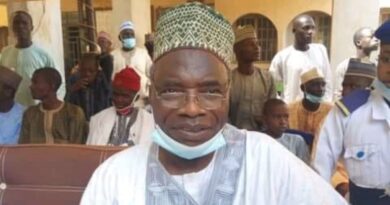 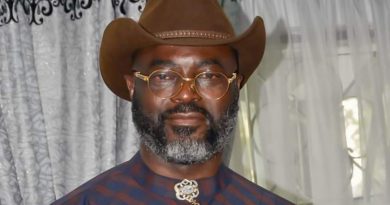