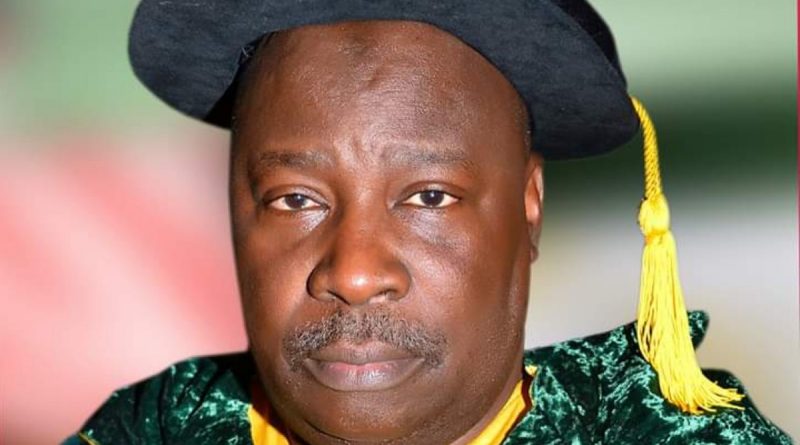 Ezzeldin Mukhtar Abdurahman is a distinguished Abusite, respected Academic and renowned Professor of Pharmacognosy and Drug Development. He served as the 7th Dean of the faculty of pharmaceutical science and former substantive Vice-chancellor both Kaduna and Bauchi State Universities as well as national president, Nigerian Society of Pharmacognosy (NSP)

A dedicated academic, Ezzeldin Mukhtar Abdurahman has served in various capacities in the university system. He was head of department, Pharmacognosy and Drug Development, and later rose to the rank of the Dean, Faculty of Pharmaceutical Sciences, Ahmadu Bello University, Zaria.

An unrelenting Abdurahman returned to the land of his nativity to further his academic career, and subsequently obtained his Master of Science and Ph.D degrees in Pharmacognosy from the Ahmadu Bello University (ABU) Zaria in 1986 and 1993 respectively. He also obtained an MBA in 1997 from the same institution.

The don, who has garnered work experiences from various departments of different institutions as a lecturer, examiner, researcher and administrator, got his first appointment in June 1983, with the ABU, Zaria.

The diligent professor, who has over 40 of his papers published in various journals, was appointed the pioneer director of the School of Basic and Remedial Studies, ABU, Funtua Campus, Katsina State. Thereafter, he was made the Vice-Chancellor of Kaduna State University, a position he held for five year years (Monday, January 1, 2007, to Saturday, December 31, 2011) before assuming his present status.

As an international personality, Abdurahman has served as a Research Fellow in the School of Pharmacy at King’s College, University of London, UK. He has also conducted research on Nigerian Medicinal Plants used in the treatment of HIV.

Aside from his academic activities, Abdurahman has been an active member of the Pharmaceutical Society of Nigeria (PSN) with various responsibilities from his school days. He was the assistant secretary, PSN, Kaduna State Branch; public relations officer; vice-chairman; chairman; and ex-official member of PSN of the same state.

A merit award winner of PSN-Kaduna State and PANS-ABU in 1994 and 1995 respectively, Professor Abdurahman is a Fellow of the West African Postgraduate College of Pharmacists (WAPCP); the Nigeria Academy of Pharmacy (NAPharm.) and the Pharmaceutical Society of Nigeria (PSN). 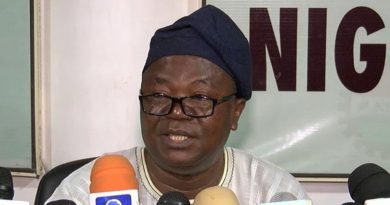 ‘The bias is too much’, ASUU condemns Sexual Harassment Bill 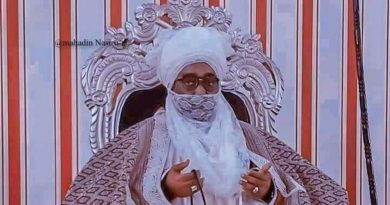 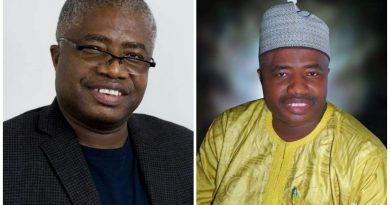