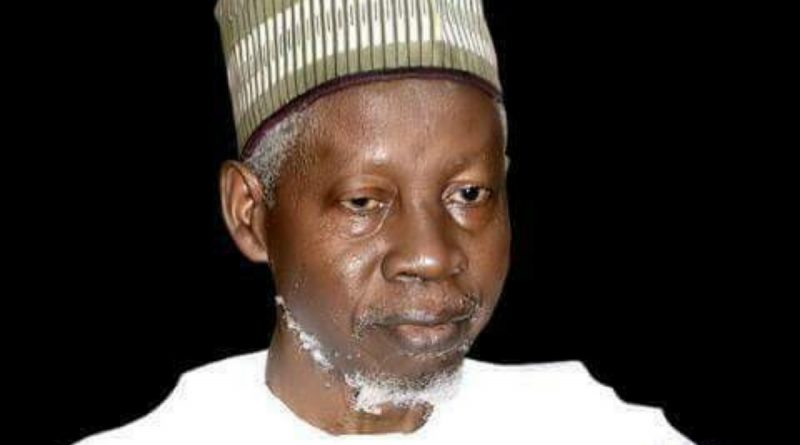 In the early noon hours of 15th November 2016, the news had it that the dove-like natured man, Prof Mahdi Adamu has lost his fight with a protracted illness. It was a great shock, but as a mortal waiting for the appointed time, death is but inevitable for all.

It was indeed crystal clear consolation that Emeritus Scholar Prof Mahdi Adamu had played his part adequately in the development of the Usmanu Danfodiyo University Sokoto community, Nigeria and the International world both as a teacher and as an administrator, through various scholarly achievement, he spearheaded while alive. He was not just a historian but a history himself.

Born on the 2nd of February 1939 in Ngaski town in the present day Kebbi State, prof Mahdi Adamu Ngaski was among the first intakes of the Elementary School, Wara in 1946, had his bachelor degree in history at Ahmadu Bello University, Zaria (ABU) Zaria and became the first person to earn a degree in the Sokoto-Kebbi-Zafara region.

He subsequently attained his Masters degree from the department of history in the same University and later crowned it up with Doctorate degree(PhD) at Birmingham University.

He was the founding Vice Chancellor of International Islamic University Uganda, after the expiration of his tenure as the Vice-Chancellor of Usmanu Danfodiyo University Sokoto.

Prof Mahdi Adamu also championed the training of manpower on Islamic Economics leading to PhDs in the field and that of the fields of Islamic accounting and Management.

This historian also made history in 1986, as the First keynote speaker of the Barewa Old Boys Association, the college that is said to have produced more heads of state than any other secondary school in the country, on the topic:

“Brief Review of Educational Development in Nigeria with particular reference to Northern States”. His book ” the Hausa factor in West African History”, has been a reliable research reference since its first publication in 1976 to the field of History, Hausa and other related fields.

“Prof Mahdi Adamu was an astute administrator with good listening ears,” said then Vice-Chancellor of Al-hikmah University Ilorin, who was an undergraduate student when the late Prof. Mahdi was UDUS Vice-Chancellor.

“In 1986, when I was serving as the Speaker of the Students’ Representative Assembly and the Chairman of the house, a legislative arm of the Students’ Union Government, I met him one on one, to discuss the needs of the students with him.

That very day I learnt something which is totally rare now in this modern world, which is “A good administrator is the one with good listening ears”.

I told him when the school wanted to convert the female hostel in the school then to boys hostel due to the influx of male students then, not to do so and he gave his listening ears to it without counting my words as just a student’s talk. He called an emergency senate meeting to that affect and the plan was stopped”.

Professor Nasiru Yauri, a lecturer in the Department of Business Administration also said of Prof. Mahdi to be more of academic excellence than as an administrator.

My reason is that he never believed in just going to class and teach, his philosophy is ‘research, inspire and teach’. I can say it bodily that the cliche in academic line ”if you don’t publish, you will perish” was made known and popular in the Usmanu Danfodiyo University Sokoto, though he wasn’t the originator of the quote.

“The demise of Prof. Adamu Mahdi was a great loss to the entire UDUS community, Nigeria and the international community at large” said Professor Adamu Aliero. Prof. Mahdi’s blueprint is part of the path in which UDUS is trending and will continue living the legacy.

BY Sanusi Faruq and Hassan Temitope For Pen press UDUS 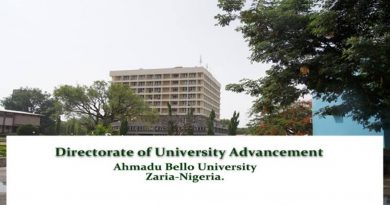 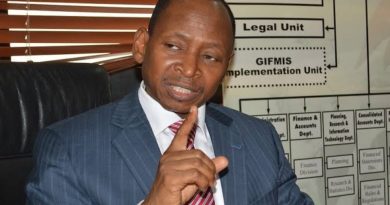 Mr. Ahmed Idris: The Accountant General of The Federation 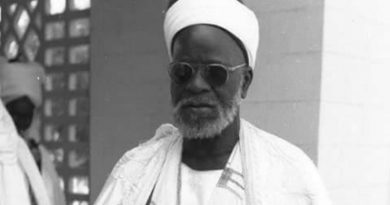