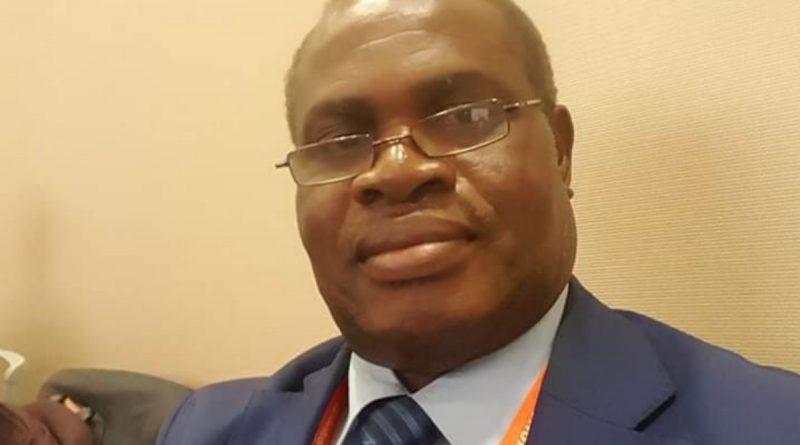 A Professor of Veterinary Microbiology at the Ahmadu Bello University, Zaria, Prof Haruna Kazeem has urged Nigerians to consume eggs in order to benefit from their advantages. Kazeem who noted that despite eggs being a well-known source of protein and quite affordable, benefits of egg consumption are often understated.

“The size of the egg pales in comparison to the numerous gains of its consumption. Eggs contain all the basic nutrients needed in the human body to function optimally and are considered a complete diet. One large egg contains Vitamins A, B2 (Riboflavin), B5 (Pantothenic Acid), B12 (Cobalamin), and Selenium.

“An egg also contains 77 calories, 6 grams of quality protein, 5 grams of fat as well as bits of carbohydrates. Eggs are a good source of protein that helps regulate the blood sugar level of the human body.

They also contain essential nutrients and calories for the healthy growth and development of children and are also very good for pregnant women. They are a natural source of key nutrients such as Omega-3 fatty acids and Choline.”

He described Choline as a nutrient that increases the growth of cell membranes and also essential for brain and spinal cord formation in infants.

Prof Haruna Kazeem added that Choline plays a role in reducing the risk of certain birth defects while also boosting the brain and nerve function, metabolism, memory, and the transportation of nutrients throughout the body.

“Eggs are rich in Lutein and Selenium, both of which are believed to play a protective role in reducing the risk of certain eye diseases, such as cataracts and eye strain. These antioxidants found in eggs reduce the risk of macular degenerations which are among the leading causes of vision impairment and blindness among the elderly.

ALSO READ:  NUC directs varsities to submit data on state of preparedness ahead of resumption

“Eggs also provide us with very high-quality protein that contains all nine essential amino acids in the right quantity, needed by the body for optimum growth and tissue regeneration.

Consumption of eggs also helps the prevention of stroke while leading to improved cholesterol levels. They repair worn-out cells and tissues, replace muscle fibers and enhance growth” he said.

He further stated that it was safe for adults to eat up to three eggs per day. According to him, the type of cholesterol found in eggs is known as High-Density Lipoprotein adding that it is good for the heart.

According to him, eggs raise the High-Density Lipoprotein levels in the bloodstream, thereby clearing the arteries and the circulatory system for improved blood flow. 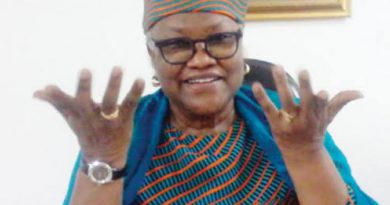 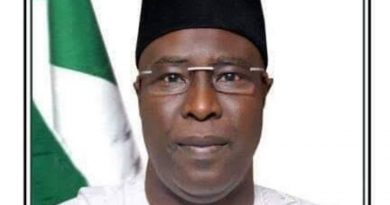 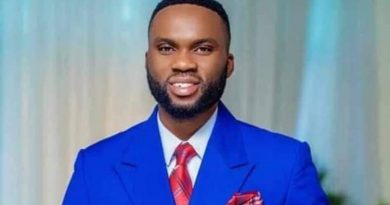