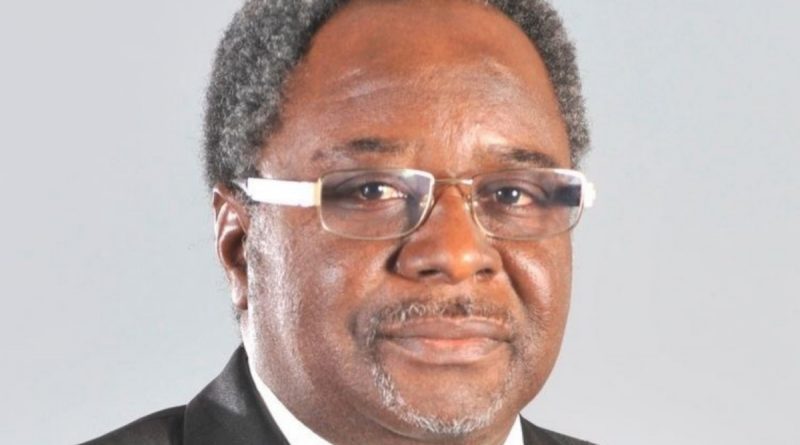 Prof Abubakar Sani Sambo OON is a Nigerian Mechanical engineer, a renowned professor of energy studies and notable abusite. He is a former Director-General of the Energy Commission of Nigeria (ECN), former Vice-Chancellor of Abubakar Tafawa Balewa University, Kaduna state university and the first Nigerian to hold the position of vice-chairman of the World Energy Council (WEC)

Born on the 31st July, 1955 in Zaria, Kaduna State of Nigeria, Prof Abubakar Sani Sambo graduated from Ahmadu Bello University, Zaria with a First Class Honours in Mechanical Engineering in 1979.

In 1983, he obtained his DPhil degree also in Mechanical Engineering from the University of Sussex, United Kingdom.

Prof Abubakar Sani Sambo started his working career at Bayero University, Kano (BUK) as a Graduate Assistant in Mechanical Engineering Department in 1980 and rose to become a Senior Lecturer in 1987.

In 1989 he joined Usmanu Danfodiyo University, Sokoto (UDUS) as Reader (Associate Professor) in Energy Studies and Director of the Sokoto Energy Research Centre (SERC) of that University. In 1991 he was appointed Professor of Energy Studies at Sokoto

From 1995 to 2004 Prof Abubakar Sani Sambo served as the Vice-Chancellor of Abubakar Tafawa Balewa University (ATBU), Bauchi. He served briefly, that was between August to December 2004, as the pioneer Vice-Chancellor of Kaduna State University before his appointment as the Director-General of the Energy Commission of Nigeria (ECN) where he served for two terms of a total of eight years from 1st January 2005 to 31st December 2012.

He also served as the Sub Dean and later Deputy Dean of the Faculty of Technology as well as Head of Mechanical Engineering Department all at BUK.

He started the Nigerian Journal of Renewable Energy and produced the maiden edition of the Directory of Renewable R & D Activities in Nigeria. While at UDUS, Prof Sambo also served as the Deputy Vice Chancellor (Academic) for two terms between 1990-1994.

At ATBU Prof Abubakar Sani Sambo strengthened the academic programmes and ensured that all the engineering degree programmes were accredited by both the Council for the Regulation of Engineering in Nigeria (COREN) and by the National Universities Commission (NUC).

He established the departments of Chemical and Petroleum Engineering as well as three Schools (Faculties): Science Education, Management Technology and the Post Graduate School.

During Prof Abubakar Sani Sambo’s tenure at the ECN new energy research centres were setup at Bauchi, Benin City, Ilorin and Lagos and two new departments were established at the head office.

The energy modelling activities were strengthened by using newly acquired computer modelling tools and the pilot projects of the Commission were also strengthened by securing more funds from the National Assembly.

Prof Sambo has supervised 14 PhD and 10 Masters degree candidates to successful completion and has written more than 200 articles in books, journals, conference proceedings and seminars and workshops.

He is registered by COREN to practice as a Mechanical Engineer and he is a FELLOW of the following 8 associations:

Prof. Abubakar Sani Sambo made history in 2007 following his election into the office of vice chairman for Africa of the World Energy Council (WEC) for a period of three years November 2007 to October 2013.

His election at the WEC executive assembly eventually made him the first Nigerian to be elected to such an office since the world energy council was established in 1924.

In July 2011 Prof Abubakar Sani Sambo was named as the Special Adviser to the President of Nigeria on Energy.

He is currently the chairman Special Task Force Committee on Electric Power Sector. A special committee set up by the federal government to help address the country’s power challenges in Nigeria. The team serves as advisory members on policies and innovative technologies in the power sector.

He is the recipient of two national honours: the National Productivity Order of Merit (NPOM) in 1997 and the Officer of the Order of the Niger (OON) in year 2000. He is happily married and has four children. 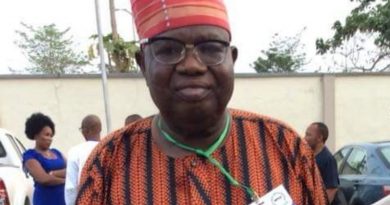 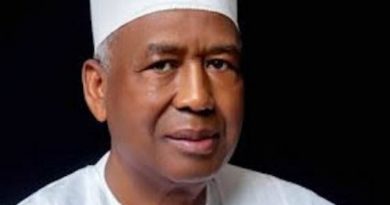 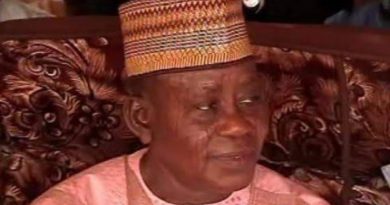