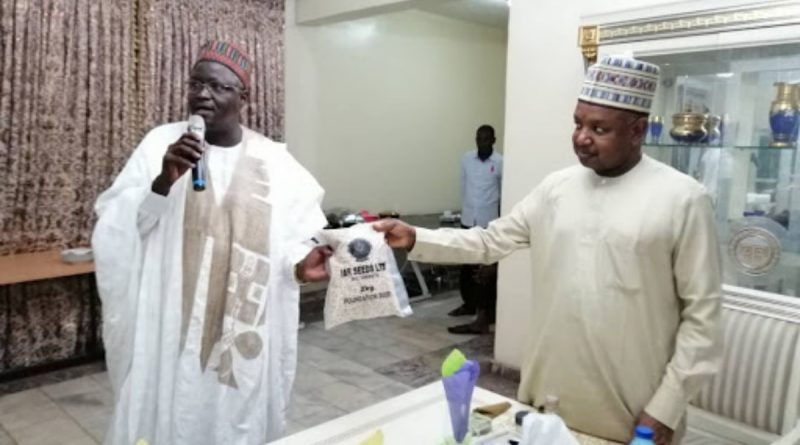 Kebbi State Governor, Senator Abubakar Bagudu, has tasked the Institute of Agriculture (IAR) ABU Zaria and other Agricultural Research Institutes in the country to employ the best of Science to produce world-class crop yields for Nigerian farmers.

Bagudu who was speaking in Birnin Kebbi when he received Professor Mohammed Faguji Ishiyaku, the Director of nearly century-old Institute for Agricultural Research ( IAR), Zaria, Kaduna State said there was the urgent need for the Institutes to buckle up, so as to make Nigerian farmers produce adequate food for subsistence and exports.

He added that by doing that, Nigerian crop yields would be at par with those from other countries, especially the developed countries where agriculture is heavily subsidized and research is prioritized.

He said,” We have to empower our farmers to compete favourably with their contemporaries across the globe, bolster employment generation and boost the revenue base of the nation, with nearly 200 million citizens to feed.”

Governor Bagudu said President Muhammadu Buhari has provided the needed political will and leadership in this direction. He, however, lamented that Nigeria was still lagging behind in terms of harnessing her full agricultural potentials, averring,” this is a formidable challenge you have to urgently deal with.

The Governor further stressed the need for more agronomic researches, to support agriculture, adding that research was the heart of agriculture.

He extolled the IAR for its sustained dogged determination to come to the aid of Nigerian farmers despite its myriad of daunting challenges.

He also expressed the willingness of his administration to collaborate with the Institute for the development of agriculture at the state and national level.

Earlier, the Director of the Institute for Agricultural Research ( IAR) Professor Mohammed Feguji Ishiyaku commended Senator Abubakar Atiku Bagudu for his effort in raising rice production in Kebbi state which according to him had brought about millions and billions of naira to people of Kebbi and Nigeria as a whole.

He said he was in Kebbi state to brief the governor on activities of the Institute as it relates to agriculture and research as well as seeking collaboration with the state.

“After taking over the leadership of IAR, I’m attracted by what I saw in the state so I decided to come to Kebbi for collaboration. I come to share what IAR has in place and make suggestions to the governor who is the vice-chairman of the National Food Security Committee in the country”, he said.

He also explained that the Institute has metamorphosed from a colonial oriented agricultural research institute to an institute that is focused primarily in the harnessing of the country’s natural resources for good management, provide improved food and nutrition, sustainable poverty reduction, develop improved varieties with high productivity potential for utilization among others.

While maintaining that the partnership between Kebbi State Government and Institute for Agricultural Research, ABU Zaria will address the issue of sustained agricultural development, support crop Production and also assist farmers in the face of the COVID -19 .

The IAR Director outlined some of the areas the institute focuses its research to include cereals, fibers, legumes, oilseeds, developing a design and disseminating mechanization tools.

He presented to governor Abubakar Atiku Bagudu improved seeds developed by the Institute through its research findings. 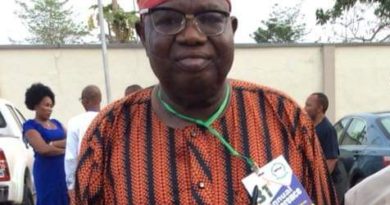 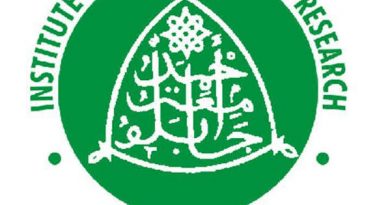 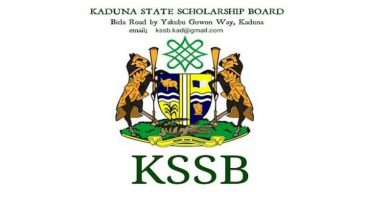