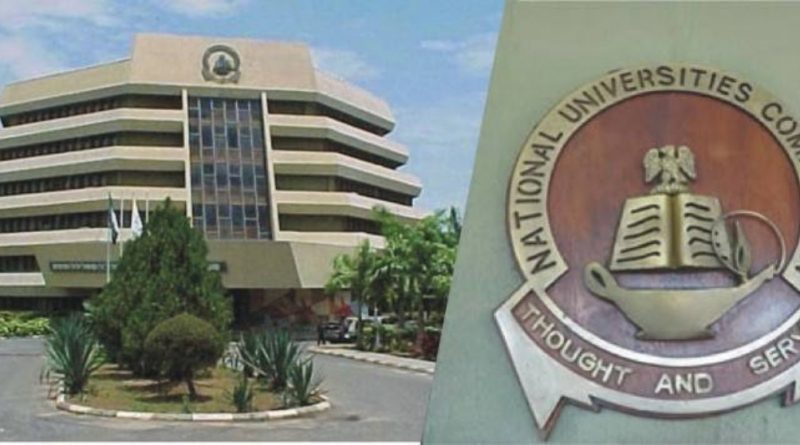 Establishing degree-awarding institutions and/or universities without accreditation or licenses, is a menace to robust education including training. This is an existential reality of global dimensions. It is a confirmation of the corrupt nature of humans across the board.

Certainly, it is very unprogressive to continue to shamelessly lower or sacrifice standards on the altar of materialistic philosophies. But despite this, fake or bogus varsities are being founded regularly all over the world.

Thus, for example, the National Accreditation Board (NAB) in Ghana headed by Kingsley Nyarko, recently published a list of unaccredited tertiary institutions. They included the Swiss Management Centre and CASS European Institute of Management. The same thing applies to South Africa and Zambia among other African countries.

According to official statistics, the US with a human population of 330 million or thereabouts has over 100 fake and/or poor tertiary institutions. They include the American Bible College University, Arizona; American Coastline University; Columbus University, Picayune; Florida Memorial University, Miami; and Life Christian University, Tampa.

On the other hand, the UK has at least 10 fake universities while the Nigerian landscape is dotted with 67 as of September 2021. Canada has 20 as opposed to India with 24 bogus tertiary institutions. However, most countries are trying hard to tackle this menace. Nigeria cannot afford to be different.

After the US, Nigeria has the largest number of fake universities in the global village. This is most worrying, understandably because the menace is most probably going to get bigger in the country (Nigeria), given the absence of ultimate sanctions against those promoting a great disservice to humanity.

The Nigerian Universities Commission (NUC), an arm of the Federal Ministry of Education cannot afford to spare the founders and/or operators of fake universities and other tertiary institutions.

It is not enough to tell the students of such schools that their certificates will not be accepted for public job placement and/or mobilization for the National Youth Service Corps (NYSC). There should be tougher measures against the authorities of fake institutions. This will certainly serve as a deterrent to others.

In Nigeria, the number of fake/bogus universities rose from 33 in 2016 to 67 in September, 2021. This was largely because the older ones were not closed down by the government.

As opined late last year by Chief Afe Babalola, founder of Afe Babalola University, Ado-Ekiti, the NUC law was due for an amendment that would empower it to deal much more decisively with all promoters of illegal or bogus universities in the country.

According to Babalola, many of the names published as far back in time as 2012 were still being repeated in 2021. This is most disturbing. The managers of the NUC need to convince Nigerians that their integrity cannot be stolen by corruption. In other words, NUC must not compromise on minimum standards despite temptations here and there.

It is most probable that founders of these universities who erroneously perceive the educational sector as a gold mine will dangle carrots, no matter how wrinkled. That is to say, they can hold out carrots of huge monies among other material benefits.

University is a serious business anchored to the socio-economic growth and development of Nigeria as elsewhere around the modern world. The thesis that Nigeria needs to continue to establish more universities and polytechnics, given the huge numbers of applicants, is very weak. The country does not need sub-standard tertiary education.

Poorly cooked graduates especially in medicine, pharmacy, civil engineering, and mechanical engineering among others are a recipe for disaster.  As a matter of fact, such mediocre university products can never contribute concretely to the growth and development of the Nigerian economy.

Ironically, the NUC is still approving more and more private as well as public tertiary institutions, despite the appallingly low budgets to education annually.

The leadership of the Academic Staff Union of Universities (ASUU) has been consistently advising the federal government in the last three or four years to stop the NUC from approving more universities, and focus on improving the already existing ones.

There is a gross lack of infrastructural facilities and experienced academics needed to keep such institutions afloat the stream of modern education and development. The government is not interested in motivating lecturers to work much more efficiently. Indeed, their peanuts have been consumed by hyper-inflation even as the powers that be, look the other way.

Not unexpectedly, another ASUU strike is in the offing. Only an incurable blockhead will blame the traumatized ASUU members for asking for their rights.  Therefore, what is the justification for establishing more higher institutions when the existing ones are being poorly funded?

We should not allow Nigeria to descend further into the level of absurdity as if there are no people in charge of our national affairs. It is important to note here, that some of these sub-standard universities will soon begin to appoint professorship freely to young, inexperienced academics or pseudo-academic in order to “boost” their (varsities) image.

A professor is a university teacher of the highest rank. This is tied to the apron strings of many years of painstaking teaching, research, and community service. The professorship is not a village chieftaincy award.

It is a deceit to continue to argue that Nigeria needs more universities now. The existing varsities should be enlarged and strengthened in several senses. More research laboratories with a state-of-the-art equipment are critical.

ALSO READ:  Improving the quality of postgraduate degrees in Nigeria

A regular electric power supply is needed for optimum intellectual production. As noted above, staff and students’ motivation is also important. It is counter-productive to sacrifice high quality on the altar of quantity or mediocrity as if we are oblivious of the centrality of education to development on a sustainable scale.

Painfully, many Nigerians believe that university degrees and academic titles, prefixes are an end in themselves. They assume out of huge ignorance, that these titles are automatic status symbols. Not surprisingly, everybody wants to put academic titles in his complimentary card, not minding whether or not the “university” attended is a glorified secondary school.

It is very laughable that every engineer likes to be addressed as Engineer (Engr.) X or Y. To him, engineering confers a recognition to be valued more as a title than a profession. The same thing applies to such professions as architecture and surveying. This scenario is an outgrowth of institutionalized ignorance largely because it is at variance with global best practices.

University proprietors should begin to do a rethink. They should go into mechanized agriculture where huge numbers of youths could be gainfully employed. The NUC needs to craft a new understanding. It has to be listening to the sensitivities, views, and complaints of everyday Nigerians.

Openness is not an act of weakness in leadership. Contrary to the thinking of most Nigerian leaders across the board, respecting the views of the led, is a reflection of remarkable inner strength and profundity-the hallmark of healthy intellectualism. In this connection, the NUC has to close down the bogus/fake tertiary institutions littering our educational space. This is in the interest of the common good. 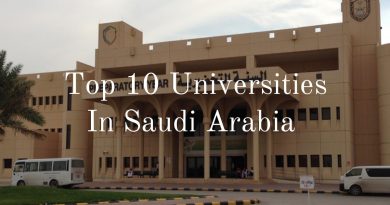 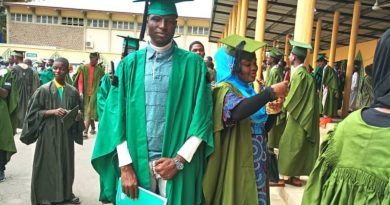 Why Free university education is no longer sustainable in Nigeria

NUC and the menace of fake universities

What many don’t know about university lecturers in Nigeria

Breaking: ASUU to embark on a one-month warning strike

THE COVIDMISATION OF UNIVERSITY ACADEMICS