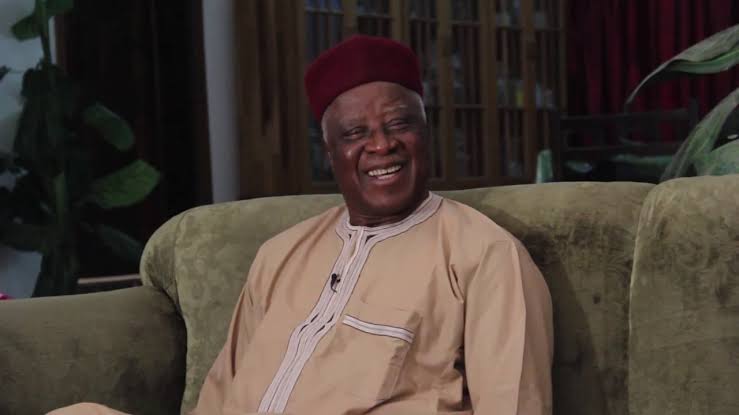 In an interview with Fidelis Mac-Leva, of dailytrust.com.ng in January, 2018, Professor Daniel Saror recalled his entry into politics;

“When I left the ABU at the end of 1995, I took up an appointment on sabbatical at the Benue State University (BSU), Makurdi, where I taught Microbiology and Immunology. I was qualified to teach that because at my PhD level in the US, I had taken Microbiology and Chemistry as my minor. I am a veterinarian but had enough qualification to teach undergraduates in Biochemistry or Microbiology.”

“At the end of that sabbatical in 1997 I was prepared to go back to ABU because that was the rule, but my elders at home, including my uncle who had succeeded my father as the village head, said I should not go back to Zaria because I had too many enemies there. That was when I went to Benjamin Chaha, former speaker of the House of Representatives and asked if he could introduce me to politics.”

“I would, therefore, say I entered politics at his instance. Even though he had his own candidate, Professor Hagher, the people supported me. The students of ABU particularly came in their numbers to support me, at their own expense. So I was able to win election very easily in 1998. However, that election was abrogated when Sani Abacha died.”

At the return of democracy in 1999, Daniel Saror was elected Senator for the Benue North East constituency of Benue State, at the start of the Nigerian Fourth Republic, running on the People’s Democratic Party (PDP) platform. He took office on 29 May 1999. He was reelected in April 2003 on the All Nigeria People’s Party (ANPP) platform.

After taking his seat in the Senate in June 1999 Saror was appointed chairman of the communications committee when GSM was introduced in August 2003. The communications law which is now in operation was handled by this committee. He was also appointed to committees on Solid Minerals, Science & Technology, Agriculture, Finance & Appropriation, Water Resources and Education (Vice Chairman). After reelection on the ANPP platform in 2003, Saror was appointed Deputy Minority leader.

In the April 2007 elections, Saror ran unsuccessfully for Governor of Benue State on the ANPP ticket. He was defeated by Gabriel Suswam of the PDP who won 1,086,489 votes against Saror’s 276,618. 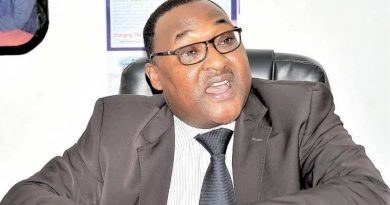 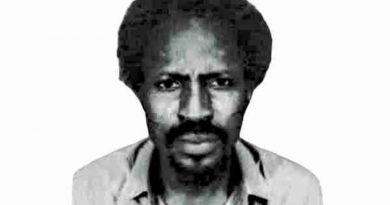 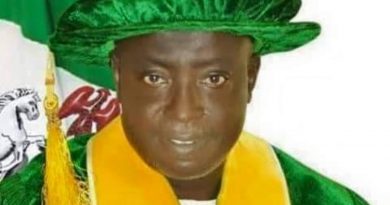