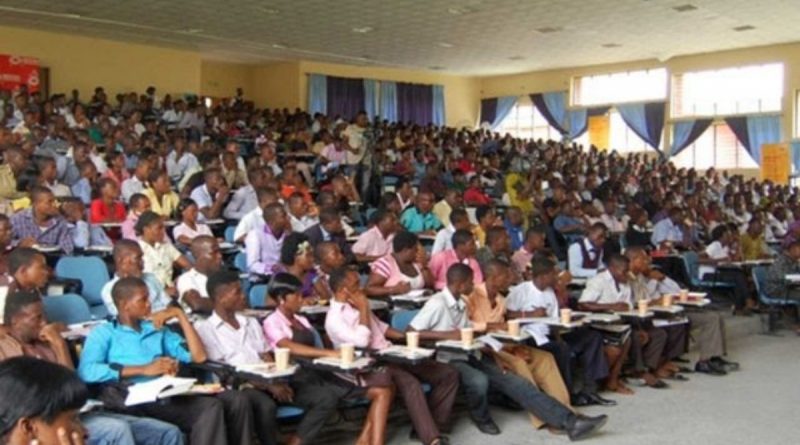 All the laureates have something in common: products and faculty members of American, Canadian, and European universities, where research is the fundament of scholarship; and investment, in research, is nothing but premium.

Indeed, at Dr. Charles Rice’s Rockefeller University (RU), USA (Rice is one of the three recipients of the 2020 Prize for Medicine, for groundbreaking work on the hepatitis C virus), research has assumed a soul of its own, with the university partnering external grant providers, to drive cutting edge research.

An RU campus bulletin once crowed: “The Rockefeller University is unusual — in fact almost unique among US universities — in providing significant direct support to individual laboratories as part of its routine annual operating budget.”

It continued: “The administration’s objectives continue to be to have in place a transparent system which supports faculty generously, and to encourage them to work toward bringing in grant revenue, which supports both individual laboratory projects and the general running and infrastructure costs of the university.”

That speaks of time-tested, vibrant research infrastructure.  For its sweat, routine over the years, an RU faculty member is a co-Nobel laureate for Medicine, 2020. Pray, how many Nigerian universities can boast RU’s record?  When is Nigeria expecting its first Nobel Prize winner for Medicine, after Prof. Wole Soyinka’s 1986 novel Literature win?

That is why every serious patriot, concerned with Nigeria’s global competitiveness, must back the call, by the Tertiary Education Trust Fund (TETFund), for the Federal Government to jack up Nigeria’s tertiary research funding to US$ 1 billion a year.

In making this clarion call, at the inauguration of TETFund’s Research & Development (R&D) Standing Committee in Abuja, Prof. Suleiman Bogoro, the body’s executive secretary, made all the right noises: scale-up yearly tertiary research funding to US$ 1 billion (from the running N7.5 billion budget), push for a law to put in place a National R&D Foundation to deepen in-country research, and make the proposed foundation “the ace and game-changer in our national development agenda.”

These are solid proposals, even coming almost too late. This is because Nigeria has generally not done well in research and innovations, despite the early promise of the likes of the late Prof. Ayodele Awojobi (1937-1984).

Since the Awojobi high noon, however, the Nigerian Academia has slipped into a long, long night. Why,  even the Academic Staff Union of Universities (ASUU), the lecturers’ prime union, has made its peace as noisome union tigers, brimming with endless mischief!  As ranking members of the global research tribe, brimming with cutting-edge ideas and innovations; and impacting better their immediate communities, however, ASUU is as dead as dodo!

This intellectual seediness is what renewed vibrancy, in research and development, must banish — and banish for good.

But it must be added — and vigorously too — that the proposed Federal Government jack-up should only be the base. State governments should heavily weigh in too.  And so should the Nigerian rich, who seem now more comfy at offering a confetti of cash to politicians seeking power, than to universities, polytechnics, and colleges of education, seeking knowledge.

The banks too, flush with investible cash, should fund researches in areas that could deepen their bottom lines. So, should the Central Bank of Nigeria (CBN) — perhaps as a gradual shift from its present interventionist mode, when the current emergencies necessitating such are done with.

In the global knowledge market, the choice is stark: research or die.

If Nigerian universities are less globally competitive than they were at independence in 1960, or even down to the late 1970s, it is because they have progressively researched less.

Now is time to change that progressive death, to a new, sparkling recall to life. Now is the time for premium investment, for quality research. 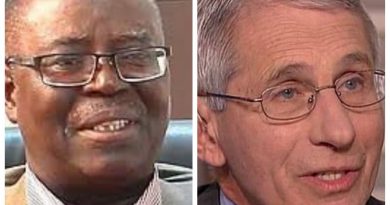 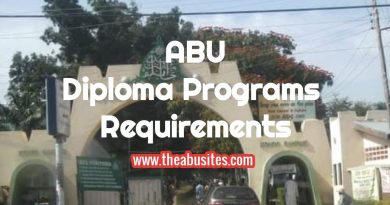 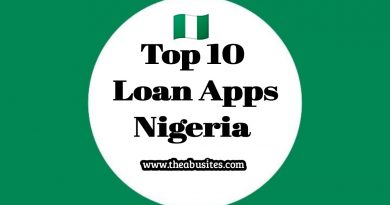 Who is Aisha Yesufu: The fearless Nigerian political activist

Tracking the problems of tertiary education in Nigeria