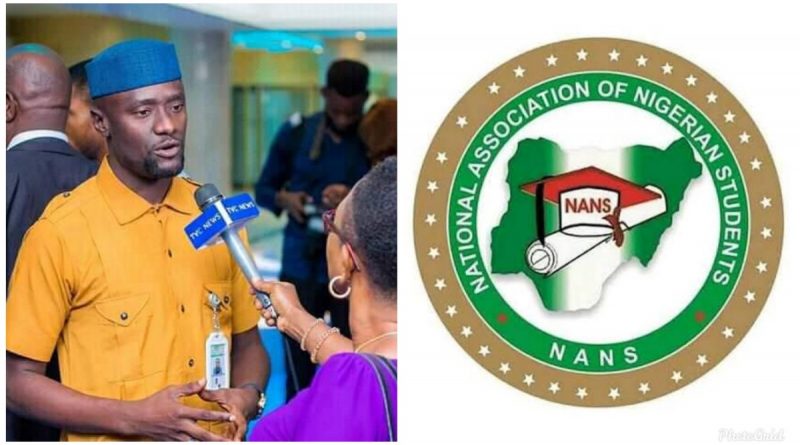 The National Association of Nigerian Students (NANS) has said it supports the Academic Staff Union of Universities (ASUU) in its negotiations with Federal Government regarding the ongoing strike.

NANS President Danielson Akpan on behalf of Nigerian students told The Nation Newspapers that ASUU embarked on an indefinite strike not only because of the Integrated Payroll and Personnel Information System (IPPIS) issue, but because government had not fulfilled other agreements reached with ASUU.

“We cannot be against ASUU because we have urged government to meet up with the agreements reached with them. We followed up and played our part, but government didn’t comply. In fact, it is not only ASUU that is on strike, COEASU is on strike too,” he said.

Penultimate weekend, ASUU said the strike, which has been on since March, would continue until the government meets its demands.

Its President, Prof. Biodun Ogunyemi, said the union wants the Federal Government to implement the needs assessment conducted in 2012 across the nation’s universities.

On protests by students regarding re-opening of schools, Akpan noted that such would continue if nothing gets done.

ALSO READ:  I will respect the vision and mission of the founding fathers of ABU - VC

“Students have to protest. Of course, a bigger one is coming.  Somebody called me and asked me to pick a date so that we can shut down everywhere,” he said. 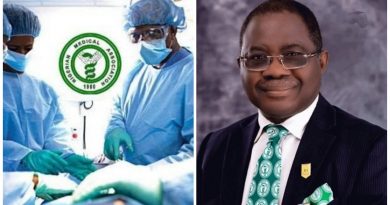 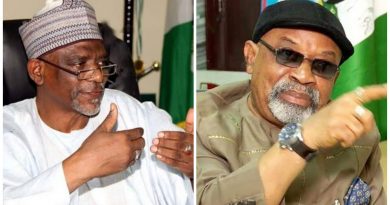 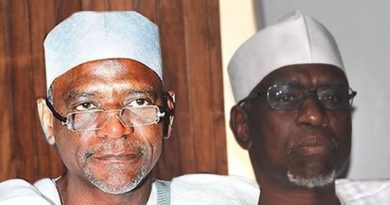