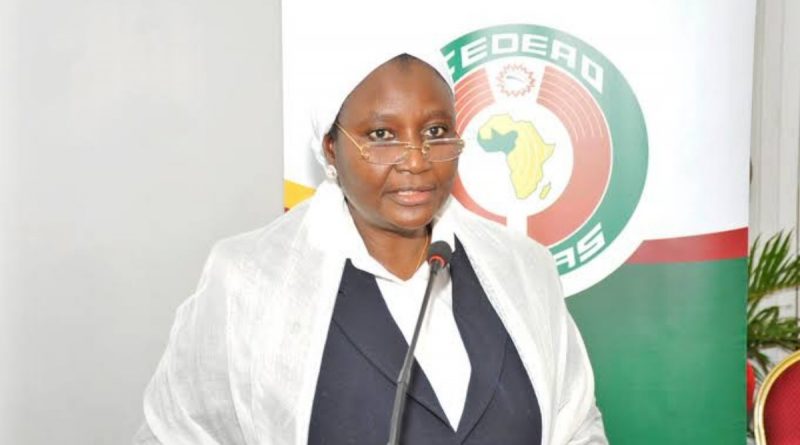 Mrs. Salamatu Hussaini Suleiman is a Nigerian lawyer, technocrat, diplomat and distinguished Abusite who is an experienced professional in corporate business development and amazon in the Nigerian public sphere widely known for her advocacy for the education of the girl-child and women development.

Salamatu Hussaini Suleiman was born in Argungu, a fishing community in Kebbi State, Her father was an area court judge, and her mother came from the Gwandu royal family. She was brought up in Birnin Kebbi and Argungu.

In 1972 Salamatu obtained entry to Queens College, Lagos. She went on to attend Ahmadu Bello University, Zaria and obtained an LLB (Hons) degree in 1981 as well as an LLM (with Distinction in “Multinational Enterprise and the Law”) from the London School of Economics & Political Science in 1987.

Her first job as a lawyer was with the Ministry of Justice in the old Sokoto State. She then worked at Continental Merchant Bank, Lagos for seven years, and worked for a short time at NAL Merchant Bank.

She moved to Aluminum Smelter Company, where she was the company secretary/legal adviser. After this, she worked at the Securities and Exchange Commission before being appointed Minister.

She left office in March 2010 when Acting President Goodluck Jonathan dissolved his cabinet. In February 2012, Mrs. Suleiman was appointed Commissioner, Political Affairs, Peace and Security, ECOWAS Commission and completed her tenure at the end of April 2016.

In September 2009 Salamatu Hussaini Suleiman decried marginalization of women in Nigerian politics. She said that violence and male chauvinism were prevalent in the political climate, and coupled with lack of money few women were able to contest for public office.

At a meetings in October 2009 organized by UNICEF and the Ministry of Women Affairs and Social Development, Salamatu Hussaini Suleiman said her mission was to serve as the national vehicle for speedy and healthy development of Nigerian women, and to ensure the protection and development of women and children for meaningful life.

She urged the state to give women at least 30% representation in elective and appointive positions. In December 2009 she decried the failure of the government to ratify the United Nations Convention on the Elimination of All Forms of Discrimination Against Women (CEDAW).

President Muhammadu Buhari has constituted the governing board of the National Human Rights Commission (NHRC). In a letter to the Senate read on 23rd March, 2021, the president named Salamatu Suleiman as chairman of the 15-member board 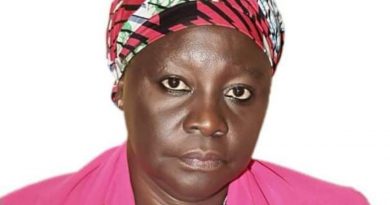 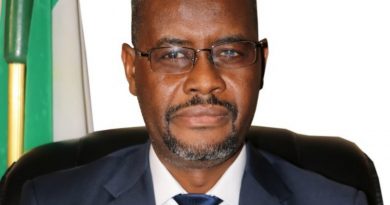 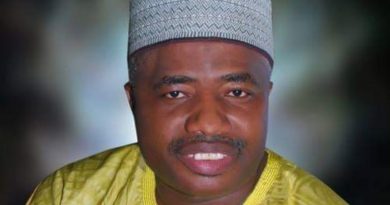