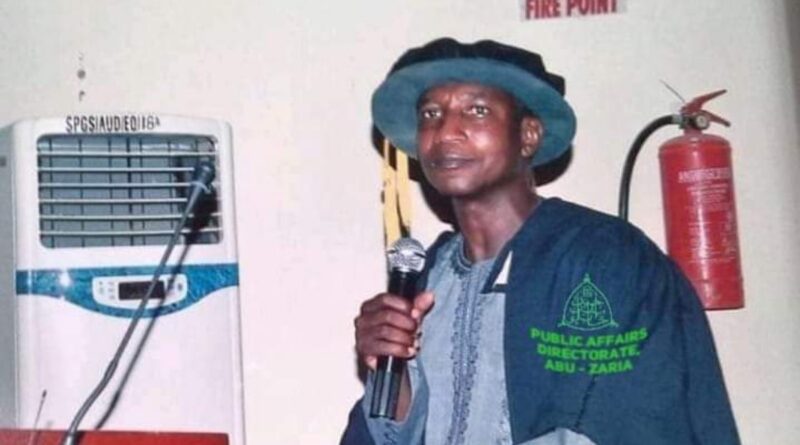 Malam Alhassan Garba has been appointed as Acting Registrar of Ahmadu Bello University. The appointment, which will take effect from Thursday, 3rd June, 2021, is for a period of six months pending the appointment of a substantive Registrar.

Malam Garba whose appointment is in recognition of his commitment to work and leadership qualities takes over from Malam Abdullahi Ahmed Kundila whose tenure as the Registrar of the institution came to an end on 2nd June 2021.

Who is Malam Alhassan Garba?

He obtained a Diploma in Law in 1983 and a Bachelor of Law in 1995 all from Ahmadu Bello University and was called to Bar in 1996.

On 5th November, 1997, he was re-designated as Administrative Assistant in the Registry and rose through the ranks to the position of Deputy Registrar in 2012.

Garba was at various times an officer in the Academic Affairs Department rising to become the Academic Secretary of the University.

The Acting Registrar had also served as Liaison Officer of the University in the ABU Lagos House as well as the Administrative Secretary in the Division of Agricultural Colleges (DAC) and the School of Postgraduate Studies.

Until his appointment, he was the Secretary at the Institute of Administration, Ahmadu Bello University.

Malam Garba is married and has children. 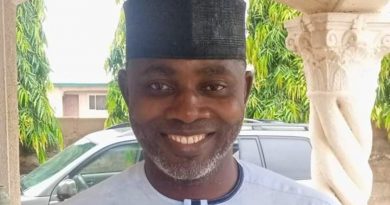 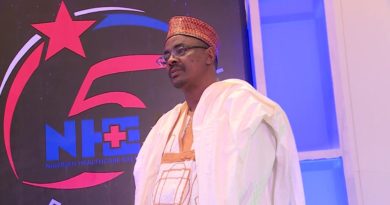 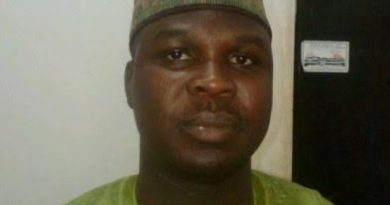