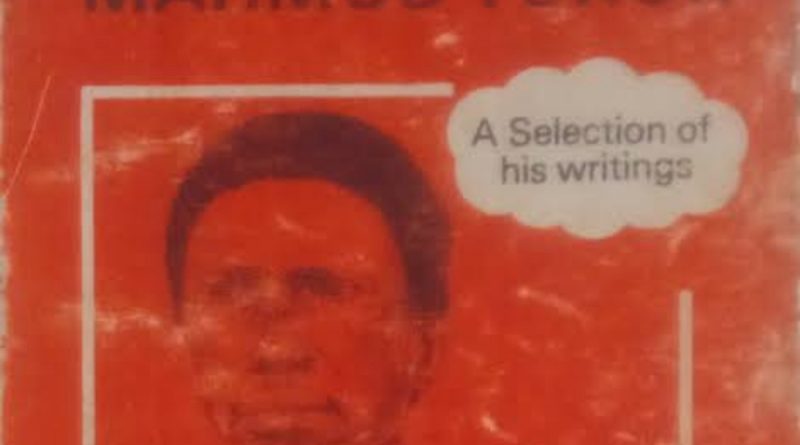 Three decades after the death of Dr. Mahmud Modibbo Tukur, his legacy still lives on. Considering the year of my birth relative to the time of his death, I would not know him. His wife, who was my aunt, outlived him for a little over a decade.

His children, being my first cousins remind me of their father’s life and times. I have heard a few narratives on his personality from my family circle; which sparked the curiosity in me to leave out some considerable time in studying his life, particularly, his scholarly work and activism.

Dr. Mahmud Modibbo Tukur, was Head of the Department of History and Dean of the Faculty of Arts and Social Sciences, Ahmadu Bello University (ABU). He was also Vice President and later President of the Academic Staff Union of Universities (ASUU).

As a scholar, Dr. Mahmud Modibbo Tukur was highly revered by his peers. Over half of his life was devoted to genuine scholarship. His most prominent scholarly output is certainly the work on “The Imposition of British Colonial Domination on the Sokoto Caliphate, Borno, and Neighbouring States (1897-1914): A Reinterpretation of Colonial Sources” which earned him a PhD in History from ABU in 1979.

In the thesis, which was recently compiled in a book form, published by Amalion Publishing, it was noted that at the early stage of the research, Tukur enrolled for a master’s degree in History and proposed a dissertation on “The Role of Emirs in 21stCentury northern Nigerian societies.” But as the research unfolded, several reasons led him to detour from his earlier proposal.

The reasons for this were mainly on issues involving the misrepresentation of the socio-polity in northern Nigeria prior to colonisation, and the justification of colonialism using the documented narratives of the British colonialists themselves.

But amongst all the previous historical accounts produced before Tukur’s, it is said that Dr. Abel Anjorin’s 1965 University of London PhD thesis, entitled “The British Occupation of the Development of Northern Nigeria, 1897-1914”, was the main motivator that changed the focus of Tukur’s earlier research proposal.

According to Dr. Dipo Fashina and Dr. Usman Ladan, both of whom wrote the preface of Tukur’s book, Anjorin claimed that slave raids were not unpopular in northern Nigeria prior to the colonization, but the act was only abolished for humanitarian and other reasons, after colonization.

Thus, the central argument as put forward by Anjorin was that the British colonisation, rather than being an external aggression, was a righteous and necessary action that got rid of injustice and enthroned an administration that is honest and compassionate for the colonised.

According to Anjorin, it was these, in addition to other factors, that led to the socio-economic development of northern Nigeria. Therefore, to counter the narrative in Anjorin’s thesis, Tukur decided to adopt a similar research area. However, due to the outstanding quality of the research, as it progressed, a panel of examiners recommended that Dr. Mahmud Modibbo Tukur’s candidacy be upgraded to a PhD.

On the completion of the thesis, which was supervised first by late Professor Abdullahi Smith and later by late Dr. Yusufu Bala Usman, the study was acclaimed by Usman as the best doctoral research written by anyone, anywhere in the world, on any aspect of Nigerian history since Independence.

The University of Oxford academic, late Professor Abdul Raufu Mustapha, described hisdoctoral work as “densely detailed and interpretively nuanced study” that “lays bare the very foundations of the colonial state in what is now northern Nigeria.” According to Mustapha, the work is a must read for anyone who wants to understand the foundations of contemporary Nigeria and how we came to be what we are.

Also, about two years after his death, “The Essential Mahmud: Selected Writings of Mahmud Modibbo Tukur”, edited by Dr. Tanimu Abubakar, was published by the ABU Press. The book includes several essays on the history of northern Nigeria, wherein Tukur offered critical assessments of colonial sources while advocating for caution in the use of ethnic categories as Hausa, Fulani, Kanuri, etc., in explaining the great changes of the 19th century.

As an advocate for justice, Dr. Mahmud Modibbo Tukur was said to have assumed the leadership of ASUU at a very difficult time; when issues such as underfunding of the universities and interference from the state had led to the weakening of the academic spirit and freedom. Tukur was introduced into politics at ABU in 1981 during a student crisis that erupted over allegations that contracts for food were corrupted.

ALSO READ: Top 7 Student Clubs in ABU that Can Impact Your Life

Upon investigating the crisis through a committee, Tukur condemned the University authority’s attempt to lay the blame on lecturers and radical student leaders. Due to his boldness, he championed the democratic struggles within the University. Notable amongst the struggles he led was a successful strike in request of material conditions and university autonomy.

He also led the demand for the reinstatement of academics who were dismissed from the consequences of the Ali-Must-Go students protest of 1978. In addition, Tukur was also active in creating a close alliance between ASUU, the Nigeria Labour Congress (NLC) and the National Association of Nigerian Students (NANS).

Still, under Dr. Mahmud Modibbo Tukur’s leadership, ASUU came under intense pressure from the military administration of General Muhammadu Buhari in 1984-85, as the state was prepared to break the democratic alliance existing between ASUU, NLC, and NANS. Not to be deterred, Tukur still rallied the Union to support the nationwide strike embarked by medical doctors in 1985.

ASUU was also engaged in consistently articulating radical opinions especially on essential areas including public debates to discuss economic crisis, the IMF loan, the transition to civilian rule, etc. As President of ASUU, the letters drafted by Tukur and sent to the Nigerian government were reflective of his socialist orientations and his commitment for education.

Dr. Mahmud Modibbo Tukur died mysteriously on November 15, 1988, along the Kaduna-Zaria road, when he was aged only 44. His lifeless body was found by his car along the road, and an autopsy was not performed to determine the likely cause of his death. His death, amongst other things, marked the end of an era within the firebrand, radical intellectual elements of the time in ABU.

His friends and colleagues, such as Yusuf Bangura, Bjorn Beckman, Jibrin Ibrahim, and Abdul Raufu Mustapha, described him as a great teacher, committed scholar, and rare breed of humanity – a patriot and concerned citizen of the world. 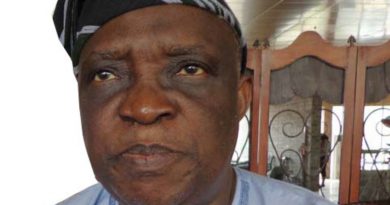 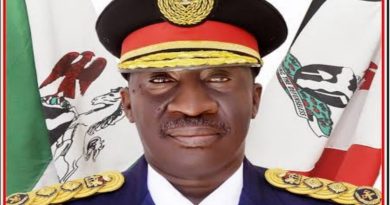 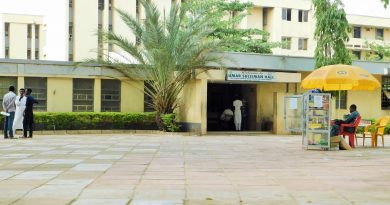