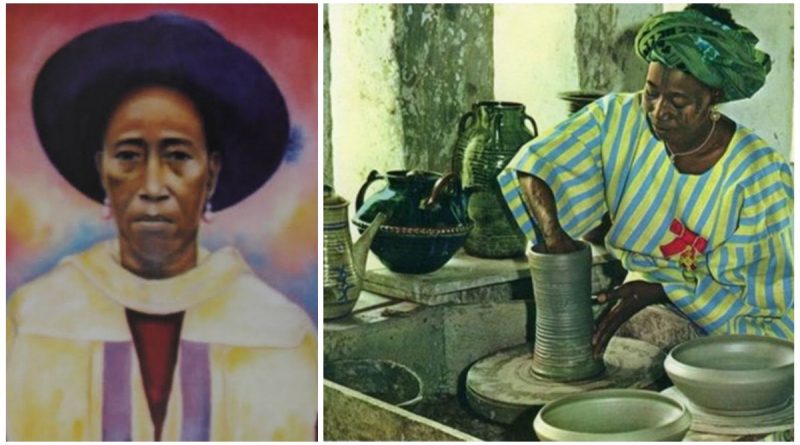 Have you ever wondered whom the woman on the back of the Nigerian N20 currency note, commonly referred to as Muri, is? If your answer is in the negative, then wonder no more. She is Dr. Ladi Dosei Kwali, a foremost potter.

Aside standing for the industry and resilience of the Nigerian and African women on the note, Kwali’s proficiency at turning clay into beautiful household items took her to different countries to showcase the grandeur of Nigerian art.

Born around 1925 at Kwali, Abuja, Ladi took the name of her community as a surname, hence Ladi Kwali.

Coming from a family that was into pottery making, Kwali grew to learn the craft from her aunt who used the Gwarin Yamma coiling and pinching method for the craft.

Learning the trade, Kwali improved on it by producing pieces that accentuated her Gbagyi tradition, personal idioms, as well as her cultural environment.

Many of her early works were hand-built storage jars, water pots, bowls, casseroles, flasks and big jugs, embellished with animal designs such as lizards, crocodiles, scorpions and snakes.

In 1950, Michael Cardew, a studio potter and founder of the first pottery training centre in Abuja, saw Kwali’s works in the palace of Emir of Abuja, Alhaji Suleiman Barau and was astonished with the artistry and arranged to meet her.

Kwali did not merely meet Cardew, but in 1954 enrolled at his Abuja Pottery Centre. She became the first woman to be trained in wheel throwing, glazing, kiln firing, production of saggar and the use of slip.

Acquiring new skills, Kwali combined the traditional art form with the modern to produce exquisite works that made her popular within and outside Nigeria. She continued with her experimental and innovative works, creating glazed dishes, bowls and beakers, with stylised animal graffito.

She also motivated women to pick up skills. In fact, her presence at the training centre encouraged more women to join and by 1965, another pottery centre, Dakin Gwari was established in Abuja. The new centre was run by four women.

ALSO READ:  THE PLIGHT OF LECTURING IN NIGERIAN UNIVERSITIES

In the late 1950s and early 1960s, Kwali’s works were exhibited at the Berkeley Galleries, London and during Nigeria’s independence celebrations on October 1, 1960. She also toured different countries in Europe and America.

While alive she got different recognitions from Britain, (Member of the Order of the British Empire, MBE) in 1963; the same year, she got the Silver Award for Excellence at the 10th International Exhibition for Ceramic Art at the Smithsonian Institute, Washington, DC.

In 1977, Ahmadu Bello University, Zaria, Kaduna State, honoured her with a doctorate degree; the same year, her portrait donned the back of the nation’s N20 note. Other awards are: the Nigerian National Order of Merit Award (NNOM) in 1980; Officer of the Order of the Niger (OON) in 1981; the renaming of the Abuja Pottery Training Centre to Ladi Kwali Pottery Centre.

Kwali is the first woman to appear on Nigerian currency. At the front of the note is the portrait of the late General Muritala Muhammed. Apart from this, major roads in Abuja (FCT) and Niger State have been named after her. 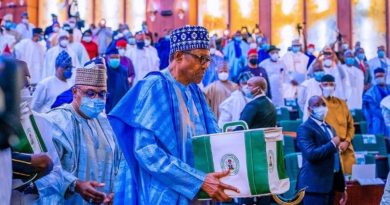 Underfunding and its long term effects on Nigerian Universities 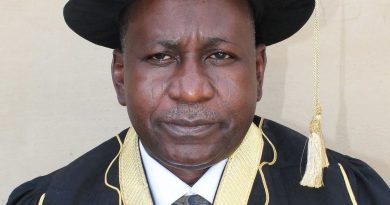 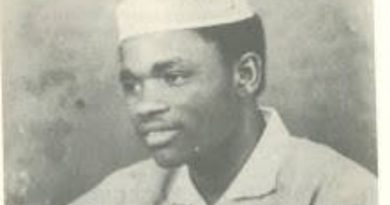 Vacancy For The Post Of Registrar At Ahmadu Bello University Zaria