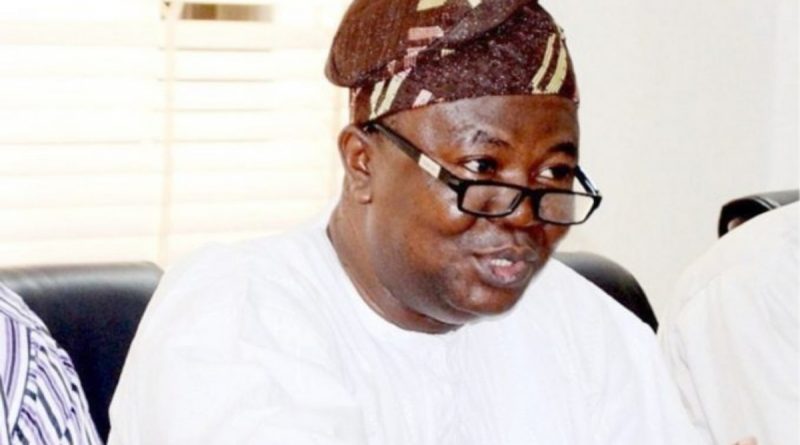 The Academic Staff Union of Universities (ASUU) has said the Integrated Payroll Personnel Information System (IPPIS) was not the only reason for which the union embarked on the ongoing two-week warning strike.

ASUU President, Prof. Biodun Ogunyemi, on Wednesday said other issues which led to the industrial action include Memorandum of Understanding (MoU) it had with the federal government in 2009, 2013, 2017 and Memorandum of Action (MoA) in 2019.

Other issues concerning its members which are yet to be addressed by the government are the visitation panel report, mainstreaming of salaries, revitilisation of universities, and earned academic allowances.

But Prof. Biodun lamented that outstanding issues as contained in the MoA were overshadowed by the issue of the IPPIS.

He said: “IPPIS is not the only issue. We did say last time that we had a memorandum of action that we are tracking. What that means to us is that government actually ignited the ongoing crisis. Not when government introduced IPPIS and tried to scale it through dialogue but when it resorted to the use of force.”

He added that “Government officials courted the crisis by stopping the payment of salaries of our members citing Mr President’s budget speech as a directive, and they insists that universities must enrol in IPPIS platform at a time we thought we were engaging ourselves.”

Recall that the FG and the ASUU had on Thursday, last week reached an interim agreement to integrate both the IPPIS with University Transparency and Accountability Solution (UTAS) after proper review.

After over 8 hours of meetings between the FG and the ASUU on Tuesday, the Minister of Labour and Employment, Dr. Chris Ngige said the Federal Government had tabled a new proposal regarding the impasse over the Integrated Payroll Personal Information System (IPPIS) enrolment for members of the union.

“Some of these issues that are outstanding, the ASUU’s team will take them back to their bigger council to be on the same page with them before they get back to government.

Prof. Ogunyemi had, in his remark, noted that they have improved on where they stopped in the previous meeting. He said that they had what they can call “concrete proposals to our members.”

“But, as we usually say, those of us here can’t make final pronouncement on any of the proposals. We have assured government’s team that we will report faithfully to our principals and get back to government accordingly,” the ASUU President said.

However, at the end of the meeting, both the FG and ASUU did not reveal to journalists what the proposal was.

The two-week warning strike, which the union declared, will elapse on Monday next week. 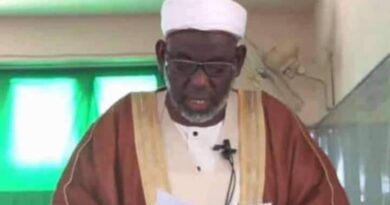