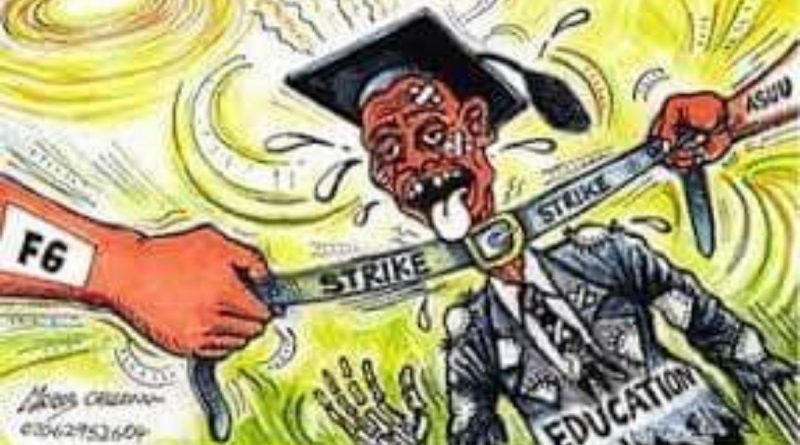 A lot has been said, opined, written for and against the stoic stances of the federal government of Nigeria and the Academic Staff Union of Universities (ASUU), of all the postulations, logic seems to dominate each position. It’s a case of two wives fighting for their right of copulation.

Unfortunately, while this fight lingers, one thing is certain, the collateral damages affect not just the system but the future of students in these universities. The welfare of members of ASUU is also affected as the directive to stop their salaries have all roundly affected them and taking a toll on their aspirations.

From an infantile prism, I present in no sacrosanct stance a template towards resolving this protracted industrial strike that has crippled learning in Nigeria’s public institution of learning.

Sequel to the present situation as it stands, that the federal government has migrated all ASUU members to the Integrated Payroll and Information System (IPPIS) platform already, and had successfully paid them some 2-3 months’ salaries through that platform before they later stopped the payments of the salaries.

I am suggesting that the federal government can do the followings in order to achieve her aim/goal of sanitising her payroll and at the same time continue with her current payment through the IPPIS which she has started earlier and at the same time not going at loggerheads with ASUU on the issues anymore, till at least they settle in future if they would adopt the UTAS platform of payment, which will still benefit from the sanity created by the steps below:

The federal government should call all academic staff for a headcount screening of her ASUU staff. This should be conducted on the individual university campuses. During the headcount process, the academic staff must come in person with relevant documents for documentation that involves correlating what they present as their biometric information and what is obtainable in the University records of their personnel.

The federal government screening will involve the capture of all relevant biodata that they have been capturing while conducting their routine IPPIS enrolment activities. This way, no ASUU member will revolt against a headcount which is necessary for the federal government to be able to fish out 1. Ghost workers, 2. Those who are already dead but their salaries are still running.

Lecturers in the diaspora should be given a link from which they can connect through ZOOM meeting with the federal government screening teams to screen staff online and make them upload proof of legally being allowed to go on either study leave or whatever so every assignment they are doing abroad and with the expected dates of return to the country… With a condition that upon return, the staff must report to the head office at Abuja to update their information and validate their new statuses.

From ASUU’s angle and take, the IPPIS was a means of distraction to hide the government’s insincere approach to fulfilling its part from the MoA signed in 2019. The current government willingly signed an agreement with a timestamp to finish executing all agreements by November 2019. Since then the government either went on strike or went on ill-informed slumber.

The signed MoA (Memorandum of Action) stipulated that N40 billion EAA would be paid by 2019, N220 billion university’s revitalisation fund would be cleared, visitation panels to all federal universities would be constituted and mandated to check the corruption in universities and renegotiation of our 2009 terms of service would be finished by 2019.

Immediately, that MoA was signed, the government threw it away and went to sleep. When ASUU kept writing to remind the government about it, the government quickly hurried IPPIS on the universities as a means of distracting both ASUU and the public about what it signed to do. As with all governments with power, the government seems to be successful in its colouring the crisis to be seen as sole about IPPIS which it isn’t.

ALSO READ:  Fresh Strike: FG Explains Why it is Yet to Pay, Meet Other Demands Of ASUU

Now the time for reason to prevail over stoic stance, the two entrapped authorities must shelve their swords and come to the round table, enough of the needless grandstanding, our children are idling at home, time is running out, we are disadvantaging them. Government must show leadership by demonstrating sincerity while ASUU needs to also lower its uncompromising posture. 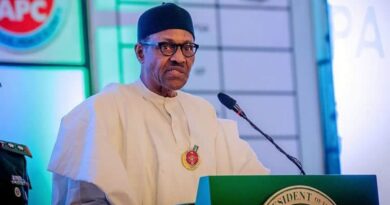 Buhari to ASUU: Our universities can’t withstand another strike 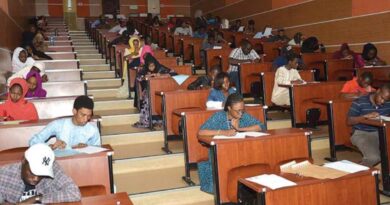 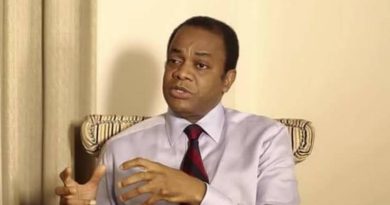 The Great ABU Zaria That We Attended