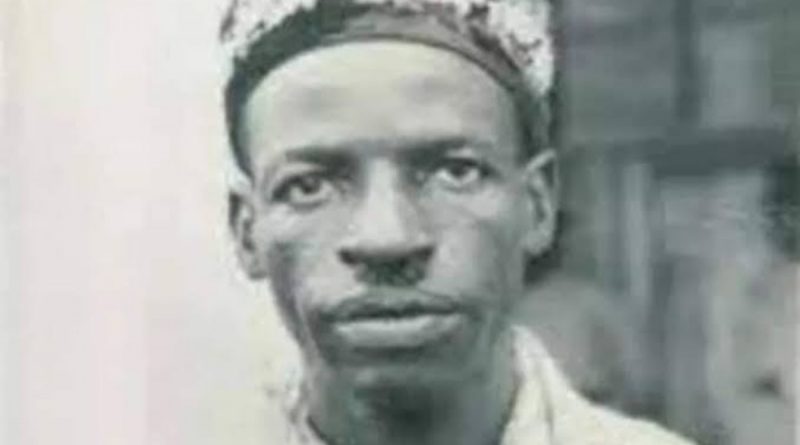 Malam Sa’adu Zungur was born and raised from the knowledgeable background, he is a son of sound minded Islamic priest “Liman of Bauchi” of that time.

During his lifetime Zungur opposed the traditional rulers’ autocracy and British sub-channel system of rule, by creating Bauchi General Improvement Association.
He shares the light of modernization by advocating Western education as the only way to ruin out of autocratic trauma.

READ ALSO: Femi Odekunle: Once Upon A Nation

He is a very good ally to the Northern Nigerian freedom fighter Mallam Aminu Kano, and the first Nigerian Prime Minister Sir. Abubakar Tafawa Balewa. Zungur and Balewa, work with the exact dream of seeing the Independence and progress of the Federal Republic of Nigeria. Zungur was among the selected Nigerians that were nominated to make a historic tour to the queen’s palace (England) purposely to represent their entourage countrymen on the demand of Independence.

Before then Zungur served as a class teacher in Kano school of hygiene 1940 and become the head of the school in 1941, coincidentally Zungur wrote many pieces of Hausa poetry, his famous poem is “Arewa Jamhuriya ko Mulukiya” the poem that shapes the reality and the feature reflection of northern Nigeria, this poem inspired the hope many northern Nigerian elites on education and politics.

In 1948 Zungur was elected as Secretary-General to the National Council of Nigeria and Cameroon, NCNC under the leadership of Dr. Nnamdi Azikiwe. After a year Zungur left NCNC and joined NPC, as he believed that NCNC is not after the provision of North as NPC too, later worked with Mallam Aminu Kano under his party Northern Elements progressive Union NEPU

After his marked struggling and endeavor, unfortunately Zungur died two years before the fulfillment of his dream (Nigerian Independence) as a result of lung sickness.

Zungur’s humbleness and integrity was copied and imitated by many of Nigerian political leaders and activists like Mallam Aminu Kano.

Many Nigerian referred Zungur as uncelebrated Hero of Independence. After 63 years of his death the government of his native state renamed their state versity after him, as Sa’adu Zungur University Bauchi.

Re-Naming the versity with such flashy name of this great giant and memorable Hero is indeed cheerful and applausive moment in Nigeria,  particularly Bauchi.

Wherever, you see a workdone there’s a bold men behind that accelerate it towards the progressive stage. I may use this medium to extend my gratitude to the executive governor of Bauchi state Sen. Bala Muhammad, Kauran Bauchi, and his right commissioner of education Dr. Aliyu Usman Tilde, for ramificating soul’s name of this graved Hero awake.

Ali Tijjani Hassan is an undergraduate student of Sa’adu Zungur University Bauchi and can be reached via alitijjanihhassan@gmail.com 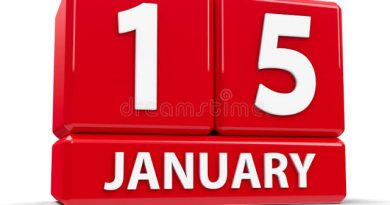 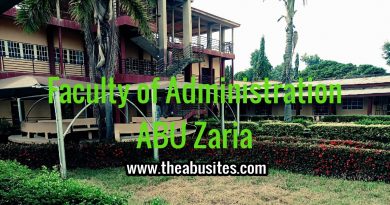