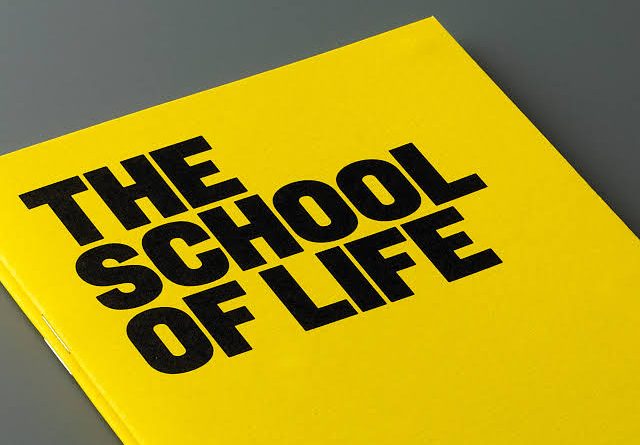 The school of life: I was thinking this morning….. about our speed in this race of life. Last Sunday, I was privileged to attend the wedding of the daughter of my good friend and former classmate in the College. As I sat as part of the guests at the reception, listening to the proud MOB (mother of the bride) giving her speech, I reflected on how far we’ve come as former classmates in school.

I considered how her children are of marriage-able age (the youngest just turned 20), while mine are still teenagers. I recalled another classmate of ours whose son just graduated as a medical doctor, but mine just about entering the University. As I pondered on why it seems I am lagging behind, the face of another of our classmate flashed by and I was reminded that his children are still in Primary school.

At this point, it dawned on me that though we were all classmates and graduated together the same year, life has shuffled us and placed us in different classes today. We were classmates in school, but not classmates in life. Everyone has a unique class. I concluded that in the school of life there are no classmates because Life is a class of one.

ALSO READ:  Do You Really Need a University Degree To Start A Business? A must Read for Abusites

Life is a class of one. Hmm!!! That conclusion held me down for a bit. Ten years after I got employed in my dream job, getting a second promotion became a prayer point. One day, a colleague that we came in together on the same level walked up to me and said ‘Bro, na wao. We came in together and I have gotten three promotions and you, just one. Is there something you are not doing?’ I left him feeling bad but not for long because soon after, I realized that in the school of life there are no classmates. Life is a class of one. He is on his path while I am on mine.

Have you considered why from the same branch of a tree you have both ripe and unripe fruits? The seeds were released same time, exposed to the same nutrients and environmental conditions but yet some ripen before others. Identical twins that deliberately wait for each other to be in the same class, engage in the same business as P-Square (Peter and Paul Okoye) and even wed on the same day, will not get their wives pregnant on the same day. Life is a differentiator. My mind is made up that Life is a class of one.

If it is true that in the school of life there are no classmates because Life is a class of one, then why do we look at another and feel inadequate, like we are not where we should be? Why would someone that has been privileged to be in a somewhat lofty position look down on others like he is superior in some way? Life is a class of one. I am in my class for now (it can always change) and you are in yours.

Do not sweat over the class others are in because there are no classmates in life. If you like, give yourself double promotion as we do in those days, life will eventually place you in the class you are meant to be.

Do not compare yourself with anyone, because you are in a class of one. There are no classmates in life.

Let’s ponder on this as we journey through the week 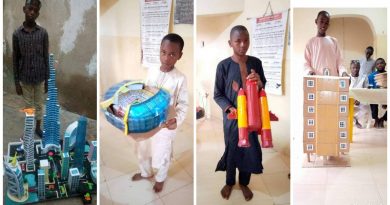 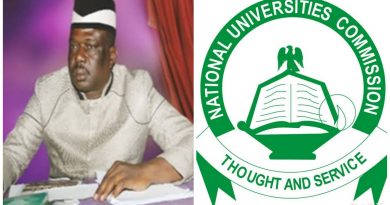 THE CONCEPT OF VC’s BOYS IN THE UNIVERSITY SYSTEM 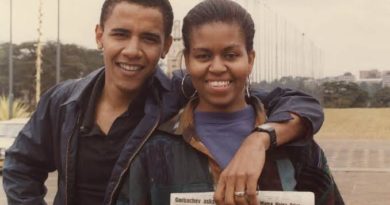 REVEALED: The secret to your success is who you Marry – psychologists

DEAR ABU VC: IT IS TIME FOR FACULTY OF SCIENCE EDUCATION