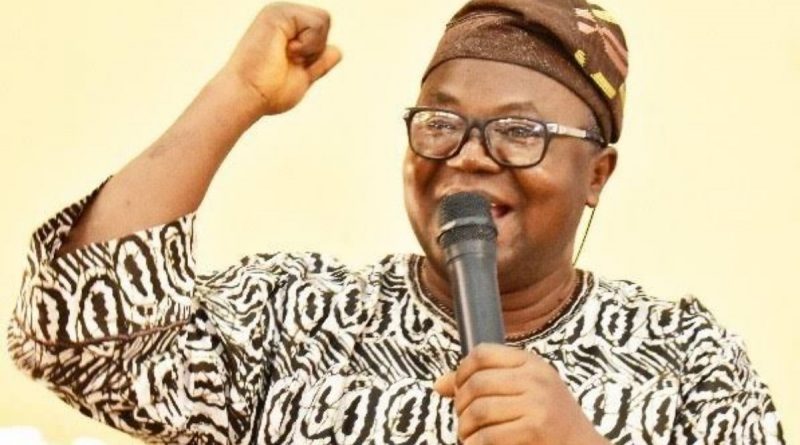 The Academic Staff Union of Universities (ASUU) says it would bode ill for Nigeria and its people if the union stops engaging government on its actions and inaction as regards public university education.

The president of the union, Professor Biodun Ogunyemi, made the declaration in an exclusive interview with The Tribune.

He said it is hard to believe that most of the people in governance at the different levels, especially from the second republic up to the current administration, have no clear vision or ideas of what to do to take Nigeria out of the comity of poor nations.

According to him, if ASUU had not been engaging government constantly by demanding for proper running of public universities, the system would have collapsed completely to the advantage of the private sector.

He said politicians have turned establishment of public universities and other tertiary institutions in Nigeria to constituency projects, saying every senator wants one higher institution or the other to be sited in their senatorial district without clear understanding or plans of how to grow and sustain them.

Ogunyemi recalled the last time the leadership of the union visited the Senate, saying that up to 80 bills were pending calling for the creation of one higher institution or the other; whereas members hardly press for improvement in allocation to the education sector.

“And rather than those in political corridors to pay attention to the existing institutions and make them vibrant and globally competitive, they are establishing new ones depending solely on the Tertiary Education Trust Fund (TETFund) for money,” he said.

He said the situation has remained unchanged because majority of the leaders have no children in public universities but in private universities or foreign institutions.

Ogunyemi expressed displeasure that despite ASUU’s struggles to ensure things are in proper shape, many parents rather than supporting the course condemn the union.

“Those parents don’t know or pretend not to know that the moment ASUU stops engaging government, the public university system will go the way of public secondary and primary schools that are no longer attractive to the people.

He said majority of the parents that enroll their children in public primary and secondary schools today do so because they cannot afford the exorbitant fees of the private schools.

“That is not the way it used to be,” he said. “ASUU won’t allow that to happen to public universities.” 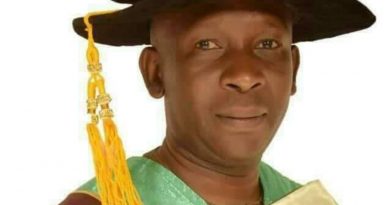 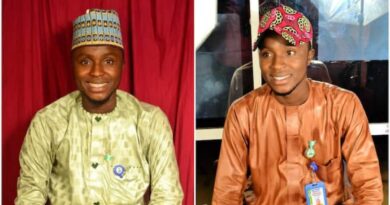 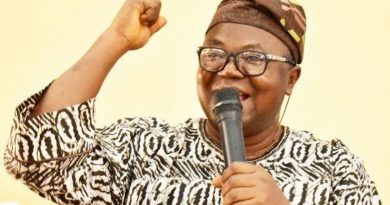 One thought on “If we stop fighting, public universities will Collapse – ASUU President”