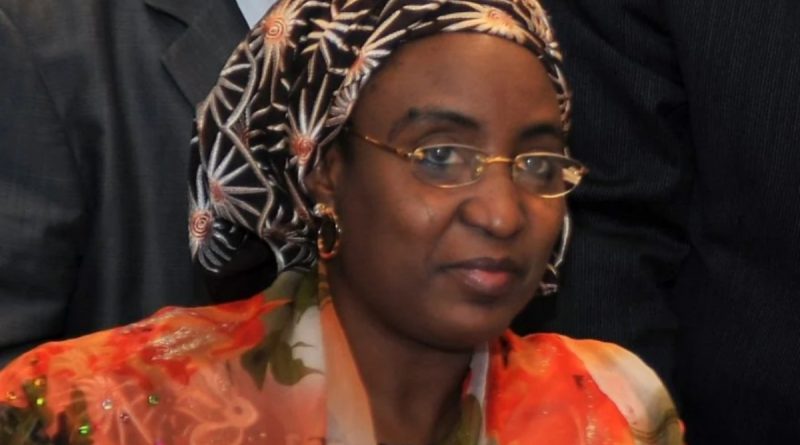 Hajiya Turai Yar’Adua is a distinguished Abusite and widow of former Nigerian President and former Katsina State Governor, late Umaru Musa Yar’Adua. She was the First Lady of Nigeria from 2007 until the death of her husband, President Yar’Adua, on May 5, 2010.

It is very difficult to find anyone who has held a grudge against late president Umaru Musa YarAdua (1951–2010); the 13th President of the federal republic of Nigeria who died on 5 May 2010 at the Aso Rock Presidential Villa. And was buried on 6 May in his hometown in Katsina.

Late President Umaru Musa YarAdua has been highly regarded as an epitome of gentility, integrity, humility, national spiritedness amongst so many other attributes. But as it is often said, ‘behind every successful man is a woman’, Hajia Turai YarAdua could be said to be instrumental to her husband’s disposition and outlook to life.

ALSO READ: 7 Notable Legacies of President Umaru Musa YarAdua: one of the greatest Abusite of all time

Regarded as a woman that was frequently seen as a First lady but hardly heard, she was perceived to be very influential in President Umaru Musa Yar’ Adua’s government. In fact, she was believed to be one of her husband’s most trusted advisors during his tenure as President of Nigeria.

Who is Hajiya Turai Yar’Adua?

Hajiya Turai Umar Musa Yar’Adua was born on the 26th of July 1957 in the Katsina metropolitan area of northern Nigeria. She attended Garama Primary School in Katsina and Government Secondary School in Kankia, both in Katsina State.

She later enrolled at the College of Arts, Science, and Technology in Zaria, Kaduna State, where she graduated in 1980 emerging as the best student in her class. She proceeded to the great Ahmadu Bello University (ABU) Zaria and graduated in 1983, receiving a bachelor’s degree in Education.

She started her career as a teacher before later transforming to the Katsina State first lady serving from 29 May 1999 – 29 May 2007, where she was noted for her empathy on the plight of the less privileged

Hajia Yar’Adua had a heart for handicapped children while serving as the First Lady of the Federal Republic of Nigeria. She was frequently at hand in programs and events relating to the welfare of handicapped children. She was vocal in urging members of the society and governments at all levels to engage in formulating policies and programs that improve the standard of living of this category of people.

Hajiya Turai Yar’Adua with a track record of simplicity and dedication has since retired to her simple life at their country home in Katsina state after the death of her husband and is currently living a quiet life.

The President’s wife who personally broke the news on her Instagram page disclosed that the two of them discussed gender-based violence, drug abuse, and the development of the country generally.

Mrs Buhari, who also shared the pictures of the visit on her page, added that she got Mrs Yar’Adua’s perspectives on the issues, adding that Mrs Yar’Adua reminisced on the past, especially the years she spent at the State House. 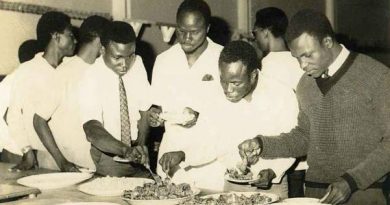 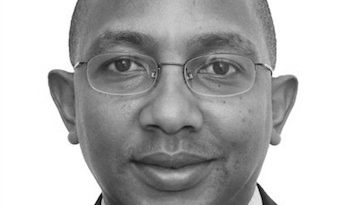 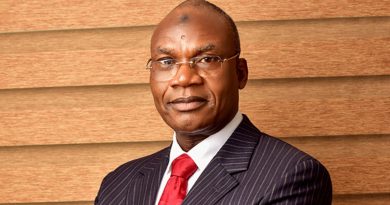 Mr. Anthony Ayine: The Auditor-General of the Federation