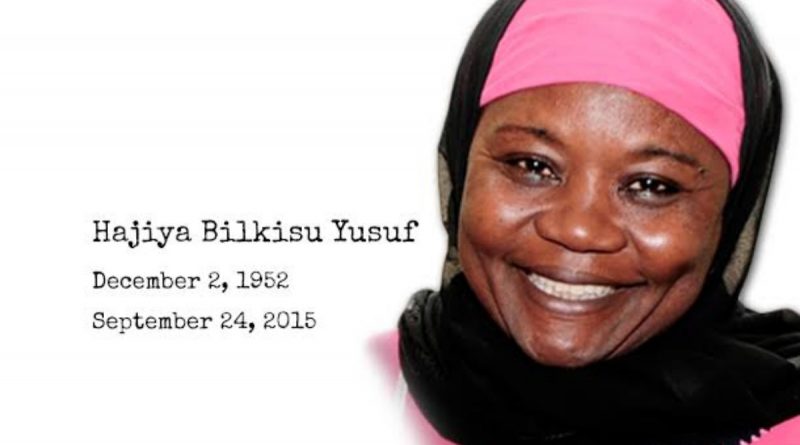 Hajiya Bilkisu Yusuf was a prominent Nigerian journalist, columnist & editor for prominent Nigerian newspapers, a notable women’s rights activist, fearless advocate for interfaith society and distinguished Abusite. She is known for being the first Nigerian woman to direct the operations of a national newspaper and served as editor for two more.

Hajiya Bilkisu Yusuf was born on December 2, 1952. She advanced from her primary education at Ansar Primary School, Kano in 1964 to secondary school at the Government Girls College, Dala, Kano.

And in 1986, she also earned an advanced degree in journalism from the International Journalism School at Moscow State Institute of International Relations in Moscow, Russia.

Hajiya Bilkisu Yusuf was a journalist for the Daily Trust and Leadership newspapers in Abuja, Nigeria. After her return from the University of Wisconsin-Madison, she became the first female editor at the Sunday Triumph, Kano, from 1983-1987. She subsequently served as the editor of New Nigerian, Kaduna, in 1987 and Citizen Magazine, Kaduna, in 1990.

She was known for her column “Civil Society Watch” and was very active in The Nigeria Association of Women Journalists (NAWOJ), which mentored young female journalists in Nigeria.

As a journalist, her dedication to truth, accountability and fight for women’s rights and liberation set her apart from her peers

Hajiya Bilkisu’s devotion to providing solutions to societal issues directly affecting women that led her to found several NGOs including the Women In Nigeria (WIN), the Federation of Muslim Women’s Associations in Nigeria (FOMWAN), the Nigerian Interfaith Action Association Against Malaria (NIFAAM), and Health Reform Foundation of Nigeria (HERFON), among others.

She was appointed as the adviser to the Nigerian President on International Affairs. She was also active in the Bring Back Our Girls campaign, which was aimed at the safe return of the Chibok girls.

At the AUN-API International Conference on Peace and Development, where scholars, public service officers, and students discussed the ‘Role of the Media in Peace’ on June 12, 2014, Yusuf said, “the media is in the position to promote peace— we (the media) manufacture conflict, promote conflict, and sustain conflict, but we are supposed to inform the people, and not misinform them,” before going on to add that “the challenge before us is to promote journalism that has the peace element in it and also the truth.”

On September 24, 2015 Hajiya Bilkisu Yusuf, alongside 200 other Nigerians, breathed her last during a tragic incident while observing the holy pilgrimage in Mecca. She died while serving as a leader of women on behalf of the National Hajj Commission of Nigeria.

The 62-year-old was one of the pilgrims who were on their way to cast stones at pillars to symbolize the stoning of the devil before heading to the Grand Mosque in Mecca when a stampede occurred. Over 2,000 pilgrims were trampled to death during the stampede.

President Muhammadu Buhari, while reacting to the tragic news, eulogized Yusuf as an “exemplary, dedicated, knowledgeable, very credible, highly-respected, outstanding editor and columnist who, even in death, will remain a glittering role model for journalists, within and outside Nigeria.”

Former minister of education, Oby Ezekwesili also said, “Bilkisu fought all her life for child education. She has been consistent in her advocacy. She never wearied until it was time to go.” 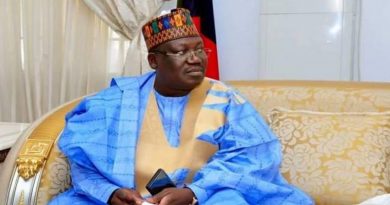 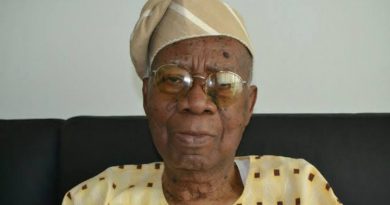 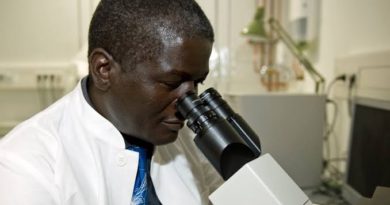 Prof Andrew Jonathan Nok: One of the best scientists Nigeria ever had